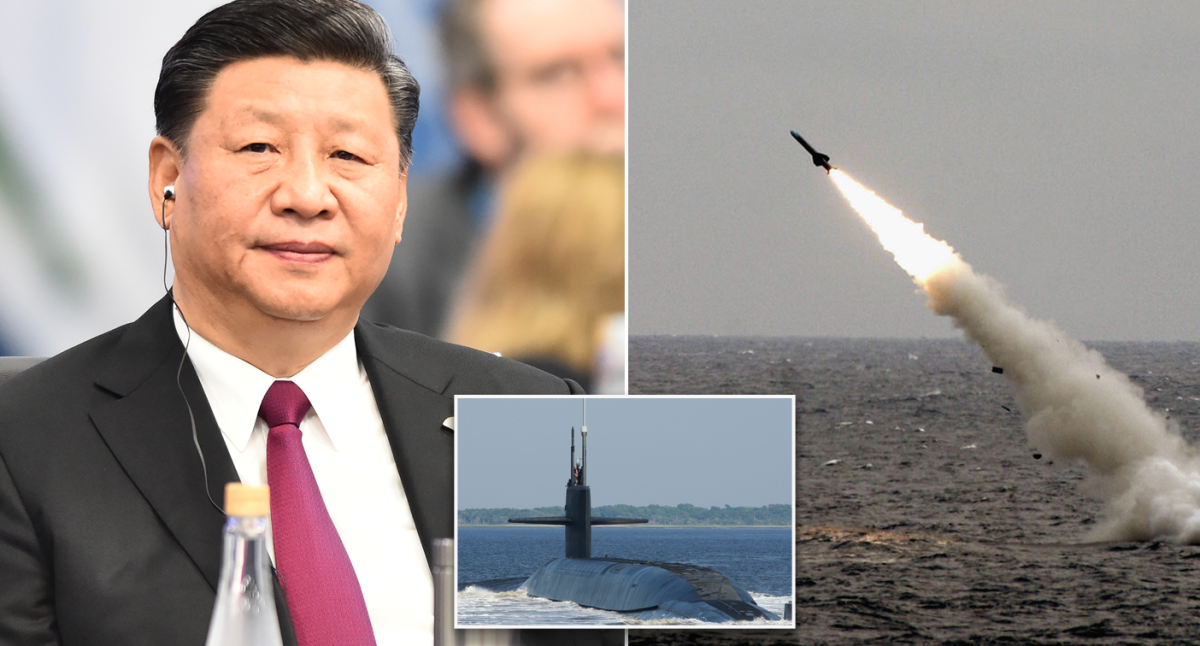 Former prime minister Scott Morrison has been accused of stoking “nuclear confrontation” with China after ditching a submarine contract with France and pursuing nuclear-powered vessels. But French President Emmanuel Macron has maintained a potential deal to produce conventional submarines for Australia was still “on the table”.

The Franco-Australian relationship was damaged last year following Mr Morrison’s decision to dump a submarine contract with French shipbuilder Naval Group in favour of acquiring others under a new partnership with the UK and US (AUKUS).

France temporarily recalled its ambassador from Canberra and Mr Macron told Australian reporters Mr Morrison had lied to him.

Ahead of the APEC summit in Bangkok, Mr Macron told reporters France had been helping Australia to build a submarine fleet “in-house”.

He said the agreement to build submarines for Australia had not been about confrontation with China.

“But the choice made by [former] prime minister Morrison was the opposite, re-entering into nuclear confrontation, making himself completely dependent by deciding to equip themselves [with a] submarine fleet that the Australians are incapable of producing and maintaining in-house,” he said.

As is typical, China has previously criticised the AUKUS deal, decrying it for inflaming tensions in the Asia Pacific region.

Australia lacks a domestic nuclear program and will not be able produce or maintain the submarines to be acquired under the AUKUS deal.

Asked about France’s offer to supply diesel-powered submarines to Australia, Mr Macron said: “It is known, it is still on the table”, adding that talks were ongoing on the modalities of a potential deal.

However speaking on ABC radio on Friday morning, political journalist David Spears threw cold water on the likelihood of that deal taking place.

“I think there’s still a fair bit of anger there, clearly, directed at Scott Morrison,” he said.

While the Morrison government sought the nuclear-subs deal with the US and UK, there is no concrete timeline as to when Australia would have the submarines, with any vessels still decades away. A number of analysts, as well as opposition leader Peter Dutton, have called for the need for another option in the near term.

“This idea of an interim submarine keeps popping up, but I doubt the French submarine would be in the mix for that,” Spears said.

“I don’t know if the French option is a realistic option.”