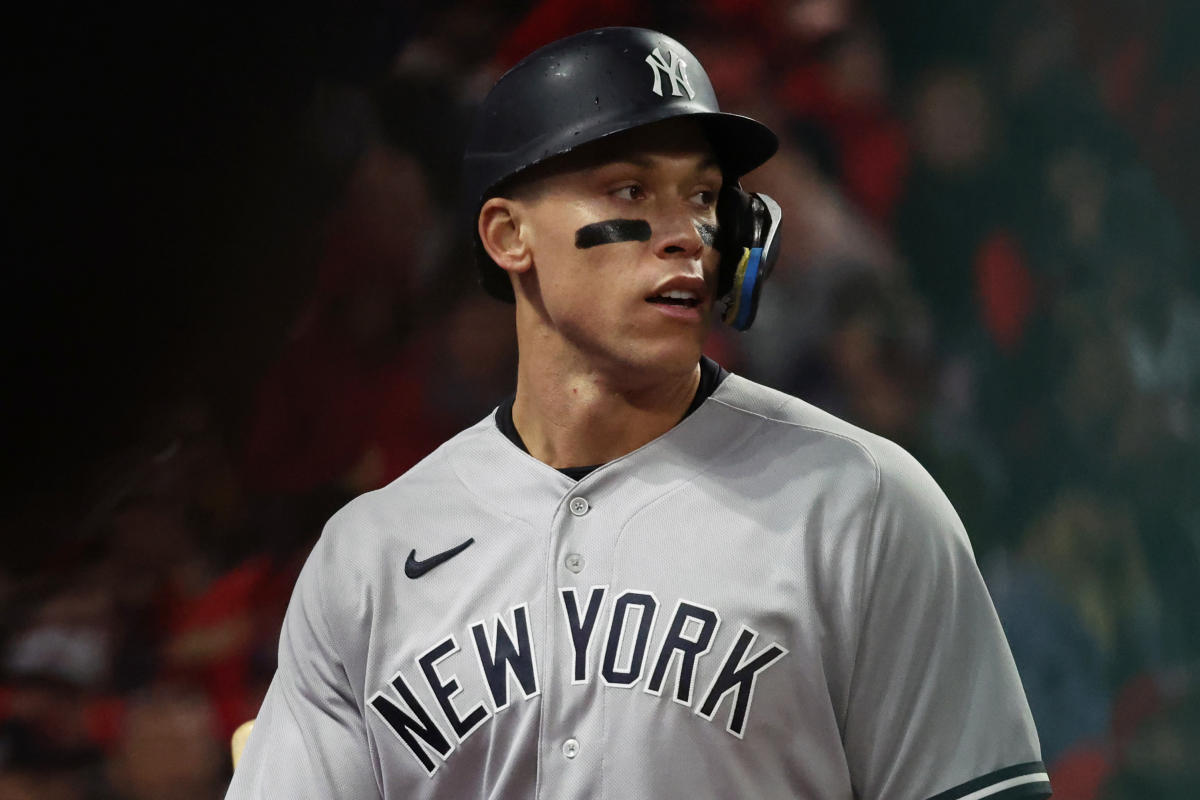 Now, the Dallas 35-year-old is either teaching a masterclass in knowing when to hold ‘em and fold ‘em, or spinning a cautionary tale for the ages.

It’s likely the former. His attorney Dave Baron told ESPN that they have already declined a $3 million offer for the keepsake. It will go to auction starting Nov. 29, through New Jersey based collectibles marketplace Goldin, the company announced Thursday.

The most expensive baseball ever auctioned was Mark McGwire’s then-record 70th home run in the 1998 season. Sold for $3.05 million to comic book artist Todd McFarlane, adjusted for inflation and reportedly worth less now, the ball’s selling price will likely be topped substantially in November.

Regardless of the outcome, Youmans’ story is truly the stuff of cinema. After making the improbable catch, he was seen to receive cheers from fans, and then escorted out of the stadium by security.

After he declined offers to meet Judge and receive other perks in exchange for the ball, someone released his address on social media after the game, Youmans told ESPN. He said he waited at the stadium to have the ball authenticated and then stayed with a friend for a few nights.

“It’d be great to get it back, but that’s a souvenir for a fan. They made a great catch out there, and they’ve got every right to it,” Judge, who is expected to win the AL MVP award, told reporters the night he hit the record-setting home run.

Youmans told ESPN that he came to the decision to auction the ball “after weeks of a lot of deep conversations” with his wife Bri Amaranthus, who just so happens to be a sports reporter and former contestant on the ABC show “The Bachelor.”

Youmans says he hopes that Judge, the Yankees, or National Baseball Hall of Fame purchase the ball through the auction, which he feels is the most diplomatic path.

“It seems fair in the sense it gives anyone that is interested and has the means the opportunity to own it,” Youmans said of the choice. “As a fan, I’m curious to see what it’s worth, who buys it and what they do with it.”