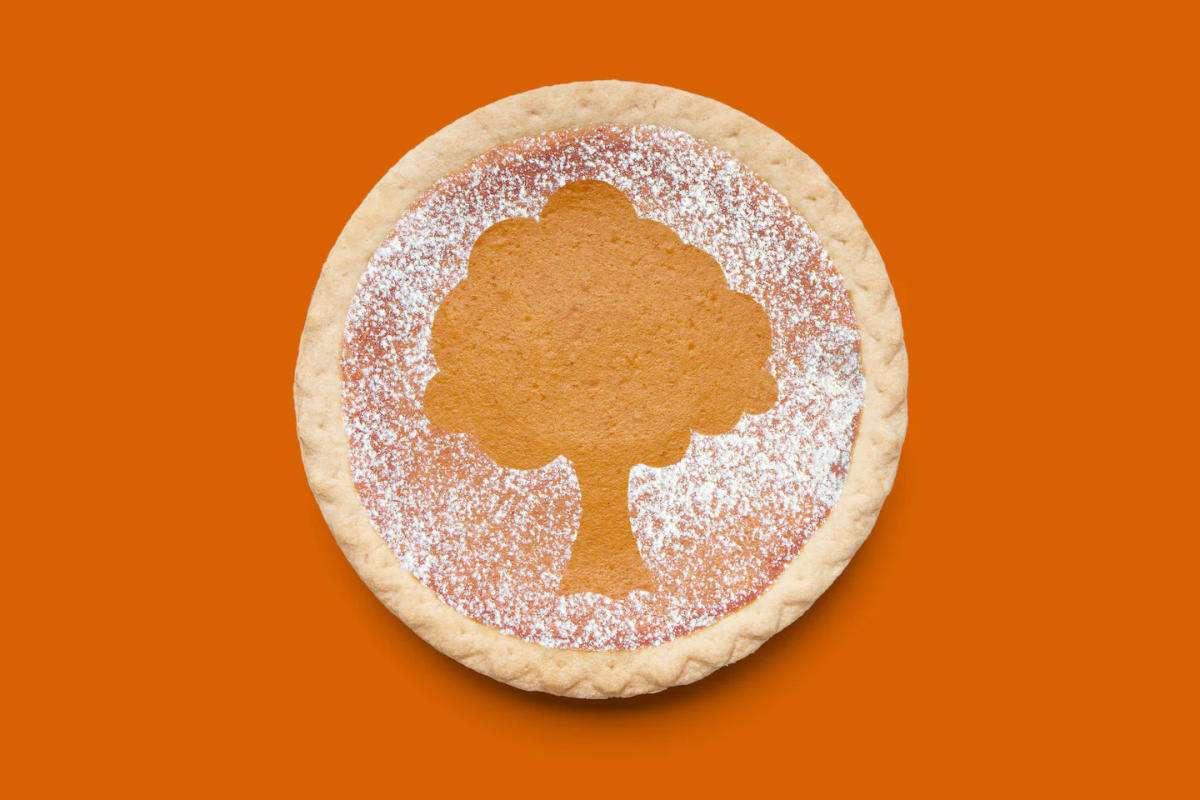 I know, I know, nobody wants to put “climate” and “Thanksgiving” in the same sentence. Tallying the environmental impact of a holiday feast doesn’t seem like it’s in the spirit of the thing. It’s a holiday! It’s a day when we suspend our ordinary habits and set aside our prudence to spend an entire day eating, drinking and making merry – or at least watching football. And, oh yeah, giving thanks.

But I’m here to tell you that the news is good. The mainstays of the meal are poultry and plants, which make Thanksgiving a much more climate-friendly holiday than, say, the burgerfest that is the Fourth of July. In fact, the only holiday I can think of with a more pro-environment menu is Yom Kippur.

Let’s take a look at some of the dishes in the typical Thanksgiving meal and how they stack up, climate-wise.

On the beef-pork-poultry axis of meat, poultry has the lowest greenhouse gas emission levels. (This is according to Our World in Data, the source I turn to for answers to climate questions. The site uses the data from a 2018 paper that compiled one of the most comprehensive analyses of food I’ve seen, and presents it in an approachable, customizable way.)

Poultry, in general, has about one-seventh the impact of beef (on a per-calorie basis). A turkey’s footprint is going to be somewhat higher than a chicken’s because it’s slower-growing, which means a turkey needs more feed and more time to get to table weight, but it’s still a good choice. (I am duty-bound to mention that venison is an even better one; that’s what goes on my Thanksgiving table in years when I’ve gotten a deer. Besides, it harks back to what’s believed to be the original Thanksgiving of 1621, when venison was one of the few foods we know was served.)

Some people put them in stuffing (or dressing, depending where you’re from), but at our house, they’re the appetizers. And farmed bivalves (oysters, and clams and mussels) have the lightest climate impact of any fish in the sea.

Unlike almost any other wild protein source, oysters, clams and mussels actually leave the environment better than they find it. Because they’re filter feeders, they dine on the stuff that causes algae blooms and fish kills. And all this would be true even if I weren’t an oyster farmer. Honest.

Cranberries are a little obscure, and the only analysis I’ve seen that breaks them out puts their climate impact on a par with blueberries – so they’re on the high end of plants but way better than animals. I’ll add only that if you’re one of those people who likes the jellied slices out of a can, I will never understand you.

Climate-wise, though, there’s no argument. Potatoes roll in at about one-tenth the greenhouse gas emissions of the poultry (on a per-calorie basis). Of course, the butter and cream increase the tally because dairy is comparable to poultry and pork, and if you want to cut back on those, try roasting your potatoes instead of mashing; go crispy instead of creamy.

Sweet potatoes don’t have their own listing in the analysis, but all tubers and root vegetables score well.

Finally! A good use for all that corn we usually turn into ethanol, pork and Twinkies. Whole grains in general produce a lot of food for the resources used, and corn, because it’s astonishingly productive (and no, I won’t give you my calories-per-acre lecture again) is the most climate-friendly of all of them – it has half the impact of those already low-impact potatoes.

Besides, if you put cornbread on the table, you get to argue about whether or not to add sugar to it. Sure beats talking politics.

Green vegetables aren’t quite as environmentally friendly as root vegetables. When it comes to greenhouse gases, virtually all plants are better than virtually all animal foods, but green vegetables have the highest per-calorie emissions, because they deliver nutrition with few calories. Since you’re getting plenty of calories elsewhere in this meal, the nutrition matters, as do those crispy onions that top your casserole. Green beans are fine.

At my house, as at so many others, it’s pecan, pumpkin and apple – climate winners all. Food that grows on trees tends to outperform other foods for two reasons: They grow on a carbon-storing plant that doesn’t have to be replanted every year, and each tree produces a whole lot of food.

Pumpkins, which are as near-universal a Thanksgiving staple as you can find, are nevertheless too niche to have their own line item, but they’re a non-green vegetable (yes, technically a fruit), so I think you can put them in a pie with a clear conscience. That’s a relief, eh?

Of course, pies have crusts, and wheat flour is a climate win. Butter, being an animal food and all, not so much, but you won’t catch me telling you to make your crusts with anything else.

– The problem of food waste

That’s the rundown of some of the foods we’re most likely to find on a typical American table. Basically, all good! There is a Thanksgiving climate villain, but you won’t find it on the table. You’ll find it off the table, and eventually in the garbage, after the holiday: food waste.

By now, you’ve undoubtedly heard that we waste about a third of our food here in the United States. That means that one-third of all the energy, all the deforestation, all the nutrient runoff that goes into feeding us is for nothing. If you’re interested in reducing the climate impact of your diet, but have found that changing what you eat is difficult, this is where you should focus your efforts.

Various groups have attempted to estimate how much food is wasted on Thanksgiving, but there’s no real way to know. Safe to say, though, that it’s a lot. I try to plan for the actual number of people I’m going to have, and resist the temptation to cook up a spread for a village.

If I have guests who will actually use leftovers, I always pawn some off. If you have a turkey, it’s just physics that you will have leftover turkey, but that can be repurposed in all kinds of clever ways. And make stock from that carcass! You don’t need to do anything fancy; just submerge it in water and simmer for a couple hours.

There is one last thing, and it’s the giving thanks part. I think the past few years have been a rough ride for a lot of us, and things to be thankful for may have been thin on the ground. Thanksgiving is my favorite holiday because it’s a yearly reminder to take inventory of what I’m grateful for. I’m very lucky, and my list is long.

I hope yours is, too. Happy Thanksgiving.

RSV, covid and flu are keeping kids out of school – and parents out of work

Union Station has fallen on hard times. Can it be saved?