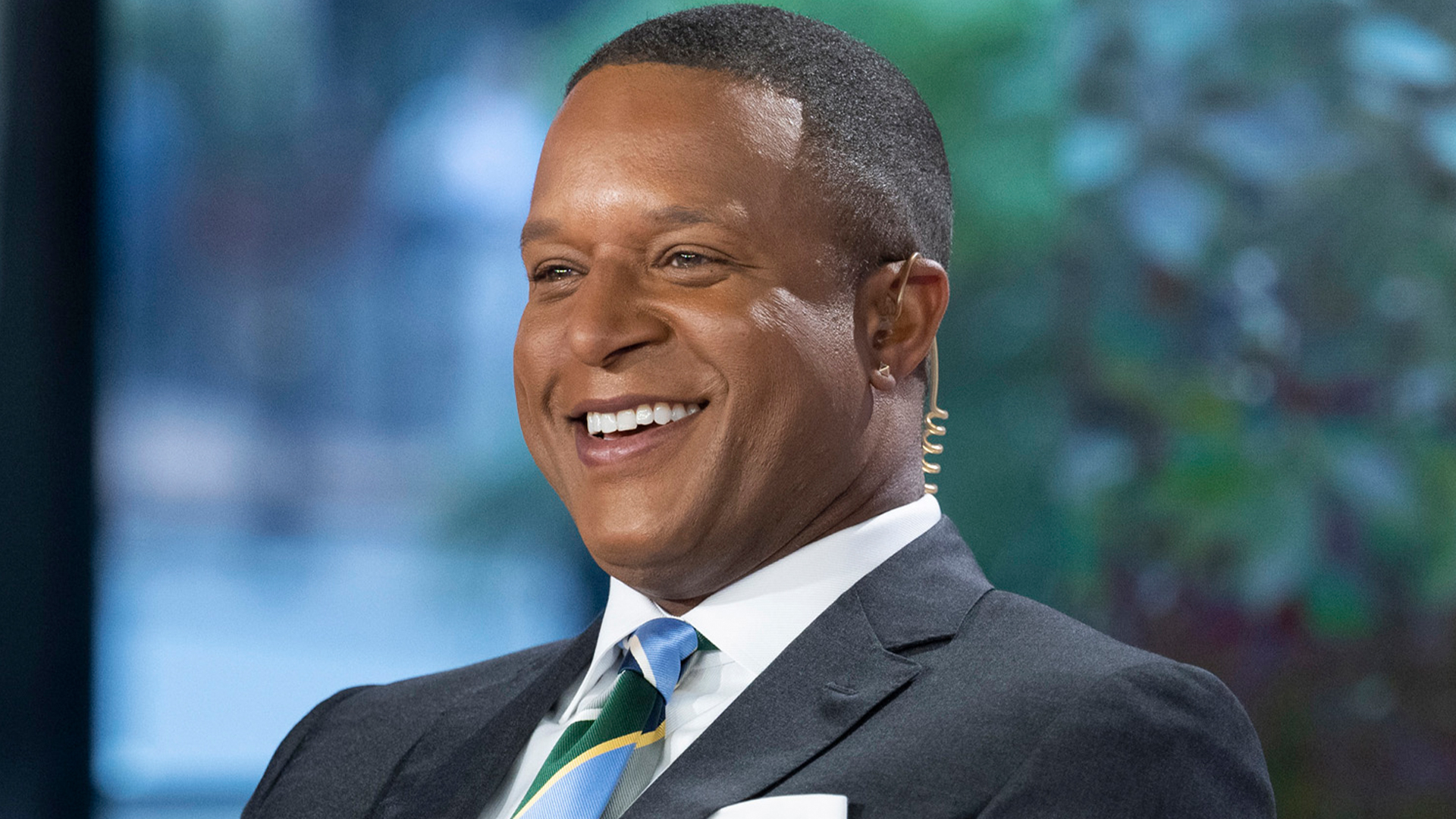 He said, “Taylor Swift celebrated her four nominations,” before reading out Taylor’s post on Instagram when she learned she’d been nominated.

Taylor said: “All too well 10 is the song I’m the most proud of… I think I’ll go scream for 10 minutes straight.”

Jacob then said in a sly dig under his breath: “Which is what people did yesterday when they couldn’t get her tickets.”

He was referring to the millions of fans struggling to buy presale tickets to Taylor’s 2023 Eras tour – which is her first tour in five years – after Ticketmaster crashed. 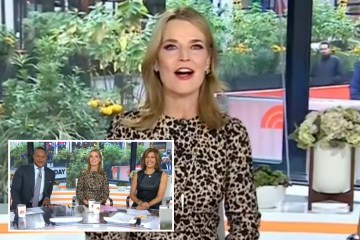 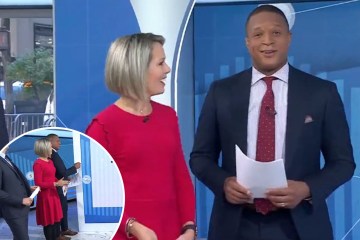 Craig clearly appreciated his co-host’s aside and burst out laughing, as Hoda Kotb chuckled along next to him.

Craig is no stranger to an on-air joke or an awkward blunder on live TV.

Earlier this week, he jumped back in fear in the middle of a segment after hearing a loud screeching noise behind him.

Craig was presenting a consumer segment on credit scores with Dylan Dreyer and Jacob Soboroff.

As they chatted with business reporter Brian Cheung, an “unusual” bang sounded from the screen next to Craig.

The co-host jerked back and looked behind him, before fanning himself with his notes.

The group carried on with the segment, but Craig couldn’t resist addressing the noise at the end.

He said: “We apologize for that unusual sound.”

Dylan joked, “You’re sweating now, are you scared?” before pretending to fan him with her notes.

He admitted: “I am scared.”

Craig returned to the Today show last week after a series of absences while reporting for the show from faraway locations.

During last Wednesday’s show, he joked about going to bed and waking up at the same time as Savannah.

The hosts had been covering the Midterm Elections late into the night.

Tom Llamas filled in for Craig at the beginning of the week while he was away.