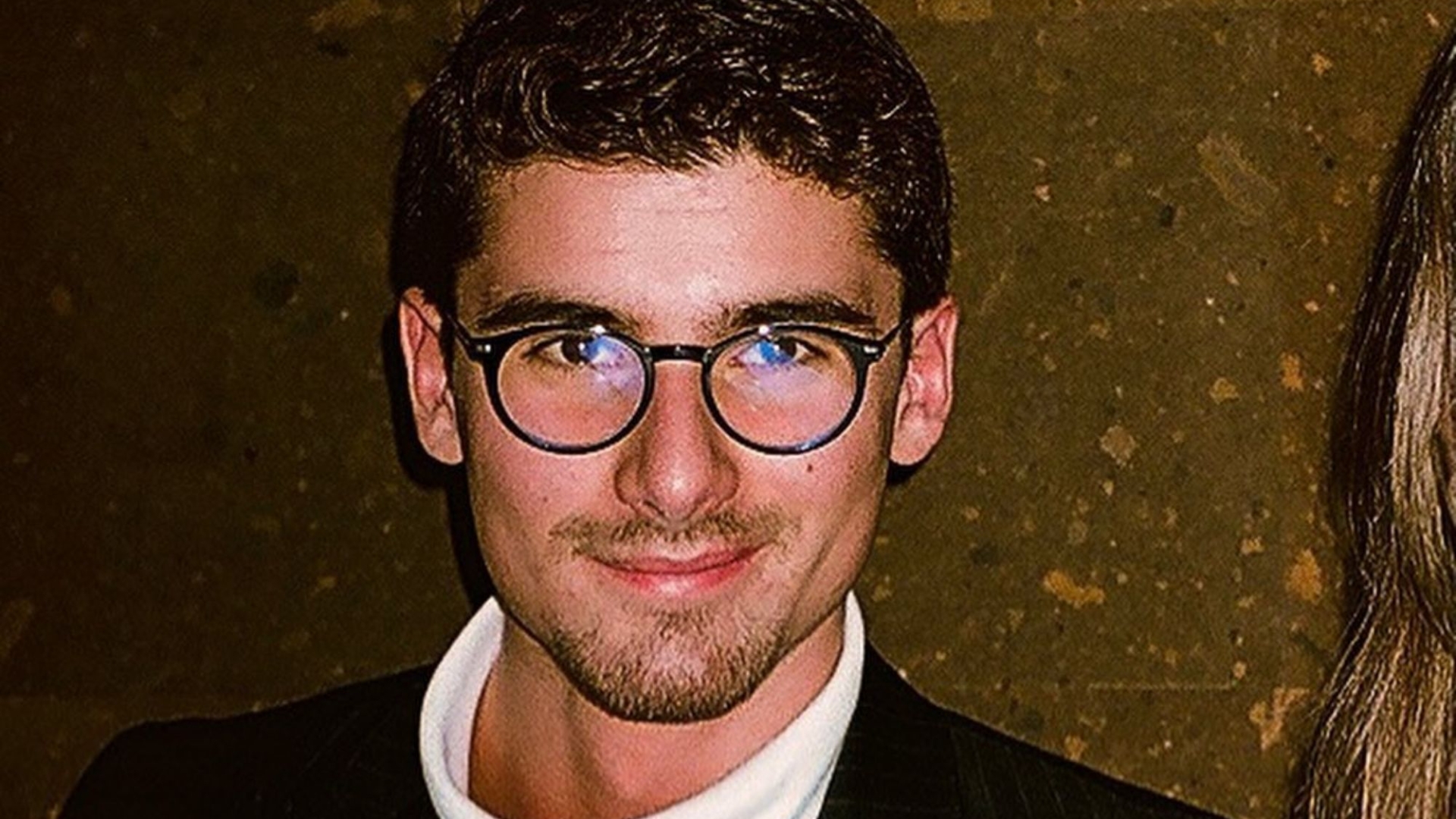 IMAN Gadzhi is a successful entrepreneur and founder of one of the world’s largest education companies.

The young mogul is said to be worth millions – but how did he make his fortune?

Who is Iman Gadzhi?

Iman Gadzhi is the founder and owner of several businesses, including AgenciFlow – a leading software company.

He is also the creator of Gents Croquet Club – a highly successful NFT project.

At the time of writing, he runs the leading education company for agency owners – known as GrowYourAgency – as well as a highly coveted advertising agency called IAG Media.

Under his Instagram page, the businessman boasts more than 335k followers and tends to posts photos of his glam lifestyle.

Reports also suggests he is a passionate supporter of education and is a dedicated philanthropist.

He has also has a YouTube channel where he regularly shares videos offering tips and tricks about how to excel in business.

What is Iman Gadzhi’s net worth?

As of November 17, 2022, Iman Gadzi is worth an estimated $25 million, according to Growth Takeover.

Most of his income is said to be generated by his multiple business ventures.

How did Iman Gadzhi make his fortune?

Gadzhi claims he dropped out of high school at the age of 17 and began managing and producing content for various clients.

According to Mens Journal, this first venture reportedly increased his monthly net income to over $15,000.

And after nearly 2.5 years of hard work, it is estimated that he began to earn close to $100K monthly in revenue.

He later started a social media marketing course, which brought in an extra $750K in revenue for the year.

IAG Media is a digital boutique marketing firm that “gives its consumers a great return on investment while retaining high profitability levels.”

Gadzhi told reporters: “I’m proud to be able to teach students to avoid the same mistakes I made as a first-time agency owner.

“IAG Media require zero financing. And to me, it’s what makes it such an appealing business model.”