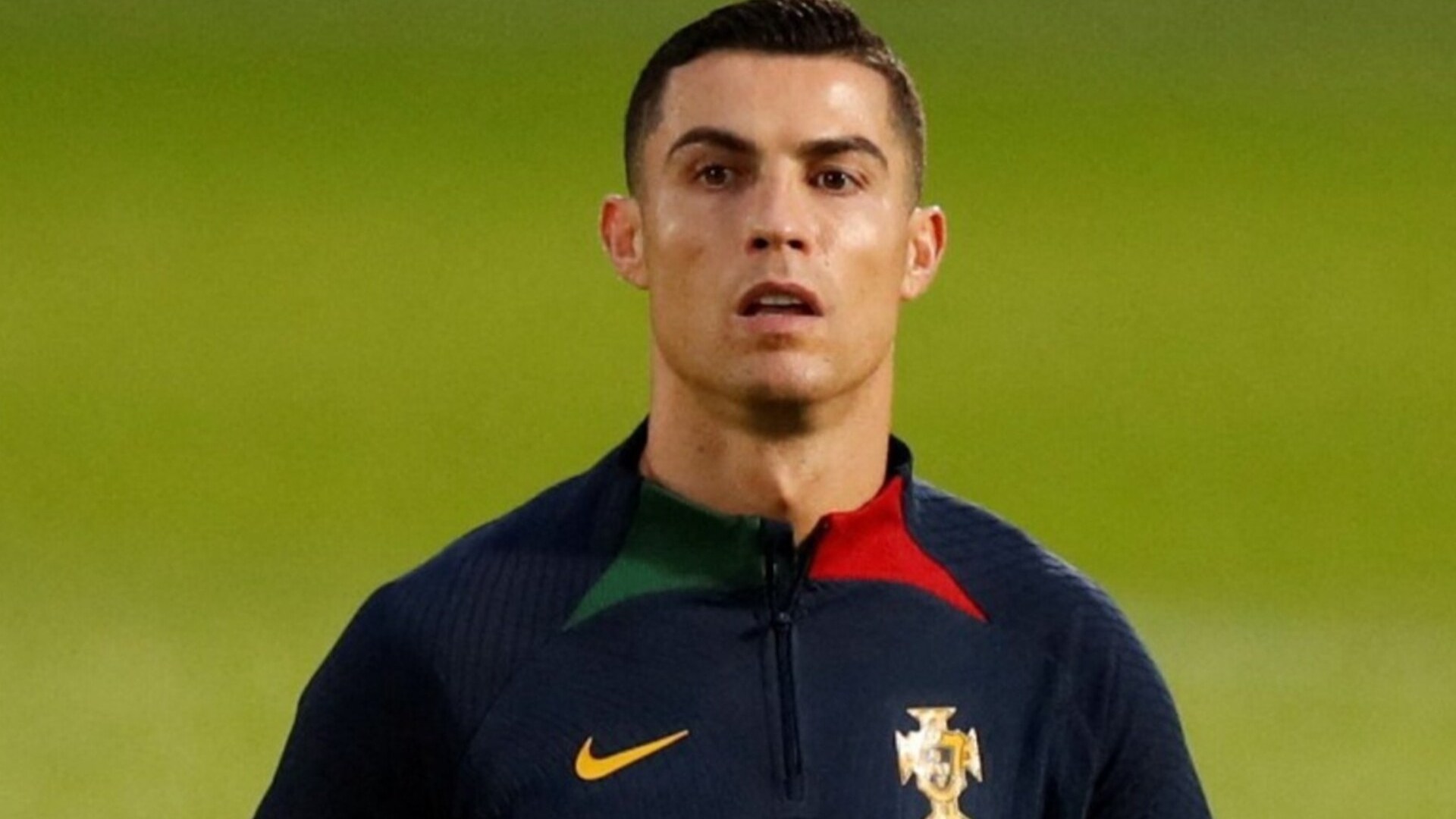 CRISTIANO RONALDO has revealed he turned down several offers to leave Manchester United.

The striker claimed he feels “comfortable” at Old Trafford and intends to continue playing until he is 40.

There was plenty of speculation Ronaldo could leave Old Trafford in the summer but a move failed to materialise despite interest from Chelsea, Atletico Madrid and Marseille.

Chelsea and Napoli reportedly rejected the chance to sign Ronaldo but the striker claims he also turned down a few clubs.

In his blockbuster interview with SunSport columnist Piers Morgan Ronaldo said: “I have many clubs, not many, a few clubs that they want me to sign and I didn’t go because I feel comfortable here. This is the truth.”

Saudi Arabian club Ali Hilal offered Ronaldo a lucrative deal which he revealed was very difficult to turn down.

The Portuguese could have reportedly earned £3million-a-week in the Middle East but he said no to the offer because he feels he can still perform at the highest level.

Speaking about rejecting the move, Ronaldo said: “It’s hard. It’s hard. But in the same way, I thought that I was very happy here; that I [am] still capable to score goals and make people happy.

“But I don’t know, I don’t know the future. Sometimes you plan one thing for your life and as I told many times, life is dynamic. You never know what’s going to happen.”

Ronaldo’s contract at United expires at the end of the season but it is possible he will leave in January amid interest from Bayern Munich and Newcastle.