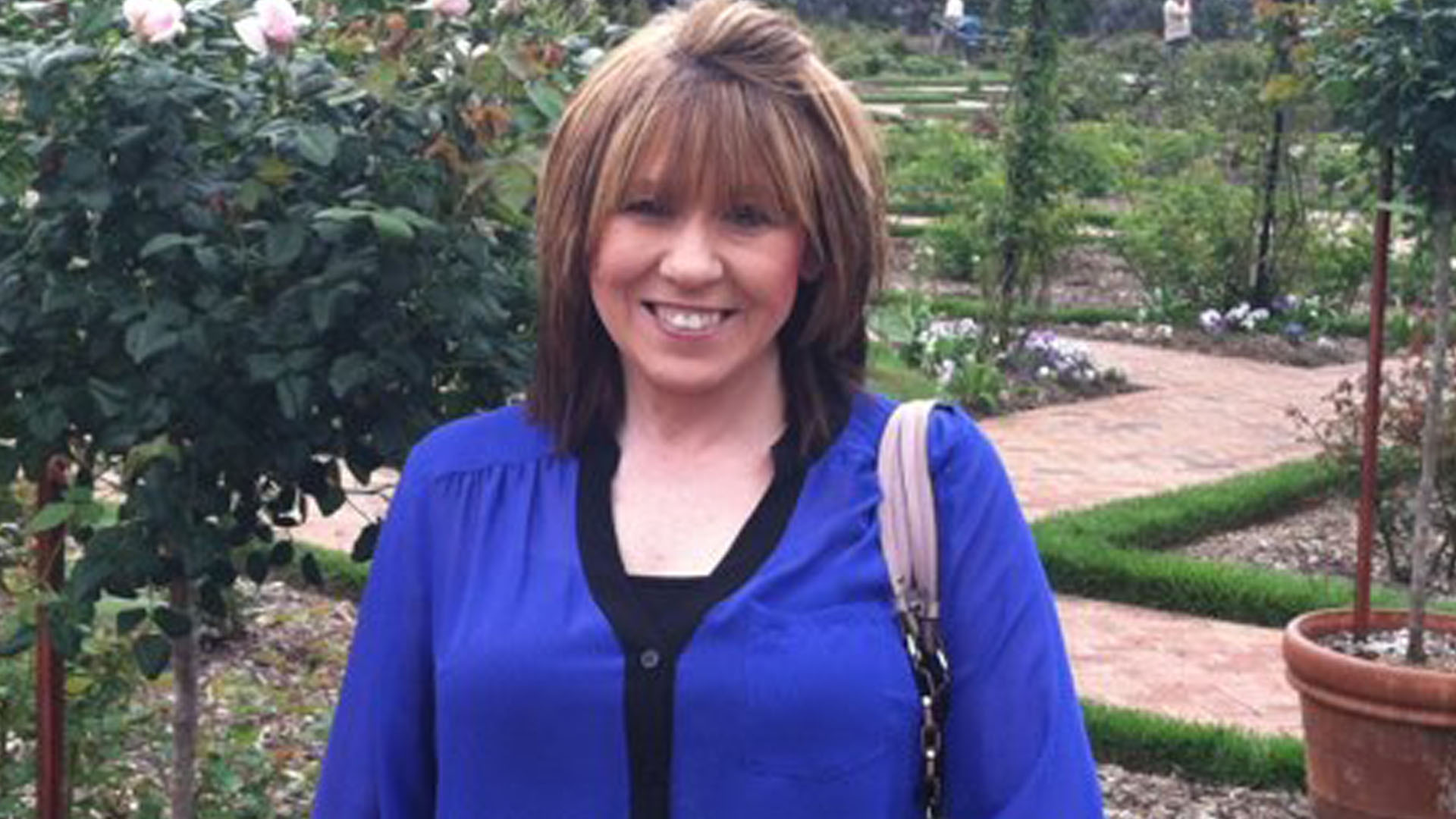 DEBBIE Collier, the Georgia woman whose mysterious disappearance has been investigated for months, died by suicide, the state medical examiner’s office has revealed.

Collier, 59, was found dead in a ravine in rural Georgia on September 11 – less than 24 hours after she was last seen at a dollar store.

Franklin told the outlet that the autopsy results are consistent with that he observed at the scene.

The 59-year-old’s remains were found in the woodland the day after she went missing near Georgia Highway 15.

Collier‘s death was initially being investigated as murder but then the investigation shifted.

“It’s pretty evident that she started the fire. From what I saw and what I considered to be the case is that this was a self-inflicted death, but I was relying on the results of the autopsy and the doctor at the lab to make the final call,” Franklin said.

Collier was last seen shopping at North Georgia Family Dollar on September 10 – the same day she wired her daughter, Amanda Bearden, $2,385 with the chilling message: “They are not going to let me go, love you.”

After viewing the message, Amanda attempted to call her mother but received no answer, prompting her to report her mom as missing to Athens Clarke County Police.

Investigators learned Collier had rented a Chrysler Pacifica car as her vehicle was in the shop.

Less than 24 hours later, the vehicle and Collier’s charred remains were located in Clarkesville – around 60 miles away from her home.

Surveillance from the Dollar Tree where Collier was last spotted was recovered by the Habersham County Sheriff’s Office, showing the 59-year-old purchased a tarp, torch lighter, rain poncho, and reusable tote bag.

The store provided a receipt confirming what she bought.

When the mother’s body was found the following day, a tote bag and partially-burned tarp were located near the scene; however, police would not say if they were the same items she bought the day before.

An incident report revealed Collier was found naked and on her back, holding onto a small tree with one hand.

Investigators said the 59-year-old didn’t seem fearful in security footage, saying she looked “calm and not afraid of anything”.

Andrew Giegerich, the boyfriend of Collier’s daughter, told Fox News Digital that the couple had “nothing to do” with the mother’s death – adding that he and Amanda have barricaded the front and back doors of their home out of fear.

“We’re a little scared ourselves,” Giegerich told the outlet.

He and Amanda had their phones confiscated as part of their investigation.

Giegerich told the New York Post: “They’ve interrogated all of us.

“The people who are closest to [Debbie] are kind of looked at as suspects right now.”

Meanwhile, Collier’s husband, Steve, said he last saw her on September 9 at around 9pm as he was going to bed.

He revealed that the couple slept in separate rooms due to his snoring.