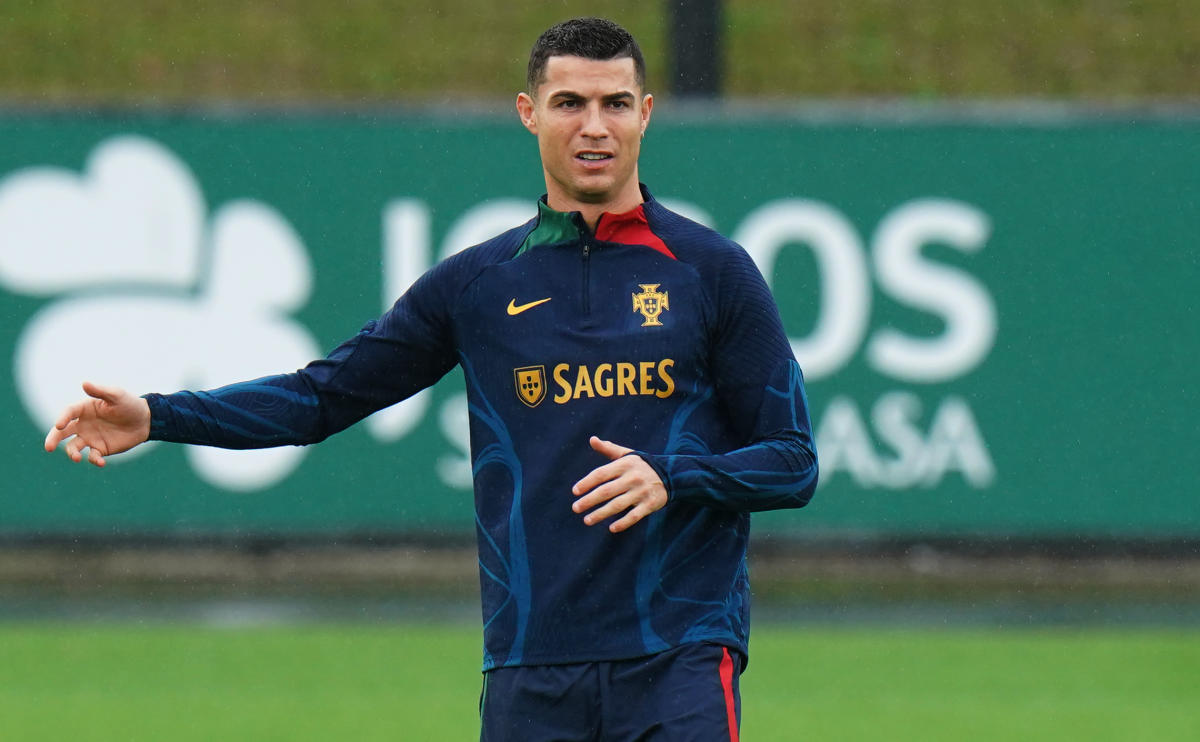 It’s getting safer and safer to say that Cristiano Ronaldo’s career at Manchester United is over.

The club is reportedly looking to terminate the star striker’s contract in the wake of Ronaldo’s statements about the team and its management in a pre-World Cup interview. Ronaldo, 37, made disparaging remarks about Manchester United and manager Erik ten Hag, saying that United had made “zero progress” over the last decade and that he didn’t respect the manager.

United said in a statement on Friday that it has “initiated appropriate steps in response to” the interview. According to ESPN FC, United has even asked lawyers to see if Ronaldo has breached his contract.

Ronaldo’s contract is set to expire in June if it’s not terminated by the team before then. He rejoined Manchester United ahead of the 2021-22 season and led the team with 18 EPL goals across 27 starts. But it became clear over the course of last season that he didn’t fit into the pressing style of play that Manchester United wanted to implement.

Ronaldo has made just four starts and six substitute appearances in EPL play so far this season and has one goal from 25 starts. He wasn’t subbed against Tottenham earlier this season and walked down the tunnel away from the bench before the game was over. His early departure led to a suspension for the team’s next game against Chelsea.

Any attempt to patch things up with Ronaldo after that suspension clearly didn’t work and it’s hard to see how the interview wasn’t an attempt to force an exit as soon as possible. Ronaldo has been angling to leave the club ever since last season was over, but no team has made an offer suitable enough for United to accept given Ronaldo’s salary. Before the interview, the team had even reportedly been willing to let Ronaldo leave for free in January if a team would be willing to take on his contract.

Ronaldo’s TV interview with Piers Morgan was recorded and released just days before what’s likely to be his last World Cup with Portugal. Ronaldo is set to captain the squad as Portugal looks for its first World Cup title. The nation has never made a World Cup Final and is the No. 9 favorite to win the tournament at BetMGM at +1600.