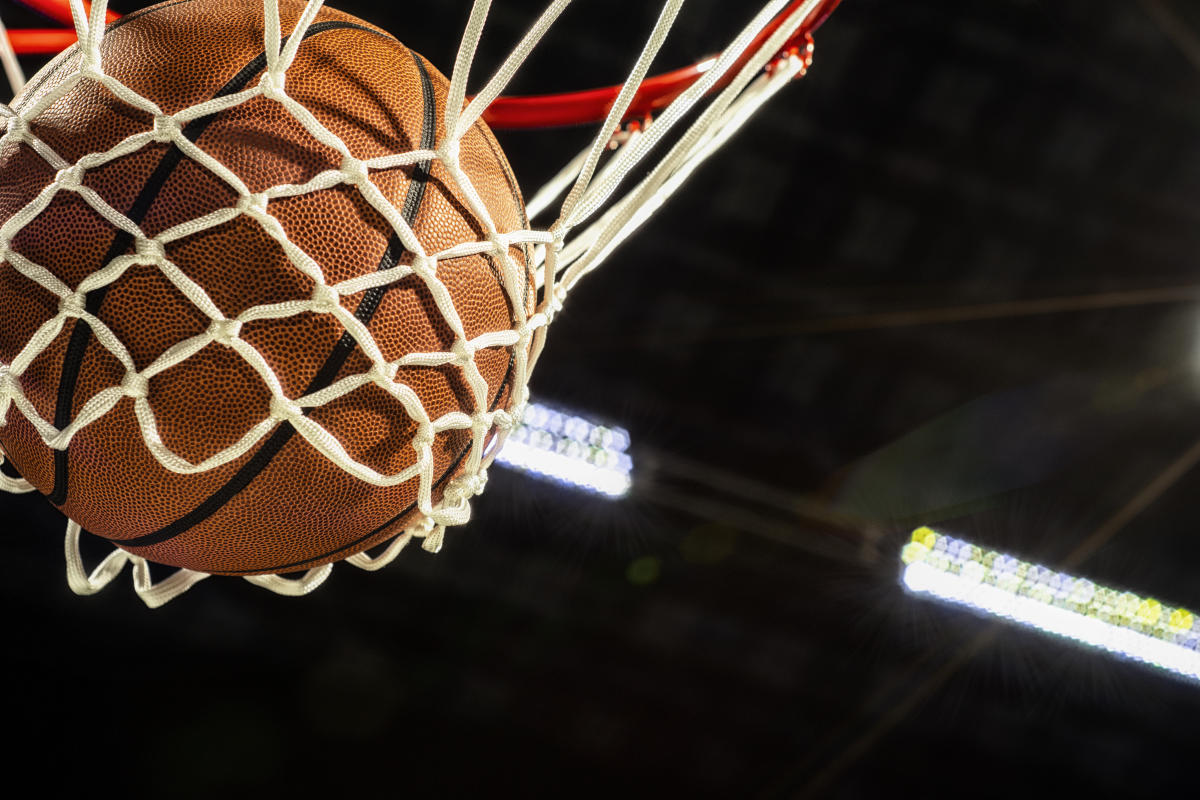 The beauty of college basketball is the sheer chaos that can erupt from even a mid-major game, and Eastern Kentucky demonstrated that on Friday.

Facing the prospect of a 1-3 start, the Colonels found themselves down two points against Georgia State with 5.4 seconds left and Panthers guard Dwon Odom shooting a free throw. Needing a miracle, EKU watched Odom miss and guard Cooper Robb get the rebound.

Robb only got the ball as far as the halfcourt logo before pulling up for the first bonkers buzzer beater of the college basketball season. No one ever said the sport’s madness has to be limited to March.

The locker room was rather exuberant in the minutes after.

Before that shot, Robb had been 1-for-9 from the field and 0-for-4 from 3-point range, so naturally he made the shot from behind the halfcourt line. The fifth-year senior finished with seven points, four rebounds and an assist in a team-high 32 minutes.

The buzzer-beater only came after a big comeback from Eastern Kentucky, which trailed by as much as 20 points late in the first half and 13 points well into the second half. It took an 11-2 run to get the Colonels within striking distance, then some magic to put them over the top.