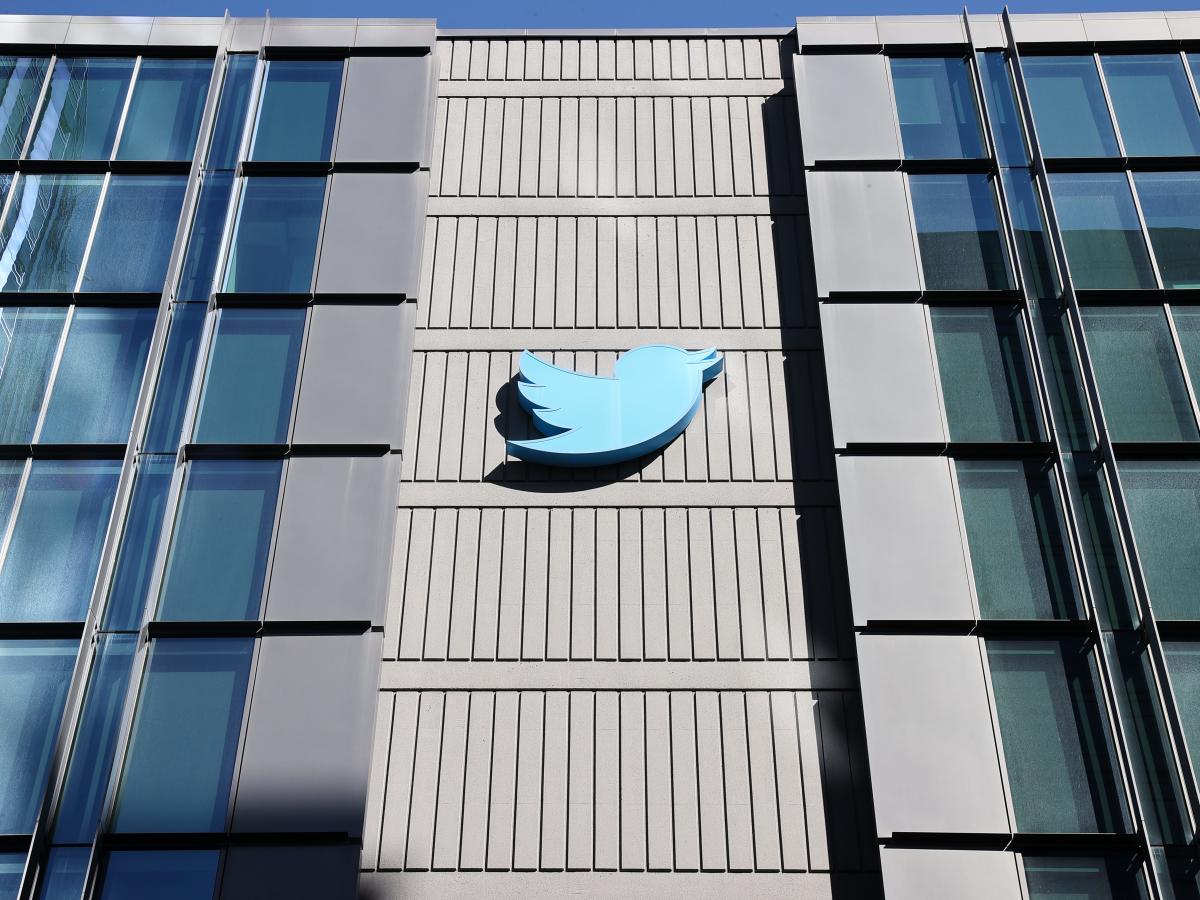 About a week after Elon Musk persuaded Twitter’s head of ad sales, Robin Wheeler, not to resign, he changed his mind and fired her, according to reporting by Platformer.

Wheeler had handed in her resignation last Thursday along with several other senior leaders, but was persuaded to stay by the new owner, Bloomberg reported. Shortly after Newton broke the news of her firing on Friday, Wheeler posted to social media with what appeared to be a confirmation of her departure.

“To the team and my clients….you were always my first and only priority,” Wheeler tweeted, adding a salute emoji that has come to be a symbol of departing the company.

Wheeler did not immediately respond to Insider’s request for comment.

Since Elon Musk acquired the social media platform for $44 billion at the end of October, the company has made sweeping cuts to its workforce of 7,500 employees. Making good on his promise to investors to cut staffing, Musk quickly initiated layoffs following the completion of the deal. In the weeks since, more than 3,700 jobs have been cut.

On Thursday, approximately 1,200 more employees resigned, The New York Times reported. The payroll department and other financial employees departed en masse after Musk asked employees to commit to an “extremely hardcore” Twitter 2.0 with “long hours at high intensity” or quit.

Since the takeover employees have also described chaotic working conditions, including laid off workers being asked to return to the office, 84-hour weeks, and some employees sleeping on the office floor. One employee was fired after a public disagreement with Musk on Twitter and contractors were unceremoniously informed their work with the company had ended with less than 24 hours notice.