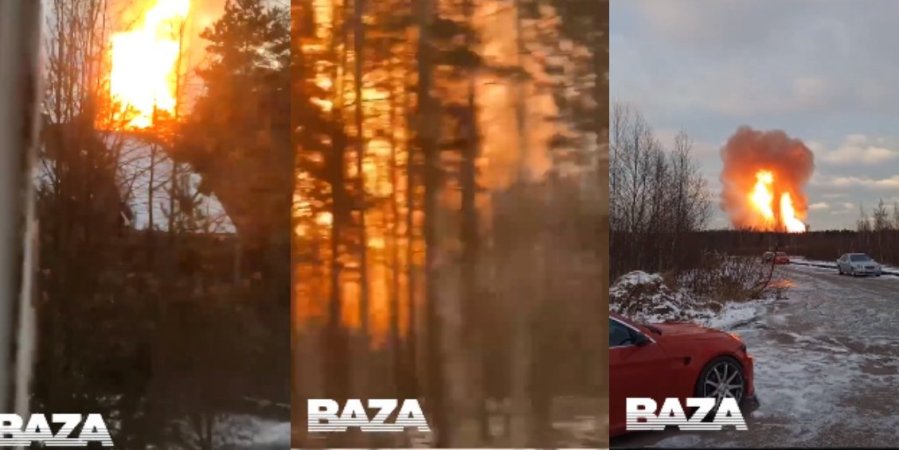 A video of the fire, which is visible from the northern Russian city of St. Petersburg was published by local news outlet Fontanka.

Several more videos of the fire were published by the Russian Telegram channel Baza.

Kremlin-controlled medium RIA Novosti wrote that the authorities of Leningrad Oblast reported that the explosion occurred at a gas station in the Vsevolozhsky district near the village of Bergardovka.

The governor of the Russian region, Alexander Drozdenko, said that there was no threat to the population and that the fire would not spread to residential areas.

According to him, emergency workers are trying to bring the fire under control.

Read the original article on The New Voice of Ukraine