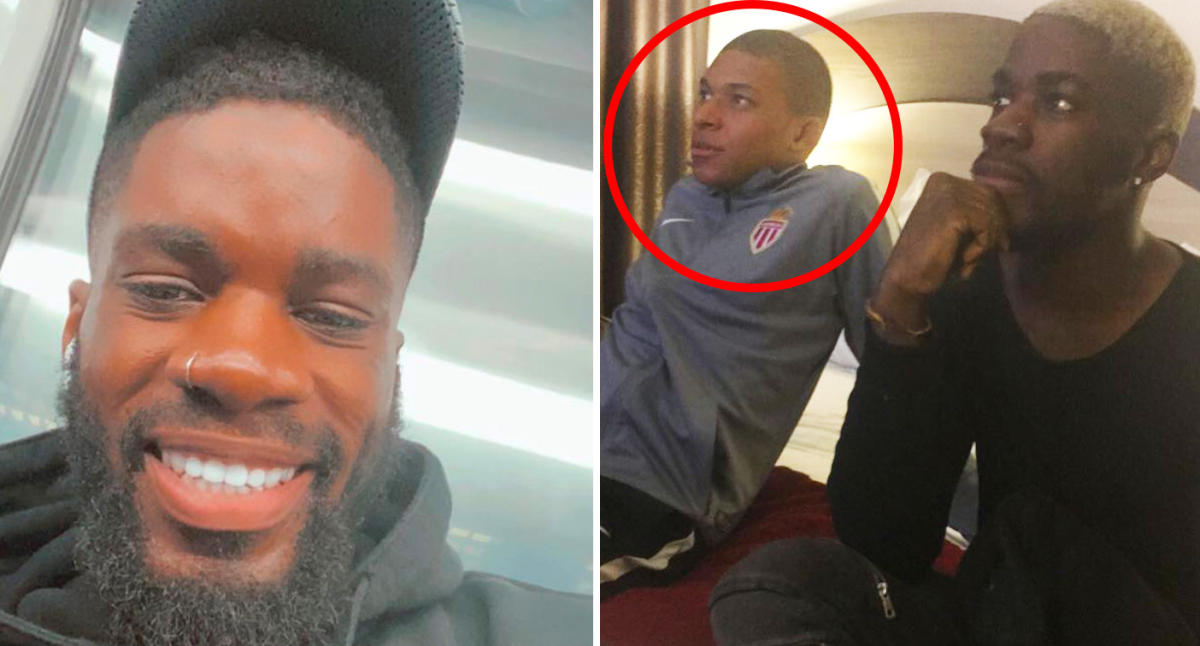 With the World Cup just around the corner, millions in Australia are expected to soak up what will be the Socceroos’ fifth straight appearance on the greatest footballing stage of all.

And while most Aussies will only ever get to see stars such as Kylian Mbappé through their TV screens, one unsuspecting Sydney resident will be watching on as “a friend” to a handful of big names.

Jean-Philippe ‘JP’ Bailly Koudou moved to Australia in 2019 in an ambitious bid to learn English from scratch.

Three years and one pandemic later, JP tells Yahoo News Australia how he’s continued his impressive talent as a barber Down Under, a skill set that has seen him rub shoulders with some of the biggest names in football and beyond.

“I wanted to come for one year and then Covid happened. I’ve stayed for three years and I don’t want to go back to France as I like the lifestyle here,” he said.

JP began cutting hair eight years ago with his family and quickly gained a reputation as a talented barber amongst his friends before honing his skills over several years.

His first big client was France international Alexandre Lacazette before word began to spread. It wasn’t long until his growing list of customers boasted names such as Netherlands star Memphis Depay and PSG’s $280m record signing Mbappé, widely regarded as one of the best players on the planet.

“It was such a good experience. These players, they’re just normal people… and they help you out and some of them become friends,” JP recalls.

His reputation has continued in Australia and his services have again attracted the attention of celebrities, including A-League stars, influencers, actors and Love Island contestants.

With Ange Postecoglou’s Celtic in town this week, his services have also been requested by several of the travelling squad to tidy them up for Sunday’s game with Everton.

And while some barbers for the stars can charge eye-watering amounts, as recently documented by irate NBA player Patrick Beverley, JP keeps his prices for a standard fade cut affordable for the masses.

“You have to stay humble. $50 is perfect for everyone. Above is too much for me and below, well that’s for people with less experience.”

For JP, the job has the added bonus of helping him develop his English, chatting with customers from all walks of life. “Im getting better,” he modestly reveals.

Mbappé’s France will go into the World Cup as reigning champions but for JP, his native country, who will face Australia in the group stage, won’t be lifting the trophy this time around.

“We have too many injuries.”

JP is available by appointment via his Instagram page.