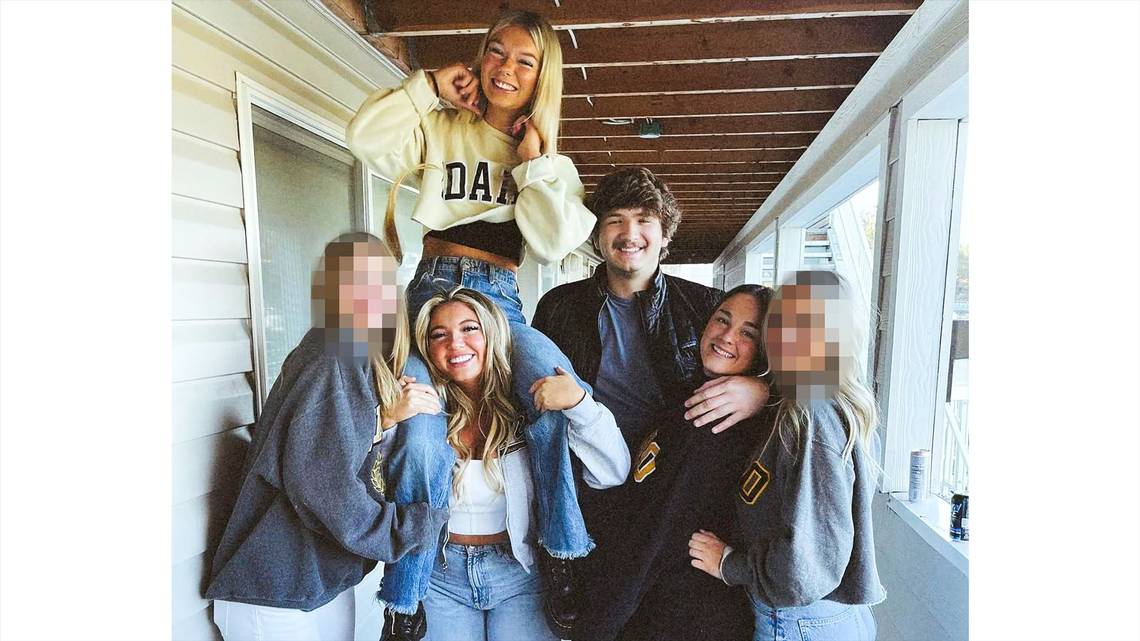 Most notably, police cleared another person while investigating the homicides, and also indicated that the 911 call came from inside the residence from one of the two surviving roommates’ cellphones.

The four victims in the early Sunday, Nov. 13, slayings were U of I seniors Madison Mogen, 21, of Coeur d’Alene, and Kaylee Goncalves, 21, of Rathdrum; junior Xana Kernodle, 20, of Post Falls; and freshman Ethan Chapin, 20, of Mount Vernon, Washington.

Moscow police said in a Facebook post Saturday that detectives had investigated the ride-share driver who dropped off Mogen and Goncalves just before 2 a.m. last Sunday and “do not believe he is involved in this crime.”

Police also indicated that the victims’ bodies were found on the second and third floors of the six-bedroom home, and confirmed information from one of Goncalves’ sisters about phone calls from Mogen and Kaylee Goncalves after 2 a.m. to a male friend.

Police said that information is “part of the ongoing investigation.”

This week police had said the two surviving roommates were not involved in the crime. Saturday’s news release said they had been out in Moscow separately on Saturday night, Nov. 12, and returned home by about 1 a.m. Nov. 13. They then slept late, authorities said.

The news conference Sunday will be at 3 p.m. Pacific time in the Alumni Lounge of ICCU Arena on the University of Idaho campus. The first media conference police held after the killings didn’t come till Wednesday and was held at a much smaller venue where reporters had to be turned away.