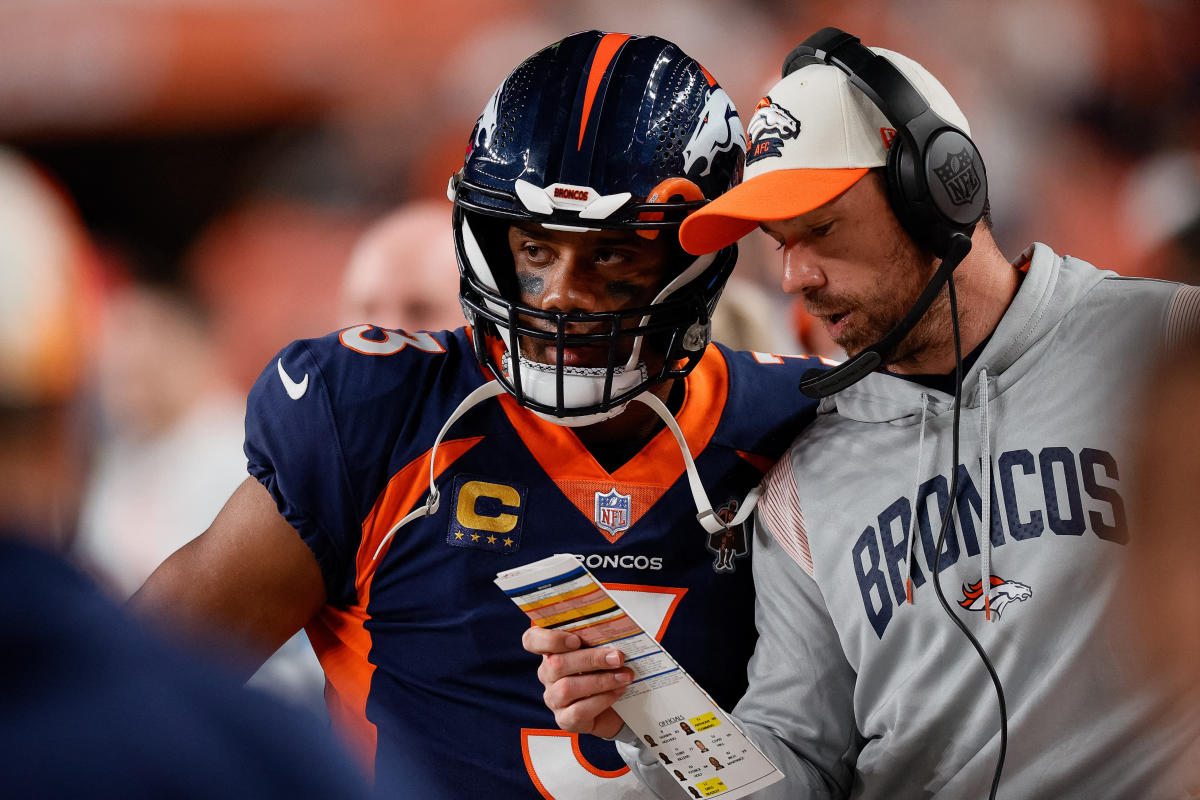 It’s been a tough season for the 3-6 Denver Broncos, but they’re making a big change heading into Week 11. According to NFL Network’s Tom Pelissero, embattled head coach Nathaniel Hackett has given up play-calling duties and handed them to quarterbacks coach Klint Kubiak.

This wasn’t a begrudging decision, Pelissero reported. Hackett was all-in and apparently gave an “impassioned” speech to the team after he made the decision.

Kubiak reportedly called plays during pracrtice all week, which gave Hackett the freedom to work with different position groups and do “the type of hands-on coaching he loves,” according to Pelissero.

Kubiak isn’t a newbie at calling offensive plays, which is why he was reportedly chosen. He joined Hackett’s staff this past season after spending last year calling plays for the Minnesota Vikings‘ explosive offense. According to Pelissero, the process will remain “collaborative” between Hackett and offensive coordinator Justin Outten, who will also be on the headset during the game.

This decision has the potential to affect the offense as a whole, but especially quarterback Russell Wilson, who has struggled this season. Pelissero reported that Wilson has “forged a close relationship” with Kubiak, so having that voice in his ear could help settle him down.

While those early reports from practice last week are encouraging, there’s no telling how this move will affect the team. The Broncos are obviously hoping for a positive outcome, and there’s a recent example to show it’s possible. The Philadelphia Eagles had a rookie head coach last season, Nick Sirianni, who gave up play-calling duties to offensive coordinator Shane Steichen around midseason. The pair had been calling plays together, but putting Steichen in charge alone resulted in such a positive change that the Eagles went from a disappointment to playoff contenders in the matter of a few weeks.

That’s what the Broncos are aiming for. We’ll see how close they got to that mark when they take the field on Sunday at 4:05pm ET against the Las Vegas Raiders.