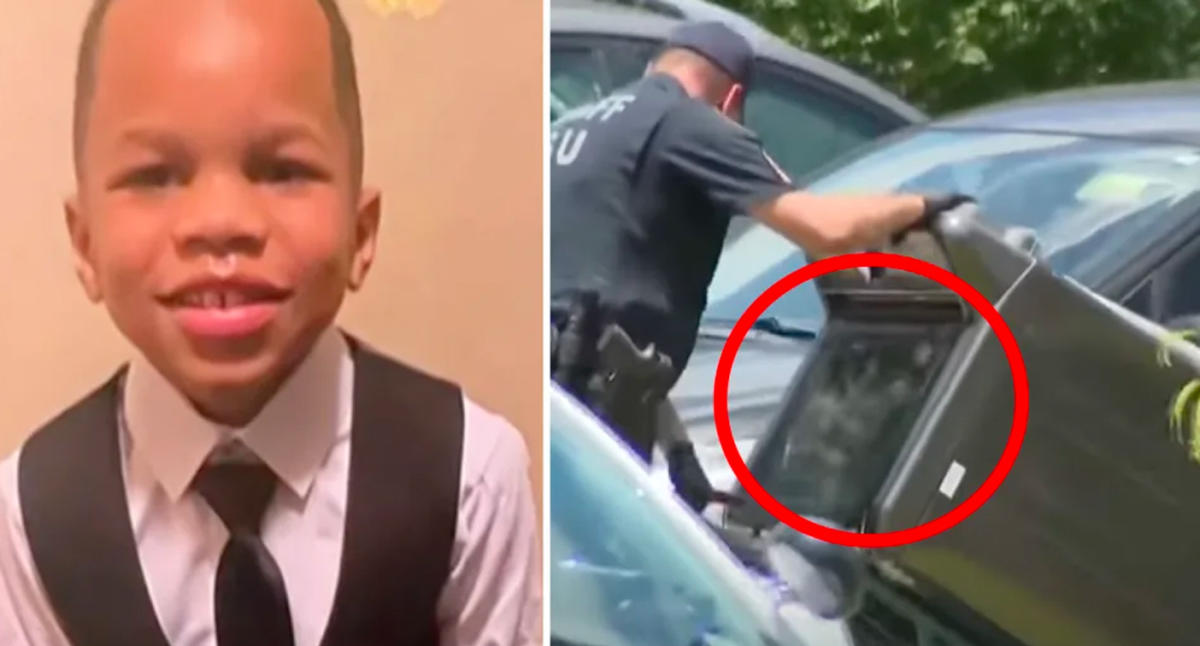 A man has been charged with murder after allegedly becoming bored of the seven-year-old boy he and his wife had adopted.

Jermaine Thomas, 42, and Tiffany Thomas, 35, had been arrested for the murder of their adopted son Troy Koehler at the family home in Harris County, Texas after his body was found hidden in the washing machine in July.

Harris County Sheriff’s Office said that they had first attended the family home when the woman had reported the child missing, saying they had not seen him since the night before.

Police then used drones and sniffer dogs to try and find the boy, and also carried out a search of the house where a deputy looked inside the top-loading washing machine and found the boy’s body at the bottom of the tub.

They said that the shocked police officer had placed the boy’s body on the ground and attempted to perform CPR, without success. They noticed that the boy’s trousers were damp and stained with urine and that they had been pulled down to his knees where bruising could be seen on his legs.

A closer examination showed signs of earlier injuries, and it turned out that child protection services had been warned by his school several times that he had suffered injuries including black eyes and facial bruising, and yet nothing had been done.

Further enquiry found text messages allegedly indicating that the pair planned to use violence against the boy for stealing cookies and eating them without permission.

Jermaine Thomas is alleged to have said: “I need to get the (locks) changed.

Tiffany Thomas allegedly said in another text: “F*** that I’m for not doing s*** for his birthday. I’m so sick of this boy. Like I’m really tired of him and don’t want him in this house no more.”

They had adopted him in 2019 from a foster home.

The pair were remanded in custody on bail of $3 million for Jermaine Thomas and $220,000 for Tiffany Thomas.