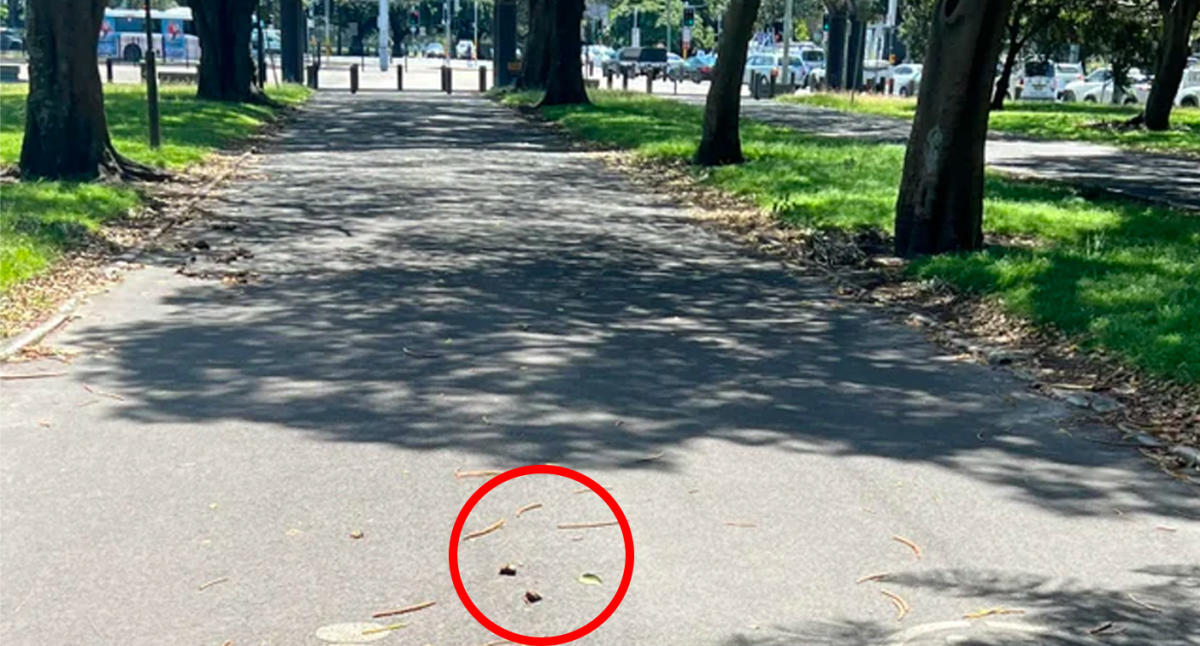 A Sydney resident has called for action over a “disgusting” sight on inner-city paths and roads – yet it appears not everyone agrees.

The disgruntled Sydneysider took to Reddit to share a photo of a pile of horse poo located on a footpath located between Anzac Parade and Centennial Park.

“Doesn’t anyone else hate this?” they asked.

“We hold dog owners accountable why can’t we hold horse riders too. It’s disgusting seeing this all over the shared pathway.”

Noting the nearby equestrian centre, others were quick to point out poo on paths and roads in the wider area was from the NSW Mounted Police Unit in Redfern.

Many were baffled by the post, calling the complaint a “first world problem”.

Others noted horse manure is vastly different to dog poo, thanks to a horse’s diet being predominately made up of grass.

“It’s next to odourless outdoors, breaks down (doesn’t stick to your shoes) and disappears pretty quickly. Unlike a dogs shit which consists of a meaty diet, stinks like shit and once you’ve stepped in it you’ll probably want to lose your shoes,” one person explained.

And NSW Police offered similar reasoning in the wake of previous complaints.

“It should be noted that horses are herbivores, as compared to dogs which are carnivores,” a police spokesperson previously told The Daily Telegraph, adding locals often use the manure in their gardens.

Under state legislation, horses are deemed as vehicles, meaning horse owners are not required to clean up after their pets.

However individual councils can use their discretion as to who they fine regarding animal waste.

Why do we have police horses?

The Reddit user’s post, which has received close to 5,000 upvotes, prompted the question why are police horses still used.

Last year in the wake of anti-lockdown protests, Superintendent Michael Rochester, Commander of the Dog and Mounted Unit, told Yahoo News Australia horses can prove invaluable to the police.

“In a protest scenario, they’re used for crowd management, observation and assisting officers on the ground,” he said.

Supt Rochester said the benefits of using horses include a superior vantage point from being on a horse, improved manoeuvrability through large crowds and better community engagement.