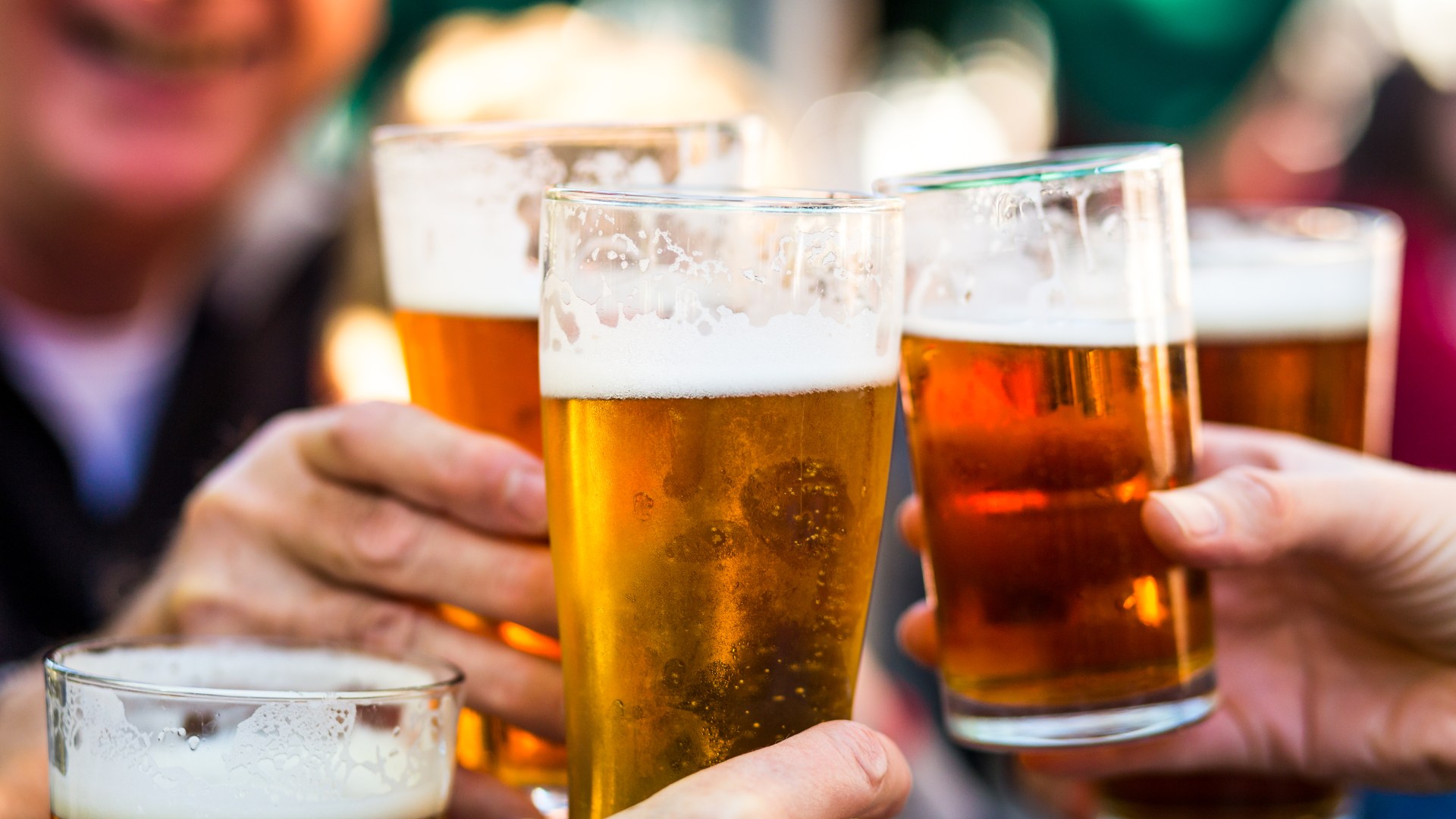 A MAJOR UK pub chain is offering free pints for England and Wales fans during the World Cup – but there’s a catch.

Greene King is giving out free drinks to lucky punters who share a surname with any of the 50 members of the two national squads.

Lucky customers will be able to grab a free pint, bottle of Ice Breaker Pale Ale or an alternative soft drink at more than 800 participating pubs.

To claim your free drinks, customers will have to show their photo ID at the bar during a live group game involving either home nation.

Greene King pubs across the country will be screening every England and Wales match of the tournament.

The Three Lions will face Iran, USA and Wales in Group B as they look to make it to their first World Cup final since 1966.

Elite leagues around the world have paused to allow the best players to head out to the Middle East to do battle for the most prestigious trophy of the lot.

Hosts Qatar will host Ecuador in the 2022 World Cup opener in front of 60,000 fans at the Al Bayt Stadium.

Chris Conchie, head of marketing for Greene King sport, said: “Any international football tournament is a major event for fans, and since the success of the Lionesses earlier this year, all eyes are on the men’s teams this winter.

“This limited time offer is more than just a free drink, it’s a chance for us, as your home of pub sport, to provide the best environment for people to come and show their support right across the UK for our England and Wales stars as they pursue glory at the highest level of international football.”

It comes after news Wetherspoons is set to show World Cup games in its pubs for the first time.

The vast majority of its 850 pubs across the country will be screening football’s biggest international tournament according to the popular boozer.

The national chain confirmed that only a “handful” of their establishments across the country would not televise matches due to not having screens.

Fans at the tournament won’t be allowed to drink alcohol inside the stadiums during games.

Alcohol, however, isn’t illegal in Qatar, but it is against the law to drink, or to be seen drunk, in public.