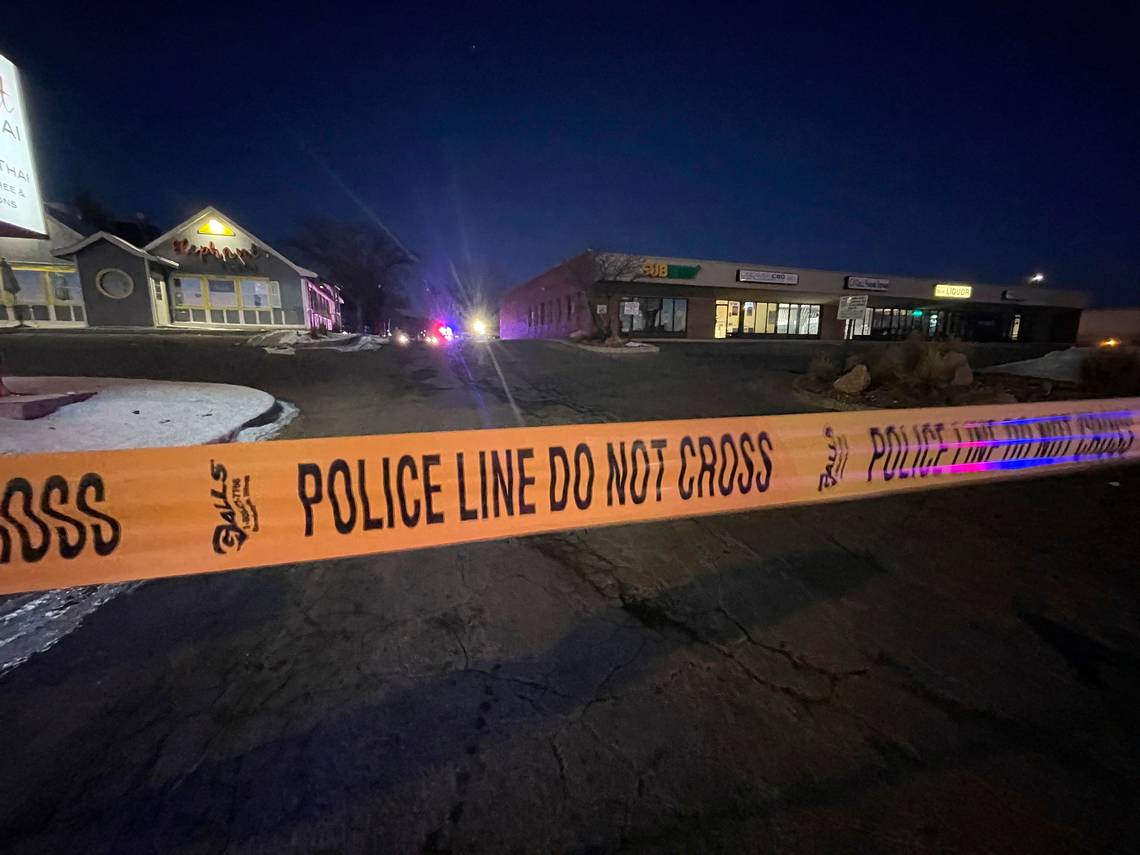 At least 5 people are dead and 18 wounded after a late-night shooting at Club Q, a gay nightclub in Colorado Springs, police told news outlets.

A suspected gunman arrested inside the club is being held at a hospital, police told The Colorado Springs Gazette.

The FBI is assisting with the investigation, police told KRDO.

Police said it’s too early in the investigation to determine whether the shooting is a hate crime, according to the station. A drag show was scheduled at the club earlier Saturday night.

“Club Q is devastated by the senseless attack on our community,” the club said on Facebook. “Our (prayers) and thoughts are with all the victims and their families and friends. We thank the quick reactions of heroic customers that subdued the gunman and ended this hate attack.”