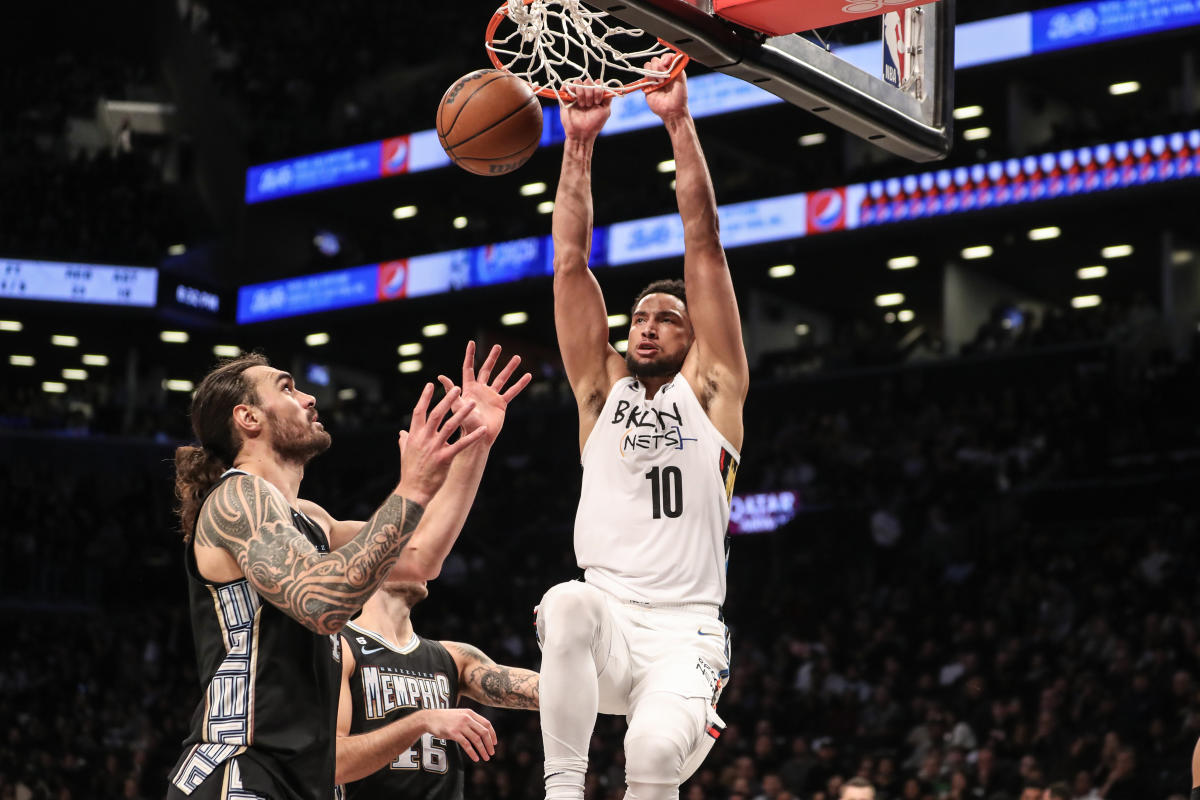 After a brutal start in Brooklyn, Ben Simmons is finding his stride just in time to face the Philadelphia 76ers.

The Nets guard connected on 11 of 13 shots on Sunday en route to 22 points, eight rebounds and five assists in a 122-115 win over the Memphis Grizzlies. The point total was a third-straight season high after he scored 15 and 11 points in his previous two games. He led the Nets with plus-19 in the plus-minus column.

This was all in a return to the starting lineup after coming off the bench in his previous four games. Up next — the 76ers in Philadelphia in his first game against the team that drafted him and eventually traded him amid a very public breakup.

“I’m ready to play,” Simmons said. “Is something going on?”

It’s nice to see that he can joke about it all.

Sunday was likely the best Simmons has felt since joining the Nets. After a back injury and mental health concerns sidelined him following last season’s trade to Brooklyn, Simmons struggled in his 2022-23 debut, averaging 6.2 points on just 6.3 field goal attempts while fouling out twice in his first six games.

He missed his next four games with a knee injury and found himself coming off the bench when he returned. The questions over his willingness to shoot that plagued him in Philadelphia were only exacerbated in his start with the Nets.

But now he’s scoring and back in the starting lineup. He appears to have found his confidence ahead of his return to Philadelphia. The timing for Simmons couldn’t be better.

Simmons was joined in a return to the lineup on Sunday by Kyrie Irving, who missed the last eight games via suspension after supporting an anti-semitic film on social media. Irving posted 14 points and five rebounds on Tuesday.

Neither will receive a warm welcome in Philadelphia. How they and the Nets respond to a surely hostile environment will shed light how just how ready they are to compete on the court amid a landslide of distractions.