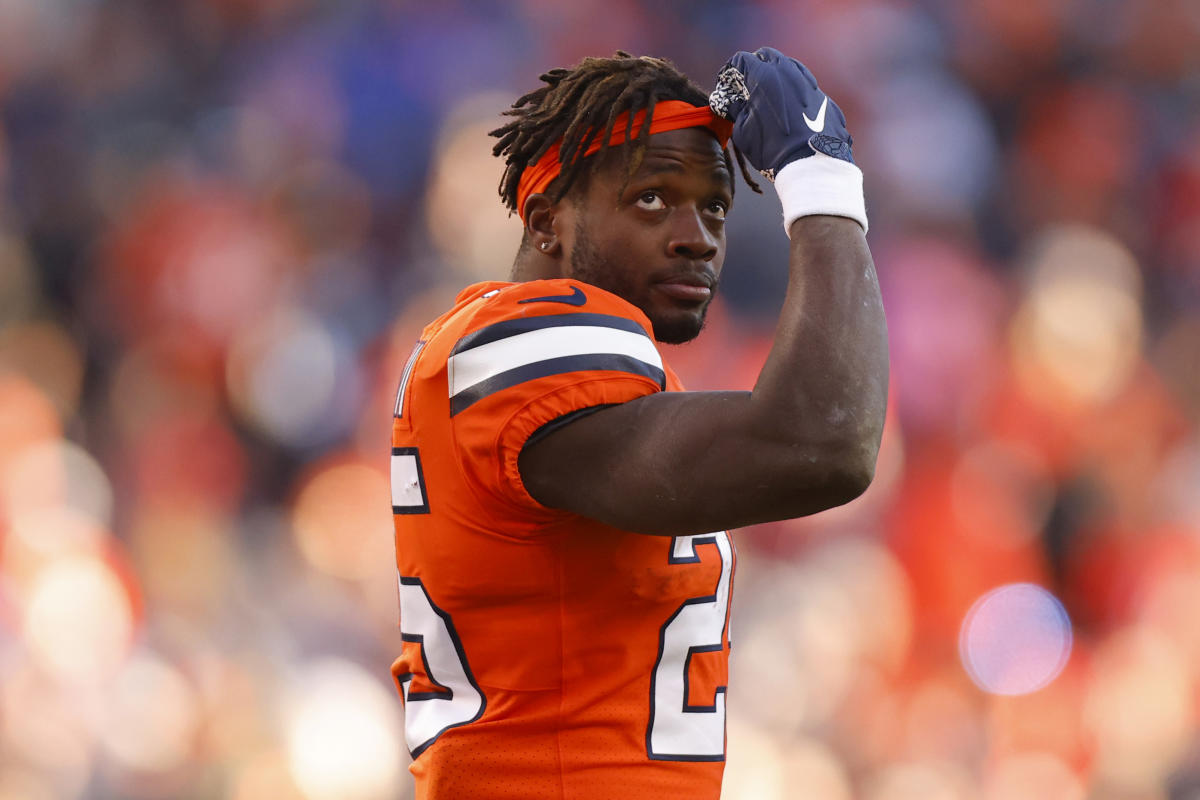 The Denver Broncos waived running back Melvin Gordon III on Monday, a day after a costly fumble in a loss to the Las Vegas Raiders.

Gordon has struggled with ball control in 2022. The fumble was his fifth of the season.

A former Pro Bowler with the Chargers, Gordon joined the Broncos in 2020 and was a regular starter. He started in six of the 10 games he played in this season, tallying a team-high 318 rushing yards alongside 223 receiving yards with two touchdowns in 10 games. His 3.5 yards per carry is a career low and a steep decline from his 4.5-yard average in 2021.

Gordon shared the backfield last season and at the start of this season with Javonte Williams, whom the Broncos selected in the third round of the 2021 NFL draft. Williams tore his ACL in Week 4 against the Raiders, thrusting Gordon into a more prominent role.

The Broncos signed Latavius Murray after Williams’ injury. He’s shared the backfield with Gordon since Week 6 and will presumably take on a more significant role in Gordon’s absence. The Broncos didn’t initially announce a corresponding roster move on Monday.

Gordon fumbled on Sunday on third-and-1 at the Raiders’ 3-yard-line in the final moments of the first half. The Broncos recovered the fumble, but they lost four yards on the play and attempted a field goal on fourth-and-5. The Raiders blocked the field goal and maintained a 10-7 halftime lead en route to a a 22-16 win. The loss dropped the Broncos to 3-7.

Gordon also fumbled near the goal line a Week 1 loss to the Seattle Seahawks. With Seattle leading 17-13 in the third quarter, Gordon fumbled on a fourth-and-goal run from the 1-yard line. The Seahawks recovered and went to to a 17-16 victory.

Gordon’s struggles have coincided with an ineffective Broncos offense that ranks last in the NFL with 14.7 points per game. He’s obviously not the source of their problems on offense. Williams also fumbled near the goal line against the Seahawks, and quarterback Russell Wilson is having the worst season of his career since arriving via trade from the Seahawks. Rookie head coach Nathaniel Hackett is under significant pressure just 10 games into his tenure.

But the Broncos decided on Monday that is was time for a change, and they made it at running back. Gordon, 29, could prove an appealing option for a contender looking to add depth in the backfield.