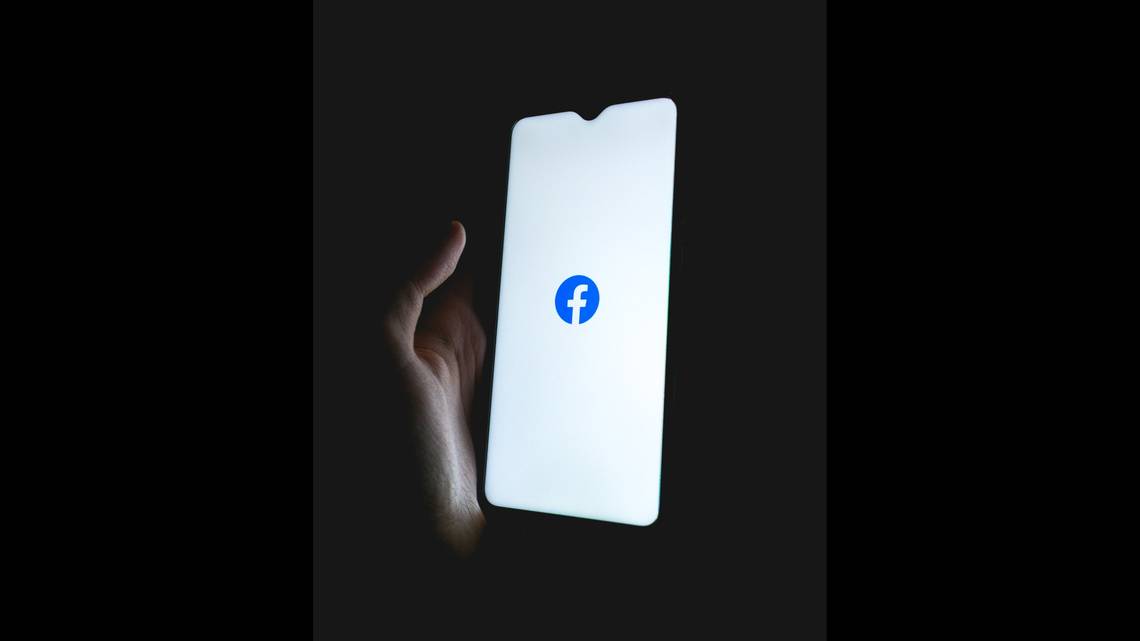 A man trolled police by commenting on his own “Wanted” poster on Facebook, Mississippi cops said. Then he got busted.

The Jones County Sheriff’s Department posted “Wanted” posters for six people on Nov. 15, including a 31-year-old wanted on a bench warrant. A bench warrant is an order written by a judge that authorizes the arrest of someone.

A Facebook user with the same name as the wanted man commented on the post the following day saying, “I know the whereabouts of the first individual. How much money Would I get if I turn him in? Asking for a friend!!!”

The sheriff’s office replied, “…We love to play hide and seek.”

The Laurel Leader-Call newspaper published a story on Nov. 17 about him “taunting” the sheriff’s department on Facebook and ran a photo of him on the front page.

Deputies later arrested him while he was standing in his front yard, according to Fox.

Before he was arrested, the man sent a message to a Laurel Leader-Call reporter, the outlet reported.

“I’m not a bad person jus (sic) someone who has made bad choices in life but I’ve been in the process of tryin (sic) to get everything back together for my 2 and 3 year old kids,” his statement says, according to the outlet. “The charges are old charges that has came back to bite me. I have a court date next month on it so I don’t understand why I got a warrant.”

His original charge was for methamphetamine possession, according to the outlet.

After the sheriff’s department took him into custody, it commented on the Facebook chain, “Peek a boo … We got you.”

Women seen on Instagram firing guns out of moving car. Louisiana cops want to find them

Man apologizes for peeing on Mauna Kea, posting video. ‘I was so arrogant’

‘Creepiest baby doll ever’ gets a toddler the star treatment at Disney, Florida mom says