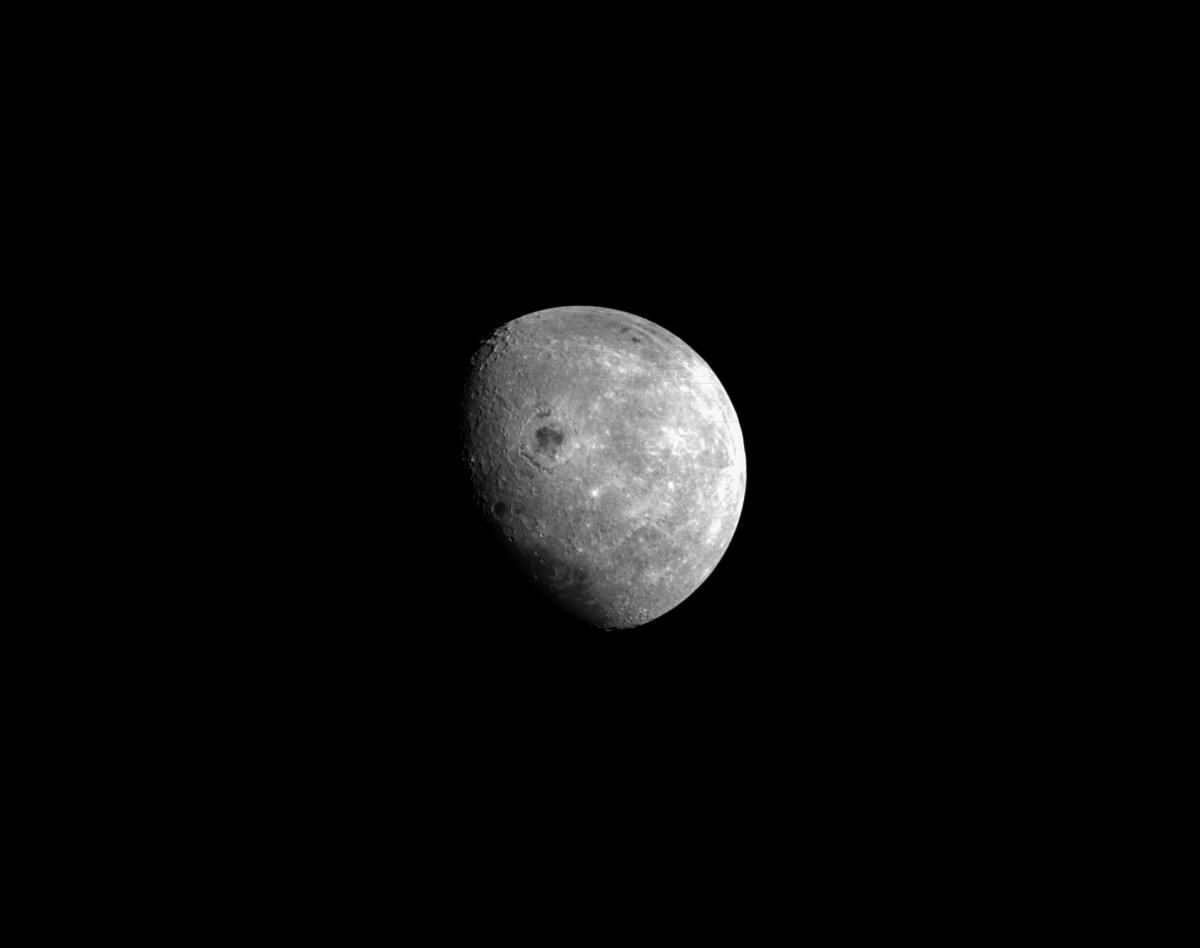 Last week, NASA launched its long-awaited Artemis 1 flight, the first of several missions to establish a human presence on and around the moon. But even though it’s just the beginning of this long mission, one official says major steps could be seen sooner rather quickly.

Howard Hu, the program manager for the Orion spacecraft onboard the Artemis 1 flight, told the BBC that the agency plans to have humans living on the moon sooner rather than later.

“Certainly in this decade, we’re going to have people living [on the moon],” he told the BBC. “The durations, you know, depending on how long we’ll be on the surface. They’ll be living, they’ll have habitats and they’ll have rovers on the ground. … So, not only are we able to work in delivering people to the moon, getting people down to the surface of the moon, they still have to have infrastructure.”

But ultimately, he added, “it’s more than living – it’s really about science.”

The current Artemis I mission is a four-to-six-week unmanned endeavor in which the Orion spacecraft will travel to the moon, eventually getting to about 62 miles above its surface before the moon’s gravity pull it into its orbit. The data and information it collects will be used for future flights with humans onboard – a mission called Artemis II that is anticipated to launch in 2023.

It’s the mission after that, however, Artemis III, where the crew will actually get to touch the moon’s surface. When that happens, it will be the first time humans will be on the moon since 1972.

A major reason for this initiative, Hu told the BBC, is to see if there is water at the moon’s south pole that could be converted into potential fuel for spacecraft to go deeper into space. That could be particularly beneficial in Mars research, he said.

“It’s really going to be very important for us to learn a little bit beyond our Earth’s orbit and then do a big step when we go to Mars,” Hu told the BBC. “And the Artemis missions enable us to have a sustainable platform and transportation system that allows us to learn how to operate in that deep space environment.”

The current Artemis I mission – the key to making all of this happen – is going well, he told the outlet.

On Monday, the Orion spacecraft made its closest fly-by of the moon, getting to about 80 miles above its surface at more than 5,100 miles per hour, according to NASA. The craft has just one more maneuver to enter the distant retrograde orbit of the moon, which it’s expected to perform on Friday.

All of this is being done with the ultimate goal of trying to provide the “foundation” for life in space, Hu said.

“These are the stepping stones that hopefully will allow this future capability,” he said. “…and give those opportunities an option for our kids and our grandkids and their kids.”

Community grieves after 5 killed in LGBTQ+ nightclub shooting in Colorado