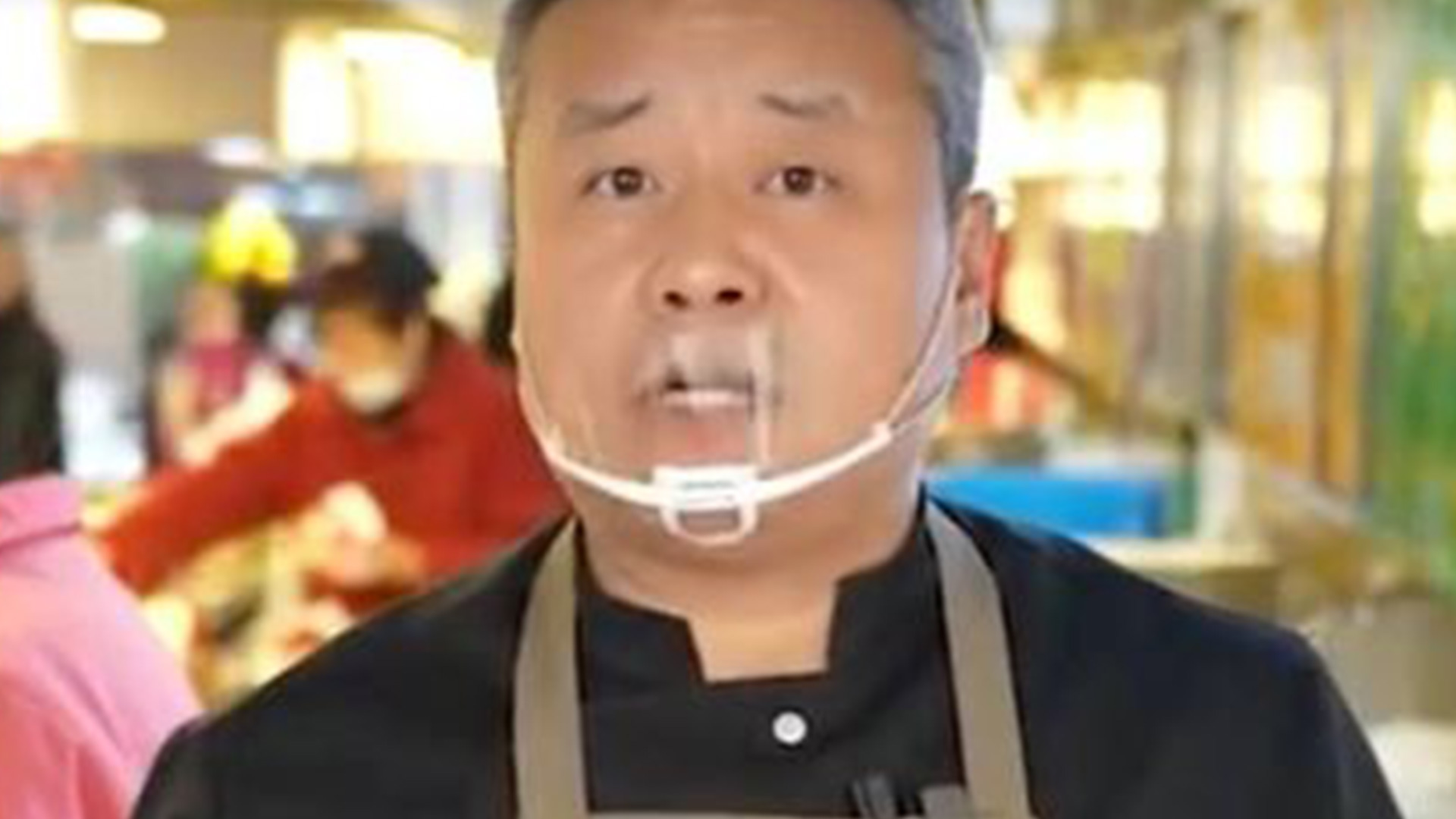 A FORMER millionaire who blew his fortune is I’m repaying all my $6.4million debt with a very different side hustle.

Tang Jian, 52, was once considered one of the most successful businessmen in Zhejiang Province, China, after finding success with his chain of restaurants.

But in 2005, he invested a chunk of cash into a new landscape engineering business that didn’t work out.

The project began bleeding money but despite being warned to pull out, he kept pouring investments into it, and only realised his mistake when it was too late.

He was forced to sell off restaurants, houses, and cars, after declaring bankruptcy with an outstanding debt of 46 million yuan.

Now $6million in debt, he’s working to pay off his creditors by selling sausages at street markets.

He said: “Every sausage is genuinely filled with meat, and there is no starch in it.

“When compared with those sold in amusement parks or markets, ours will make you feel safer.”

Although he’s fallen on hard times, his attitude has remained positive and he’s confident everything will work out again.

Tang urged people not to be discouraged by having to face difficulties.

He said: “We are born with nothing. Why be scared of starting all over again?

“We have to keep learning to face difficulties calmly and to march ahead with courage.

“Each of us lives a challenging life and encounters many difficulties, but we must hold on to a spirit of never being defeated.”

Tang won the hearts of audiences online after an interview he was in went viral.

One person said: “He is a man with a heart of bravery and responsibility. Salute.”

Another wrote: “I can’t imagine how I would be if I had to pay that money back. Maybe I would collapse.”