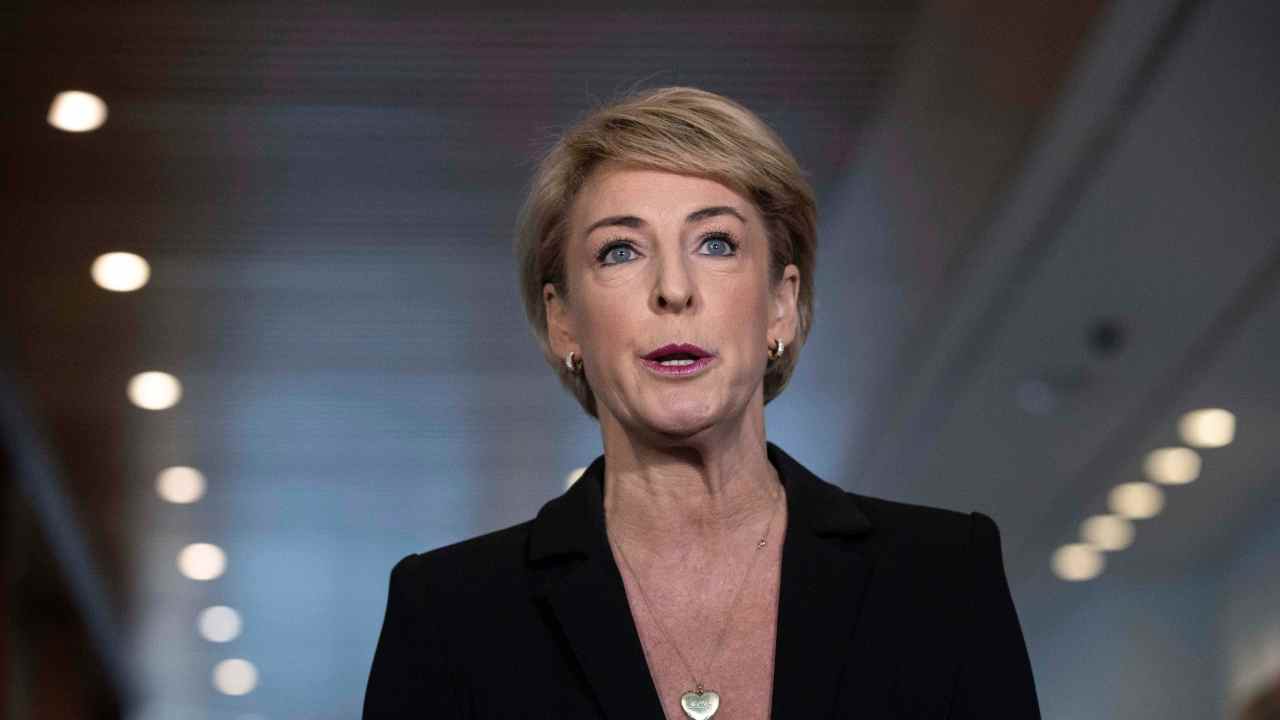 Michaelia Cash has urged the Albanese government to listen to employers as it pushes to have its Industrial Relations Bill passed in the Senate.

The legislation passed the lower house a fortnight ago after several amendments were made to alleviate concerns from business owners on workplaces being roped into multi-employer pay deals.

Just eight sittings days remain before the Parliament wraps up for the year.

Ms Cash warned that the bill would lead to job losses, echoing concerns the Coalition has held since it was introduced.

“The last time I checked it is the employers in this country who are the job creators. Governments put in place frameworks, employers create jobs,” she told Englishheadline Australia.

“When the employers across Australia are saying ‘this bill will do nothing to increase wages. In fact what it will do is increase inflation, increase interest rates, increase strikes which will ultimately result in job losses’.

“You’d think the government might spend just five minutes listening to them.”

It will see the Australian Building and Construction Commission (ABCC) abolished and expand multi-employer bargaining, improve wages and job security, as well as put pressure down on the gender pay gap, according to the government.

Ms Cash said “one size fits all” approach however does not fit all businesses around Australia.

She added that the businesses she has been in contact with say it’s the last thing they need.

“And smaller businesses who do not have the capacity or the resources to be part of the process, get the legal advice and ultimately pay the wages – what’s going to happen to them,” she questioned.

“Every small business I have spoken to have said this is the last thing they need.

“And on top of that they may well now have to get to know their local union official and be forced into bargaining with a one size fits all policy being imposed on them.”

The government has offered up amendments to the vehemently opposed multi-employer bargaining portion of the reform but refuses to delay passing the bill as it aims to finish negotiations by the Christmas break.

Independent Senators – whose support is needed to pass the changes – have argued the bill be split so that the more controversial elements can be discussed further when Parliament resumes in the new year.