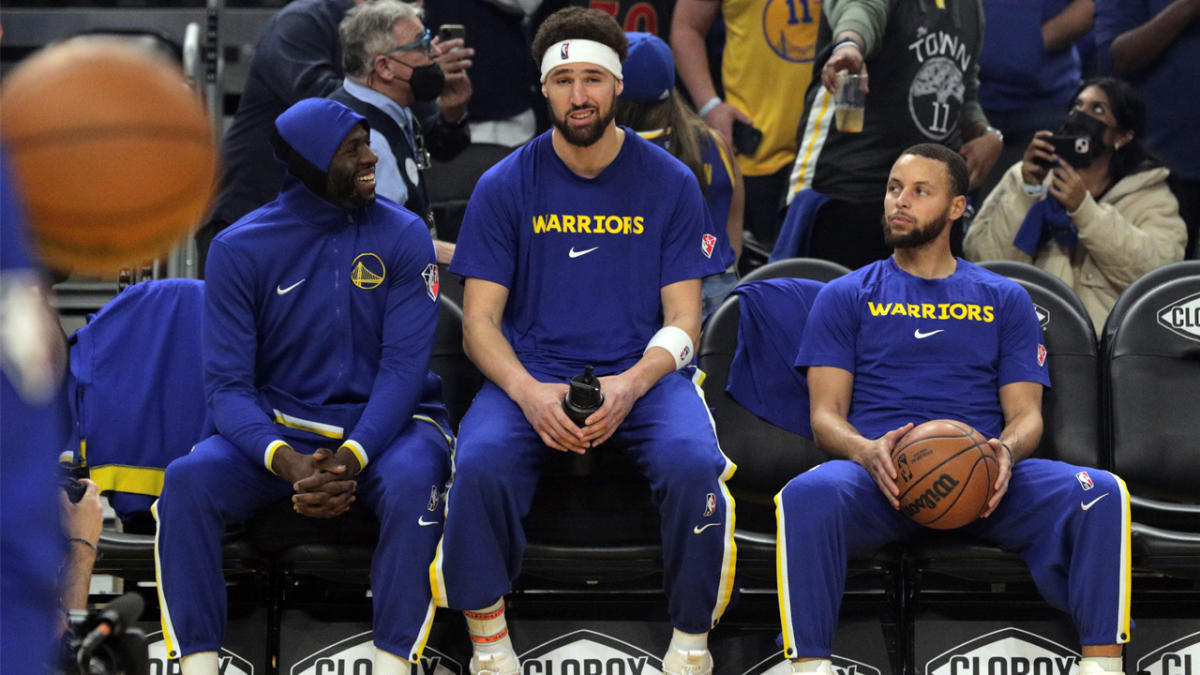 The Warriors accomplished something on Sunday night that they hadn’t done all season: Win their first road game.

It came at the expense of the Houston Rockets at Toyota Center, and now they must try to win their second road game against the New Orleans Pelicans on Monday without the heart of their core.

Steph Curry, Draymond Green and Andre Iguodala were all ruled out of Monday’s game at Smoothie King Center.

Klay Thompson, who just erupted for a season-high 41 points on Sunday vs. the Rockets, also will sit out. Warriors coach Steve Kerr previously has said that Thompson will miss the second game of a back-to-back.

On top of that gut punch, Andrew Wiggins and Kevon Looney, who has played in 128 consecutive regular-season games going into Monday’s game, are questionable.

For the Pelicans, former No. 1 overall pick Zion Williamson, who has missed the last three games with a right foot contusion, is listed as probable.

The last time these two teams faced each other on Nov. 4, Curry, Thompson, Green, Iguodala and Wiggins didn’t play in the Warriors’ 114-105 loss.

Golden State will need players to step up again on Monday to avoid falling to a 1-9 away record on the season.