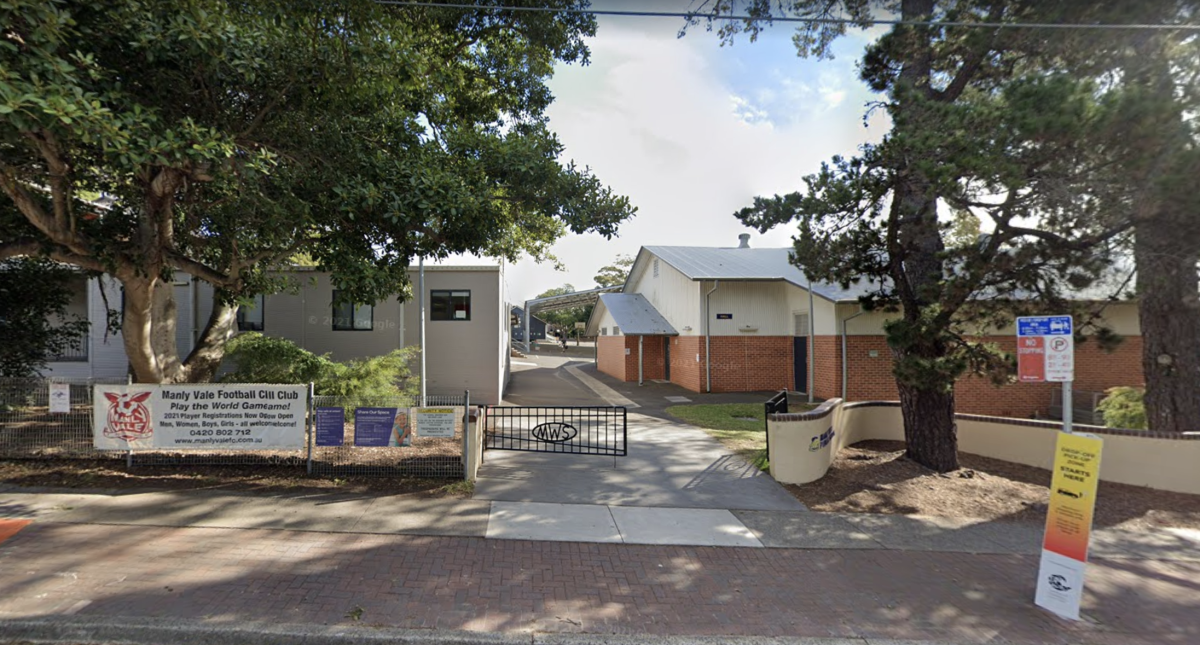 Children at a Sydney public school have suffered burns to their chest, face and legs after an explosion as a result of a science experiment gone wrong.

NSW Ambulance confirmed there was an incident involving 11 Year 5 students on Monday at around 1pm at Manly West Public School while conducting an experiment outside.

The group of children, aged around 10 years old, were injured as well as one adult, believed to be a teacher. NSW Police said they were treated at the scene before being taken to various hospitals.

NSW ambulance Acting Superintendant Phil Templeman said they received “multiple Triple Zero calls reporting a number of children had sustained burns”. “Today’s high winds have impacted the experiment and blown some of the materials around,” he explained.

Eight NSW ambulances and two specialist medical teams responded to the incident on Griffith Street, near Hill Street Balgowlah. Two children suffered serious burns with one being flown to Westmead Childrens’ Hospital. The other was taken to the same hospital by road.

“The children have sustained burns to the upper body, chest, face and legs,” Mr Templeman confirmed. “Thankfully, the majority of the students were not badly injured,” he added.

In an email to parents, seen by Yahoo News Australia, the Manly West Public School principal Julie Organ confirmed the explosion involving Year 5 students. All parents of the affected children have been notified, she said.

A resident who lives near the school told the Sydney Morning Herald they went to the gates after hearing police sirens and helicopters. A large group of people had gathered. “The teacher who addressed us said it was a science experiment that went wrong and some chemical burns were involved,” he told the publication. It’s understood an experiment involving sodium bicarbonate and methylated spirits caused the blast.

Another woman, whose kids attend the school but were not injured, told the Daily Mail she rushed to the school as soon as she heard about the incident. “It is a bit scary,” she reportedly said. “When I drove past and saw teachers at the front, that was when I knew something bad had happened.”