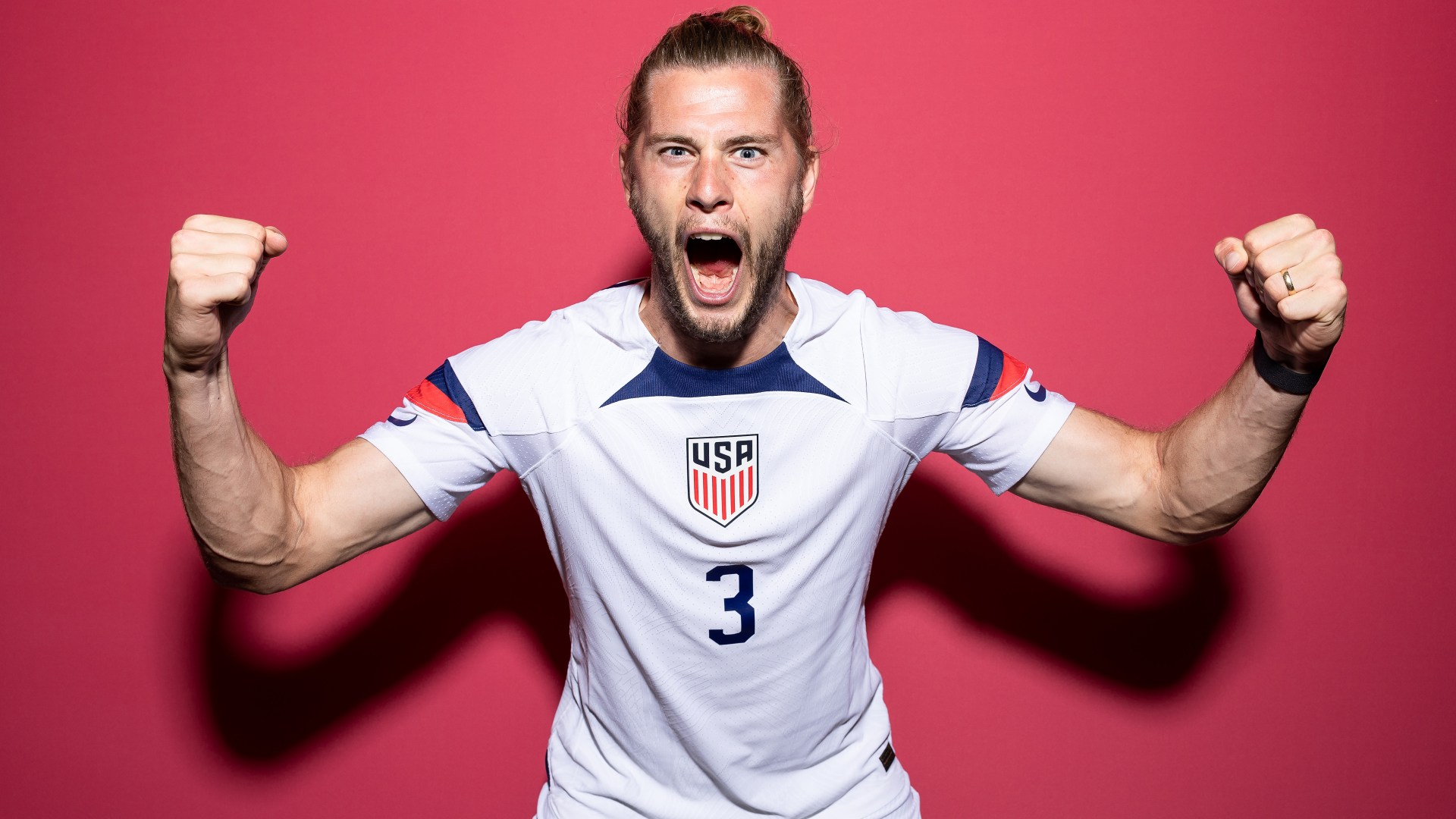 The wait is over

Gregg Berhalter and the USMNT mean business in Qatar.

It’s been over 3,000 days since the USA last kicked a ball in anger at a World Cup finals.

The pain of missing out in 2018 is now a distant memory, with the roster at this tournament boasting the second-youngest squad in the competition.

Berhalter is hoping his talented young team can get off to a dream start in Group B against Wales, who themselves are ending a lengthy wait for this opportunity.

If you thought waiting since 2014 was a long time, spare a thought for the Welsh who last played in a World Cup game 64 years ago.

Their coach Rob Page has a number of Premier League stars at his disposal, as well as MLS Cup winner Gareth Bale – who always rises to the big occasion.

England have already laid down a marker against Iran in the early game, so it’s time for the USMNT to do the same.

Kick-off is at 2pm ET, early team news and build-up on the way.