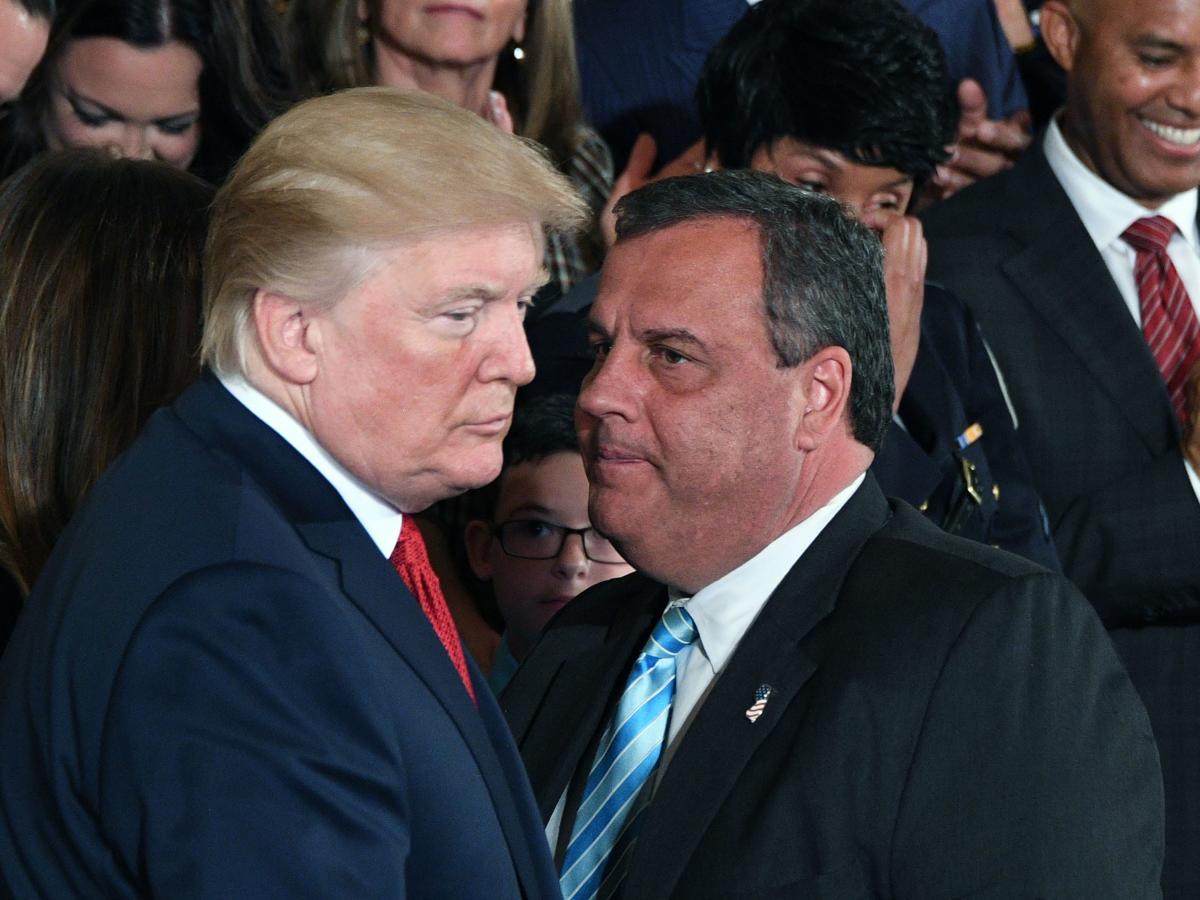 Former New Jersey governor Chris Christie says Republicans who want to run against former President Donald Trump in 2024 need to start naming him while calling him out.

“There’s a number of people who are considering running for president who still treat him like Voldemort, like ‘He Who Shall Not Be Named,'” Christie told the Washington Examiner on Thursday. He was referencing the main antagonist in the “Harry Potter” novels, whose name many characters feared to even mention.

“They say, ‘Leaders who do this or that.’ But they won’t say the name. I think that fails the leadership test,” Christie said.

“You’re going to run against him? Say his name. You think he did something wrong? Say his name,” Christie said.

This week, he also urged the GOP to “stop being afraid” of Trump, amid growing speculation that he will run against Trump for the 2024 GOP presidential nomination.

Christie has a point. Some of Trump’s most significant rivals, including Florida Gov. Ron DeSantis, have largely refrained from mentioning the former president at all. For one, DeSantis avoided rebuking Trump when asked last week if there was a civil war brewing between him and Trump. Instead, DeSantis dodged the question and told people to “chill out” about their rivalry instead.

The same cannot be said of Trump where DeSantis is concerned. Trump this month — in keeping with his penchant for giving political rivals nicknames — dubbed DeSantis “Ron DeSanctimonious.” He also attacked the Florida governor, calling him “average” and accusing him of disloyalty.

Meanwhile, Christie told the Washington Examiner he will decide in five to six months if he will run for president.

On Christie’s part, he has called Trump out on many occasions. A one-time Trump ally turned critic, Christie accused Trump of withholding a positive coronavirus test result and transmitting the virus to him.

On the subject of election fraud, Christie in November 2021 urged the former president to “move on” from the 2020 election and “tell the truth.”

In December, the former governor also called the Trump team’s actions leading up to the January 6 Capitol riot a “Keystone Cops operation” that was “driven from the top” and “executed by C-team players.”

A representative at Trump’s post-presidential press office did not immediately respond to requests for comment for Insider.