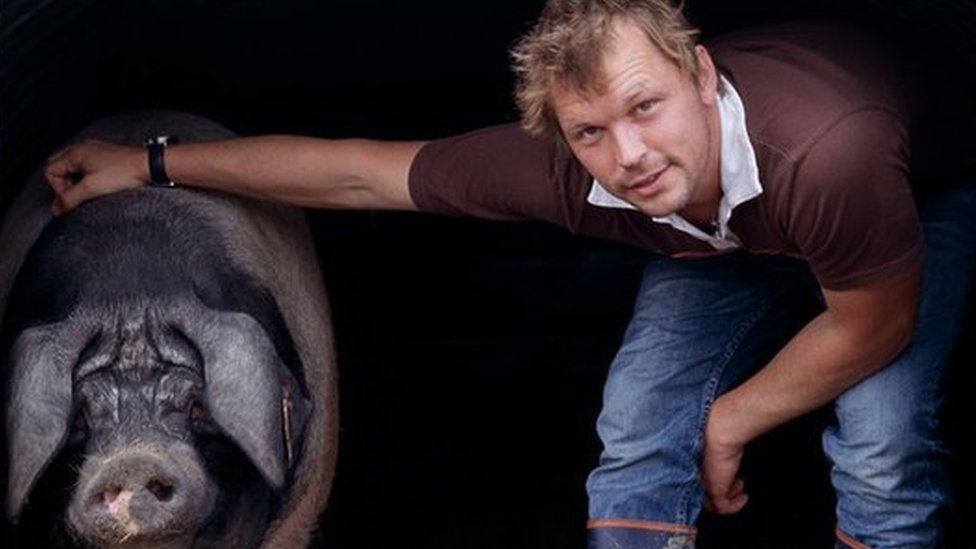 A visitor farm and zoo run by Jamie Oliver’s friend and TV co-host Jimmy Doherty has been forced to close due to a suspected case of bird flu.

Jimmy’s Farm at Wherstead, near Ipswich in Suffolk, said on its website that there was a suspected case among its exotic birds.

It said the Department for Environment, Food & Rural Affairs and the Animal and Plant Health Agency were investigating.

Ticket-holders affected by the closure would be contacted, the farm said.

In a statement the farm and wildlife park announced it would be shut on Tuesday while “our team implement necessary biosecurity and control measures”.

“Our priority at this time is to protect our birds and support our team,” it added.

The closure comes amid months of turmoil for farmers across Britain who have been forced to cull or keep poultry inside due to outbreaks of avian flu.

In the last year, 161 cases of highly pathogenic avian influenza (HPAI) were detected in poultry and captive birds, leading to the culling of 3.2 million birds in the UK.

As of 7 November, all poultry and captive birds in England had to be kept indoors under government restrictions which aimed to tackle the outbreak.

The mandatory order to keep birds indoors followed regional measures introduced in Norfolk, Suffolk and parts of Essex in September.

Doherty came to prominence with the BBC TV programme Jimmy’s Farm, which focused on his attempts to set up a rare-breed pig farm, which has since expanded into a wildlife park featuring animals including wallabies, monkeys, capybaras and an anteater, as well as goats, ducks and pigs.

The Jimmy’s Farm website said the attraction has a variety of “awesome feathered friends” on site, including rheas, emus, laughing kookaburras and Indian peafowl.

It has an indoor enclosure for some of the birds which they share with a crocodile tank, while other birds are kept outdoors.