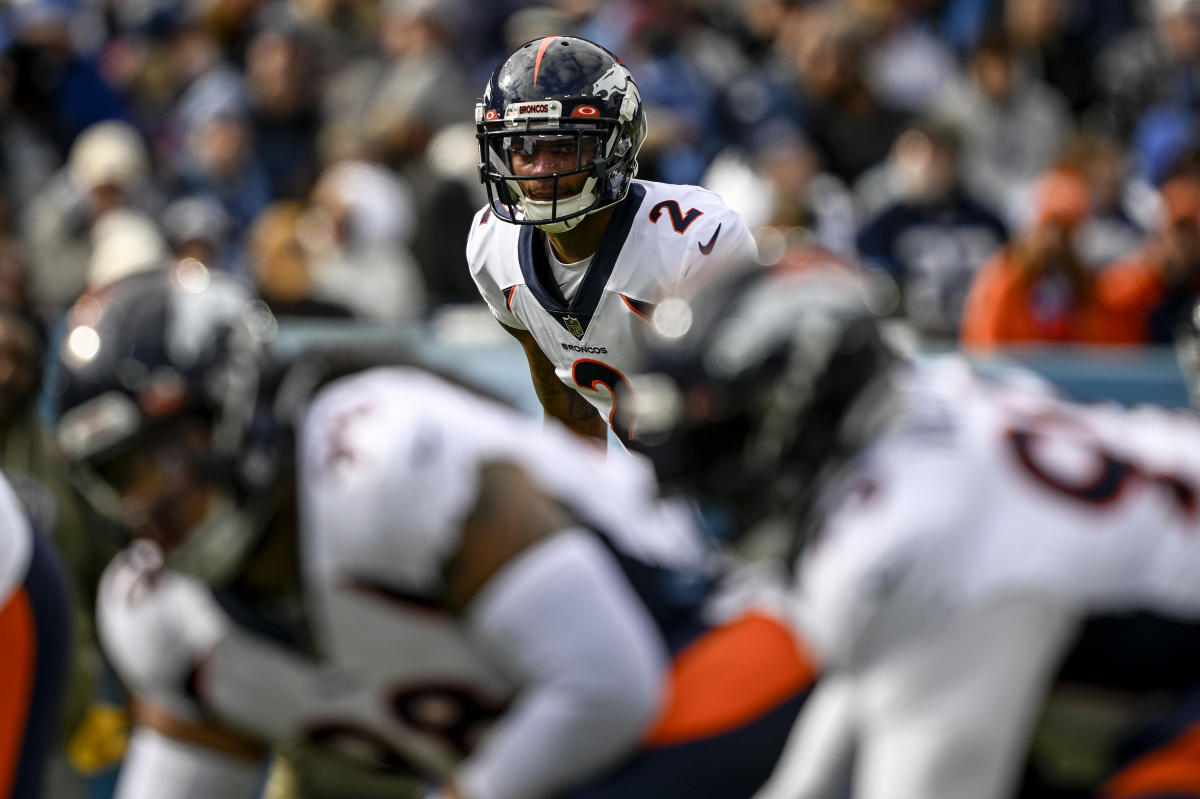 We can all best honest here — the Denver Broncos season has not gone how most of us expected. The Russell Wilson experiment (and I feel we can call it an experiment at this point) has been an abject failure through 11 weeks. Wilson is the 22nd highest-scoring fantasy quarterback, Courtland Sutton has barely kept his value afloat while no running back has been trustworthy in the Denver backfield.

But it’s not all terrible. The Broncos defense is still doing its best to keep the team respectable.

Hey, only one way to go but up, right?

And there’s a great chance the Broncos D/ST gets on a rocket-ship trajectory in Week 12.

Denver will take on the Carolina Panthers in Week 12. The Panthers announced on Tuesday that they were pivoting to Sam Darnold as starting quarterback.

You see where I’m going with this, don’t you?

The Panthers — outside of some random outings by PJ Walker — have been dealing with horrible quarterback play, making them a prime target for fantasy football managers streaming defenses.

You can expect the Broncos defense — a once proud, championship-winning unit — to look to deliver a stifling performance against the hapless Panthers, especially after being humbled at home against the Raiders in Week 11.

Darnold might just provide some stability under center for the rest of the season, but if history has told us anything, he will be just another target for opposing pass rushers and defensive backs.

Here’s the defense position — check out where Denver and the rest of the D/STs landed in our analysts’ rankings for Week 12: