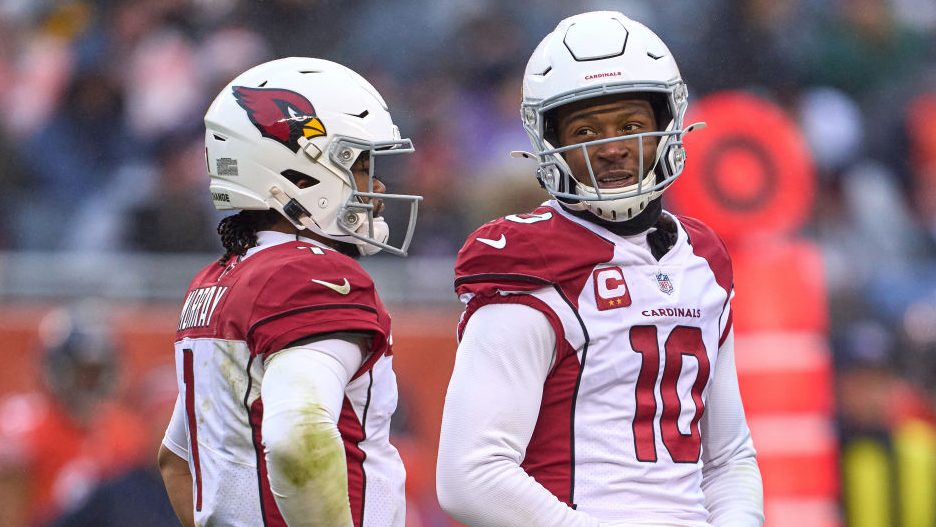 Cardinals backup quarterback Colt McCoy will start for the second consecutive week in place of Kyler Murray. Murray is among the team’s inactives for Monday Night Football.

Murray has not played since Week 9 against the Seahawks when he tweaked his hamstring.

The Cardinals will have receiver DeAndre Hopkins, who was questionable to play with a hamstring injury. He sat out one practice last week and had limited participation in two other workouts.

The 49ers won’t have defensive end Samson Ebukam (quadriceps/Achilles). He was questionable after being a limited practice participant on Friday and Saturday.

Ebukam missed last week’s game with his quadriceps injury and had the Achilles injury added to this week’s report.