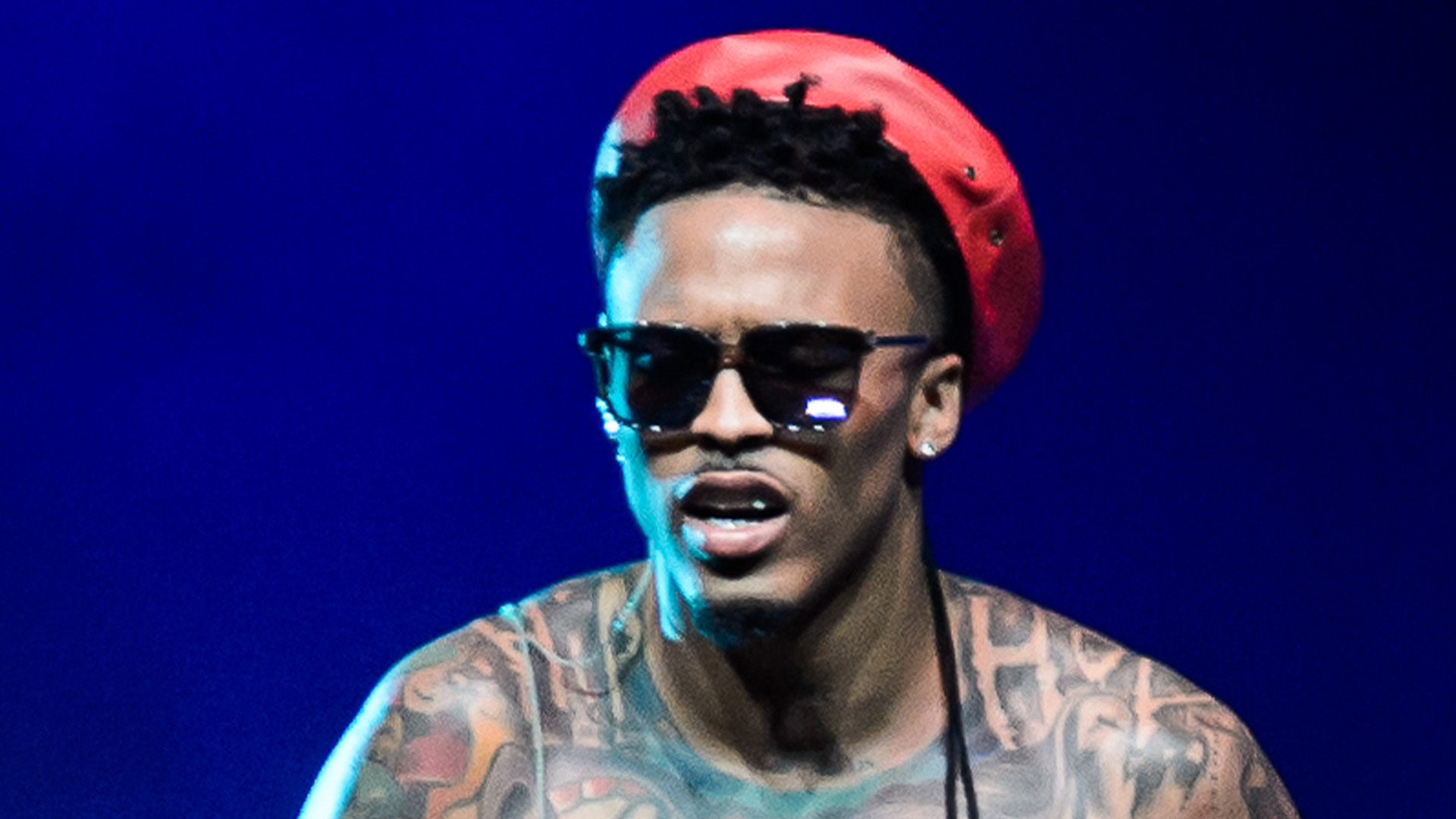 AUGUST Alsina rose to prominence for his number of hit singles and music releases.

However, fans of August are curious to know more about the singer’s siblings.

Who are August Alsina’s brothers?

While growing up in New Orleans, Louisiana, August Alsina was raised with his four siblings.

The singer has three older brothers named Melvin, Travis, and Jamal, as well as one sister named Netia.

Out of the brood of five, August, Travis, Netia, and Jamal are the surviving children of the family. 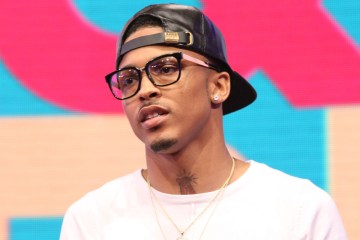 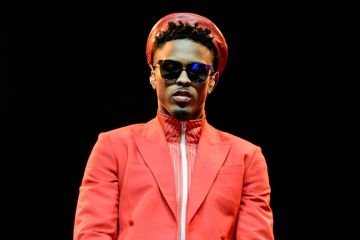 Travis is a social media personality who creates content of a culinary variety who goes by the username Kitchen Bae.

What happened to August’s brother Melvin?

After suffering a gunshot wound to the head, the young man passed away that Tuesday morning.

The late Melvin had three daughters with his fiancé Chandra.

On Christmas Day 2018, Chandra passed away as well due to a lengthy battle with cancer.

The deaths of August’s brother and sister-in-law resulted in the entertainer being granted custody of his three nieces Chaylin, Amaiya, and Kayden.

Regarding both tragedies and gaining custody of his nieces, August told PEOPLE: “I remember my sister asking me, ‘Would you take custody?’ I’m like, ‘Of course I will. But there’s no way you’re going to die.’

“As she was making plans to leave this earth, she texted me, ‘All this time you’ve been running from being a parent, from having kids, and now you’re forced to.’

“I’m like, ‘I just play the cards that life deals me, and I’ll figure everything out.’ She said, ‘You always do,’ and she went to sleep and that was that.

“I’m excited to see life unfold for them, and I want to be as present as I possibly can within their life while still being able to show them what it looks like to have a career.”

“One thing that will forever be inevitable in this life is pain. It’s just about how you deal with it.”