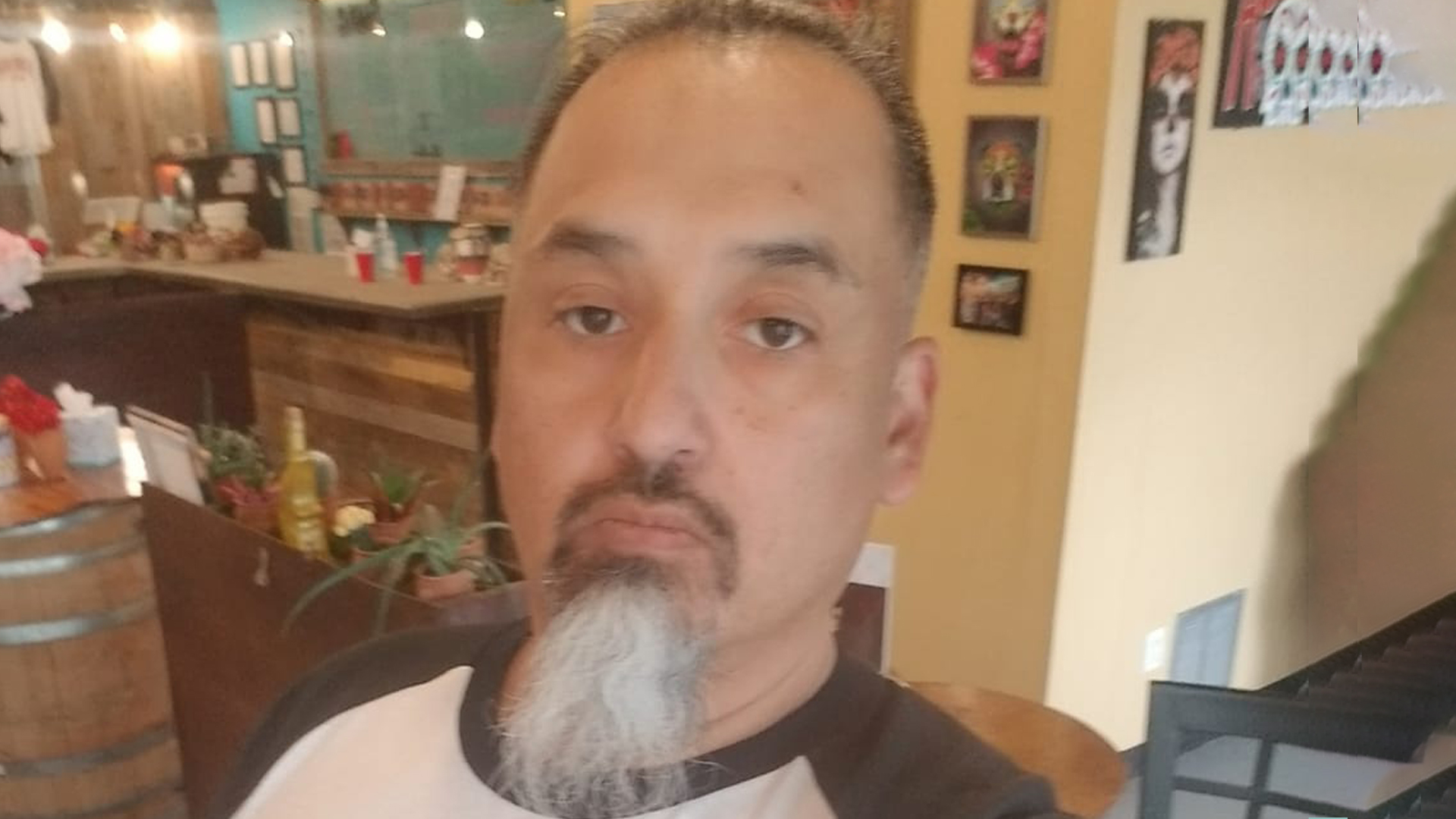 ON SATURDAY, November 19, 2022, five people at Club Q in Colorado Springs were murdered by a gunman.

Authorities identified two of the patrons in attendance at the tragedy who helped disarm the shooter as Richard Fierro and Thomas James.

Who is Richard Fierro?

Richard Fierro, 45, is a veteran of the US Army, where he served for 15 years.

On the night of the Club Q shooting, Richard and his wife were at the bar his daughter and friends.

During a drag performance, gunshots reportedly began ringing through the venue.

According to the New York Times, Fierro went into “combat mode.” 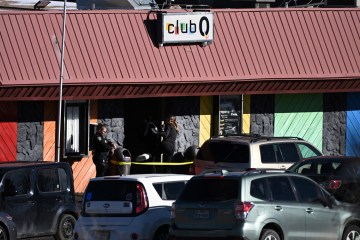 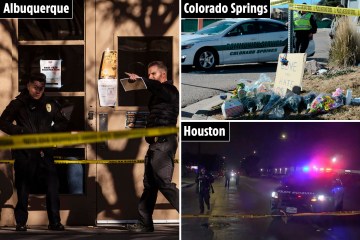 “I don’t know exactly what I did, I just went into combat mode,” Fierro said, per the outlet.

“I just know I have to kill this guy before he kills us.”

Fierro continued: “Was he shooting at the time? Was he about to shoot? I don’t know.

“I just knew I had to take him down.”