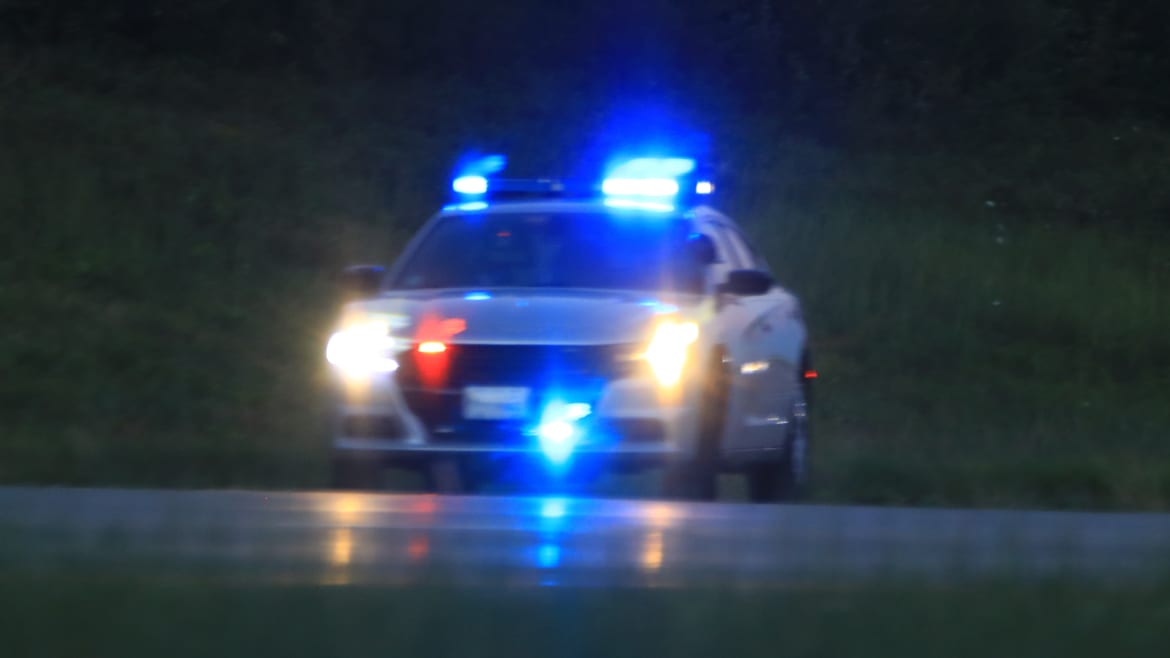 A mass shooting at a Walmart in Virginia on Tuesday night has left multiple fatalities and injuries, police said.

The Chesapeake Police Department confirmed the incident to The Daily Beast at the Walmart store, off Battlefield Boulevard.

“We go inside and to make a long story short, over the course of the next 30-45 minutes we were able to find multiple fatalities and multiple injured parties,” Kosinski said.

Police said the shooter acted alone and is believed to be among the dead.

One person was found dead outside the building while the rest of the bodies were inside. “Officers are still on scene right now combing through the building to be sure” that there was only one shooter, cops said.

The shooting was over when cops arrived, with police firing not a single bullet. Police would not identify whether the victims or the shooter were employees.

A man who identified himself as a store worker at the Walmart, Kevin Harper, posted a Facebook Live on Tuesday night after the shooting. He was seen standing outside the store as police cars swarmed around it.

“It’s wild, though, it was the manager, one of the managers,” he said as sirens could be heard blaring behind him. Police would not confirm that detail at the time.

“I seen brains,” one woman could be heard crying in the background of the video as he asked if she was all right.

“What the hell was going through his mind?”

Virginia state Sen. Louise Lucas said in a statement: “I am absolutely heartbroken that America’s latest mass shooting took place in a Walmart in my district in Chesapeake, Virginia tonight. I will not rest until we find the solutions to end this gun violence epidemic in our country that has taken so many lives.”

This is a breaking story and will be updated.