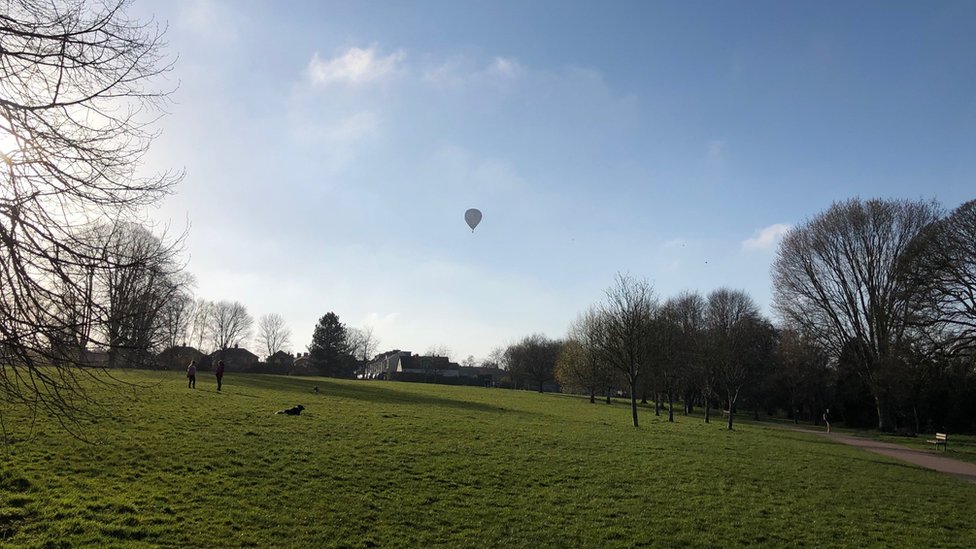 Scientists have named the Exeter city centre as the “greenest” in Britain based on tree cover and the presence of parks.

The city in Devon had the highest number of green attributes in a University of Sheffield analysis of urban environments.

The second spot was taken by Islington, London, followed by Bristol, Bournemouth and Cambridge.

Glasgow was the least green, followed by Leeds, Liverpool and Sheffield.

Researchers said the findings showed a “clear divide” between the south of England and former industrial heartlands in the north.

A total of 68 municipalities across England, Wales and Scotland with populations of at least 100,000 were part of the study.

The researchers used satellite observations of light absorption and reflection to measure vegetation cover in the city centres.

They found that while Sheffield was the UK’s greenest city overall – with more trees per person than any city in Europe – its city centre lacks green space due to its industrial heritage.

Dr Paul Brindley, senior author of the study, said urgent action was needed to “close the gap” between urban city centres across Britain.

“By 2050 nearly 70% of the world’s population are projected to be living in towns and cities,” he said.

“This highlights why the study is so important and the vital need to identify green space inequalities even in the least obvious places and promote measures to address them.”