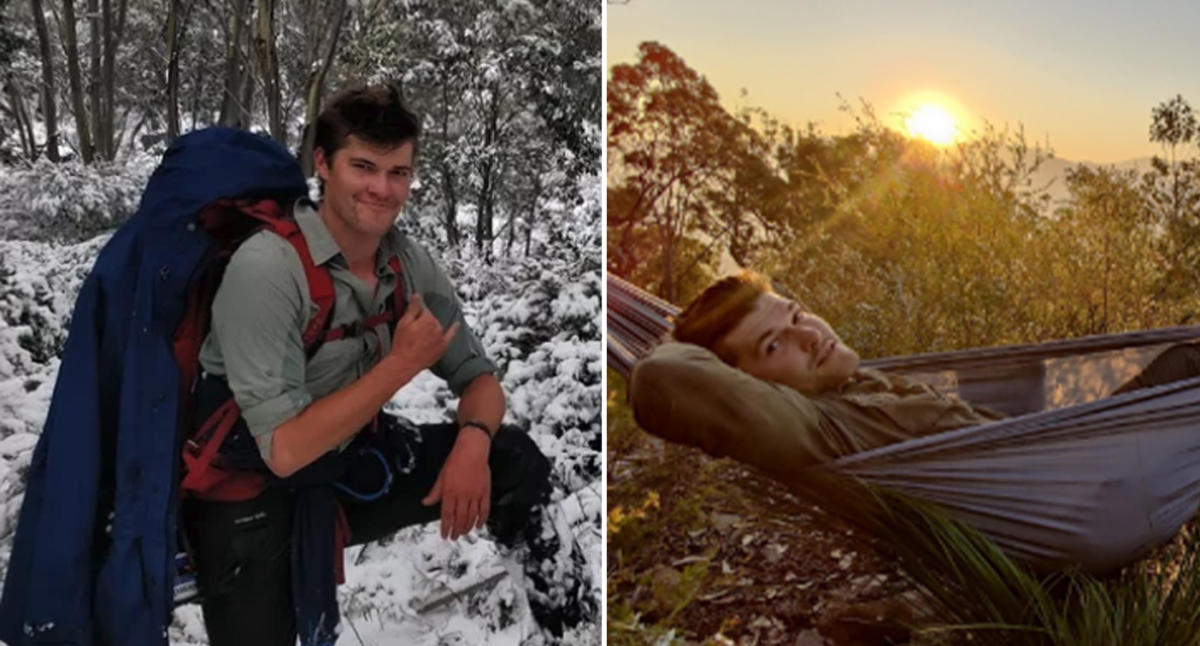 The family of an Aussie man who allegedly died under “suspicious” circumstances while travelling in South America are desperately trying to bring his body home.

“Seasoned traveller” Benjamin Goode, from Perth, died after leaving Australia in June to tour the continent, his older sister Zoe Taylor-Goode explained with “great sorrow” on a GoFundMe she created on Wednesday.

Ms Taylor-Goode claims the 26-year-old’s death is being treated as “suspicious” and the “circumstances surrounding what has happened are still under investigation”.

The Department of Foreign Affairs and Trade confirmed to NCA NewsWire on Thursday that Mr Goode died in Chile, but declined to comment further on the circumstances surrounding his sudden passing.

“The Department of Foreign Affairs and Trade is providing consular assistance to the family of an Australian who died in Chile,” a spokesperson said. “The Australian government extends its deepest condolences to the individual’s family and loved ones. Owing to our privacy obligations, we are unable to provide further comment.”

When the avid traveller left for his trip, Ms Taylor-Goode said she felt no reason to worry “for his safety in the wider world”.

“Just as he had done in the past I’d expect his return home when he was feeling homesick, or ready for his next journey. Unfortunately, due to his unexpected death, we are sadly waiting for his return which will never be,” she said.

Ms Taylor-Goode said she created the GoFundMe with a fundraising goal of $20,000 to help bring the 26-year-old’s body back to his home state. The money will also go toward legal fees, translator services and funeral arrangements — which are yet to be planned.

Tributes flow for traveller with ‘heart of gold’

Ms Taylor-Goode described her brother as “an intelligent, responsible, sociable young man with a heart of gold”. She said he made many friends while trekking across the world.

“In Grand Memory of Benjamin — who lives in the heart of the lessons he shared and the laughter he gave. 1996 – 2022. Thank you for visiting,” she wrote.

The GoFundMe has so far raised $4,000 of its goal, with one contributor commenting that she felt “a pang of disbelief thinking about the loss of Ben”.

“I worked with him in Melbourne in 2017, I remember that one day our groups were busy getting a surf lesson, so Ben and I sat on our surfboards planning and scheming about future travels,” Chloe Marinelli said.

“Ben suggested spontaneously, ‘why don’t you come travel South East Asia with me?!’. It sounds like Ben was the adventurous guy that he always was. I wish him peace and can only hope for answers and repatriation so his family can afford him a proper goodbye.”