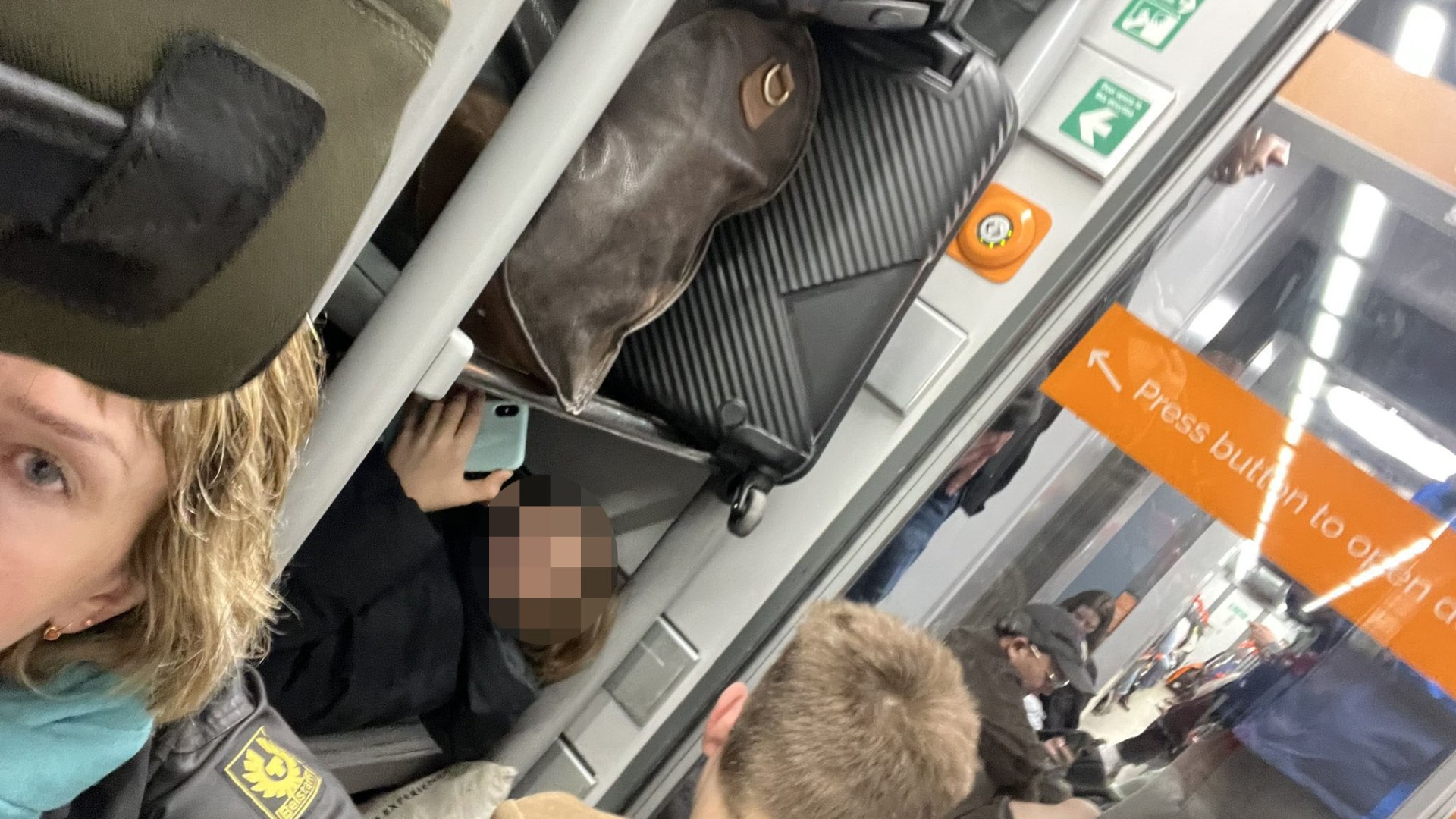 A MUM-OF-FOUR was left sitting on a train floor while her child was cooped up in a luggage rack despite paying £180 for tickets.

Bee Rowaltt and her children were making the journey from York to London King’s Cross but no seats were left on the jam-packed train.

The furious 51-year-old called out Grand Central Rail in a Tweet, posting a picture of her daughter in a fully loaded suitcase rack.

She captioned the snap: “York to KX on @GC_Rail – no seats anywhere floors and corridors completely blocked and one of my kids in the luggage rack.

Several passengers can be spotted in the background similarly crouching on the floor and huddled around baggage. 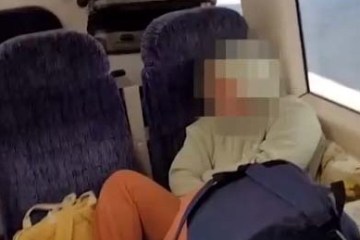 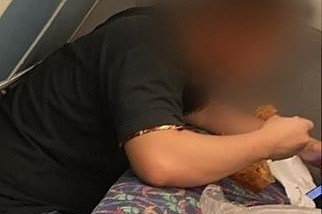 In response to the picture, Grand Central Rail tweeted: “Apologies for the discomfort ^LA.”

But this did not satisfy Bee, who replied: “‘Apologies for the discomfort La’ is not what I was hoping for to be honest.”

Other rail users flooded the photo with comments and expressed their outrage.

One wrote: “That response is disgusting. How is this safe when in an emergency, exits are blocked?

“It’s unbelievable that people pay for this and you get away with it. “

Another sympathised and commented: “Disgusting response. Might as well say ‘We don’t give a s**t’.”

“Is that really the best you can do,” a third agreed.

Somebody else tweeted: “So the train was overpriced, but also too crowded. Can you not see the contradiction there?

“What would happen if prices were lowered?”

Others joked that the company should change its name from Grand Central to Sham Central.

But not everybody rushed to the disgruntled family’s defence.

A twitter user pointed out: “They provided the service that was paid for, travelling from A to B.”

Another wrote: “If she hadn’t reserved a seat why did she board the train? Is risking the child by treating her like luggage acceptable and safe?

“Is it okay that by blocking a shelf for luggage for her child, she is making the luggage block an exit and walkway which can be dangerous in an accident?”

On Grand Central Rail’s website train tickets for a journey from York to King’s Cross are priced anywhere from £33 to £241.