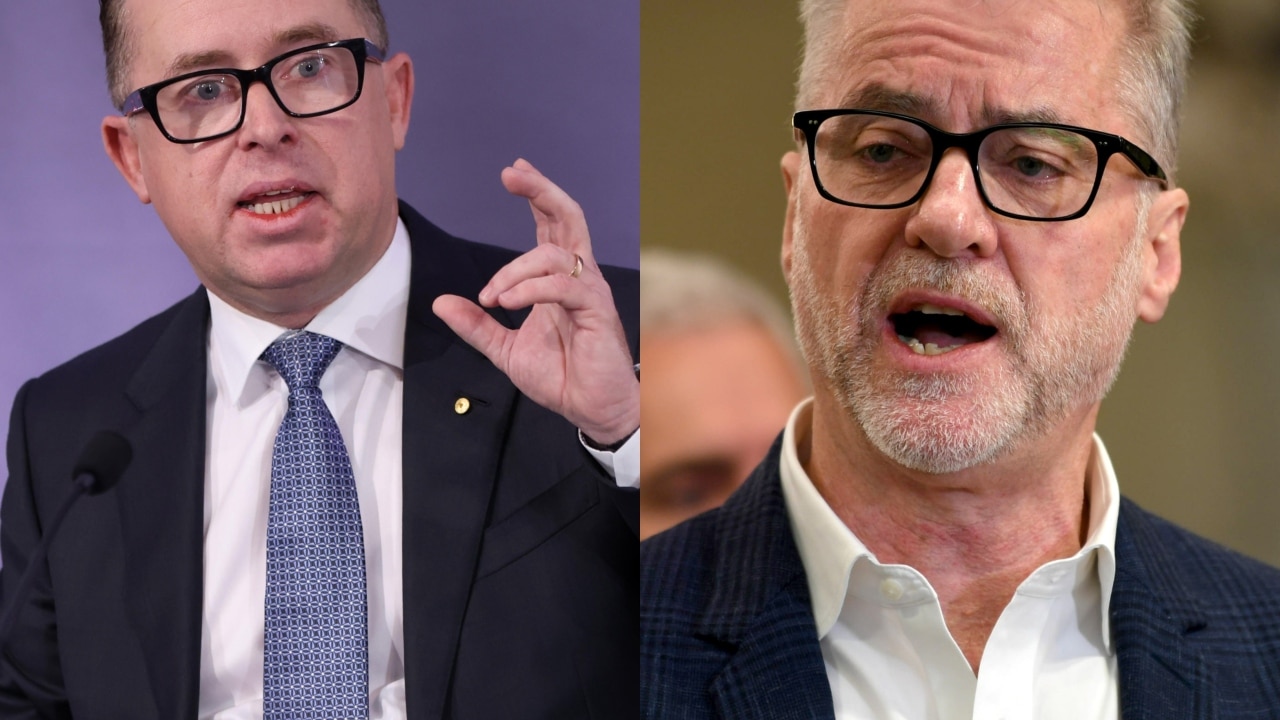 Labor Senator Tony Sheldon has hit out at Qantas boss Alan Joyce for waging a “war on the middle class” in a bid to drive his workers’ wages down.

Qantas is pushing to move 1300 workers off their enterprise agreements onto individual contracts, a move which Mr Sheldon blasted as “mongrel corporate gorillaship”.

Speaking to reporters on Wednesday, the Senator accused the company of taking an “orchestrated approach” to avoid giving workers overtime pay.

“He’s the sharp part of the knife that’s going into working people’s rights and this case is about to thrust into the heart of 1300 other people,” the Senator said of Mr Joyce.

The Senator touted Labor’s IR bill as a chance to rail against corporate overreach.

“There’s a really important opportunity for us to say to companies like Qantas: ‘pay the overtime, respect your workforce and respect Australians that are working hard out there for your companies’,” Mr Sheldon said.

The former union boss chairs the Senate Standing Committee on Education and Employment and has been a key figure throughout Labor’s campaign to pass the controversial industrial relations bill.

The comments came on the same day Mr Joyce was due to meet with Prime Minister Anthony Albanese in Canberra.

The national carrier – which recently upgraded its profit forecast to $150 million – has warned that some existing marginal flights and services will be axed if the IR bill comes to pass.

Qantas told the Senate Committee into the Secure Jobs, Better Pay bill that the legislation would lead to a “cascade” of job losses and take the sector back 40 years.

The airline argued more power would be given to trade unions and the Fair Work Commission under the proposed legislation.

“For the Qantas Group, it will almost certainly mean less flying because costs will rise and demand will be destroyed – particularly on marginal routes.

“This will result in less investment and fewer jobs in aviation, with a flow-on effect for communities and tourism.”

The industrial relations bill has faced significant hurdles in the Senate despite passing through the House of Representatives.

Two key Senate crossbenchers are holding out on their vote for the bill and have called for it to be split to allow more time for the more contentious aspects to be debated next year.