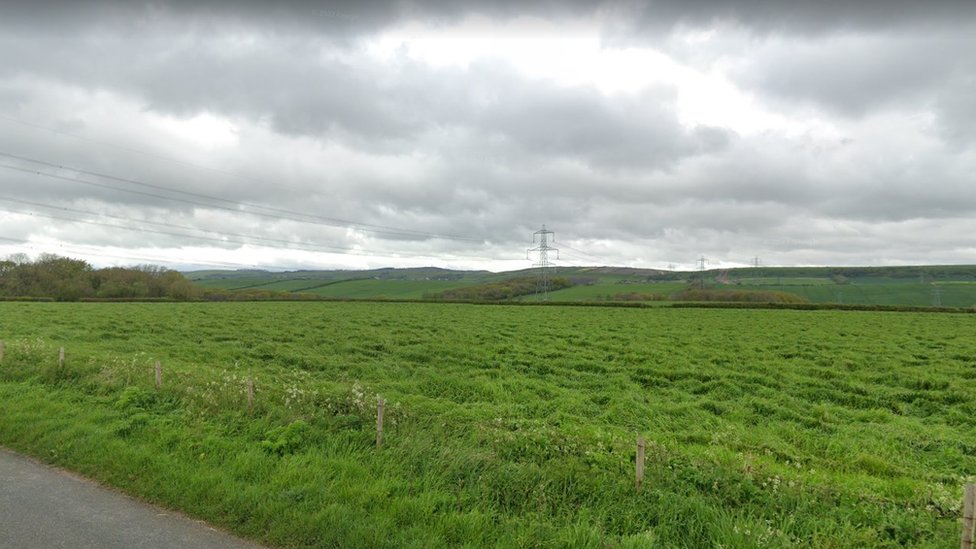 A planned solar farm and battery storage facility would be a “monstrosity”, campaigners have said.

Developer Statera Energy has unveiled plans for generating renewable energy on 1,400 acres (570 hectares) of farmland near Weymouth in Dorset.

Statera Energy said it would contribute to efforts to combat climate change.

Details of the proposed solar farm went on show at a public meeting on Tuesday evening.

It would have capacity to generate up to 300 MW of renewable electricity, with 400 MW of battery storage capacity close to the existing substation at Chickerell.

More than 500 acres (200 hectares) of the proposed infrastructure lies within the designated Area of Outstanding Natural Beauty (AONB).

Dr Guy Dickenson, of CPRE, said: “This huge solar monstrosity is unacceptable. It’s vast in the beautiful part of the countryside which is essential for our health and well being. Dorset is exceptionally beautiful and should be preserved at all costs.”

Andrew Troop, of Statera Energy, said the project was “relatively small” in national terms, and the area of ANOB affected had “no distinction” with surrounding farmland.

“If we can’t do a modest project like this on poor quality land, with the highest irradiance, pretty much, in the country, you’re going to struggle everywhere – the government wants three times the amount of ground-mounted solar in the country,” he said.

“This is a unique opportunity for Dorset.”

Farmer, Robert Lassiter, who owns some of the land on which the panels would sit, said it would provide an opportunity to diversify the farm’s revenue.

“We’re farmers through and through – we are sick and tired of producing food at less than the cost of production, it’s demeaning – so this is a good way forward for our family,” he said.

A public consultation is due to begin next year, with a planning decision possible in 2025 and the solar farm potentially operating from late 2027.