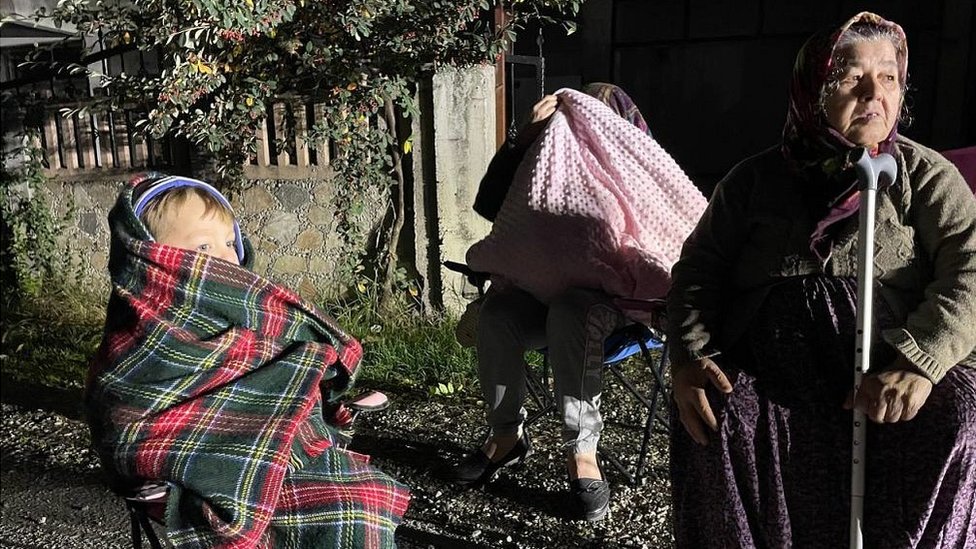 A magnitude 6.0 earthquake has struck an area of western Turkey near the town of Düzce, about 210km (130 miles) east of Turkey’s largest city Istanbul.

The tremors were strong enough to be felt in Istanbul and the capital Ankara, media reports say. There are no reports yet of casualties or damage.

The quake’s depth was 3.9km, the US Geological Survey says.