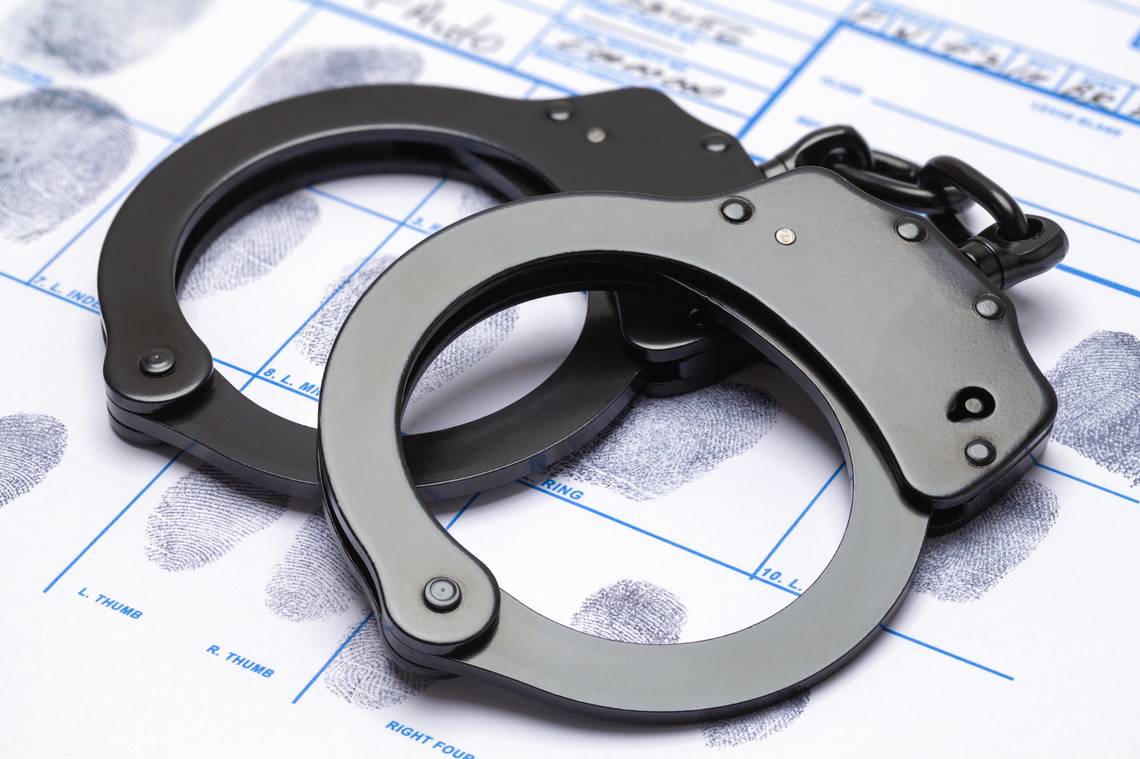 A music teacher accused of sexually assaulting at least 10 students at a California school was arrested, police said.

On Nov. 7, San Jose police were called to the Adelante Dual Language Academy to investigate a teacher reportedly having “inappropriate contact with several minors at the school,” according to a Nov. 22 news release from the San Jose Police Department.

Israel Santiago, a music teacher at the school in San Jose, is accused of sexually assaulting at least 10 students in the band room, according to the release. He was arrested Nov. 21.

“The children reported feeling extremely uncomfortable,” according to a news release from the Santa Clara County District Attorney’s Office.

“This individual has not been present on any district property since Nov. 1 and they were directed by the District to not have any contact with students, faculty, or other district employees,” Alum Rock School District Superintendent Hilaria Bauer told McClatchy News.

McClatchy News also reached out to the Adelante Dual Language Academy on Nov. 23 and was awaiting a response.

The 43-year-old teacher was arrested Nov. 21 after detectives presented the case to the District Attorney’s Office, police said.

An arrest warrant was issued for Santiago for “multiple counts of sexual assault and annoying or molesting a child under the age of 12,” police said.

The arrest was delayed because the school initially called children’s services instead of police, according to CBS News Bay Area.

Santiago, who is on administrative leave, is scheduled to appear in court on Nov. 28, according to the District Attorney’s Office.

“It’s mystifying when people misuse their positions of authority and trust over small children,” District Attorney Jeff Rosen said in the news release. “My office will come down with the full weight of the law on those who abuse children.”

Detectives believe there could be more victims, police said.

If you have experienced sexual assault and need someone to talk to, call the National Sexual Assault Hotline for support at 1-800-656-4673 or visit the hotline’s online chatroom.