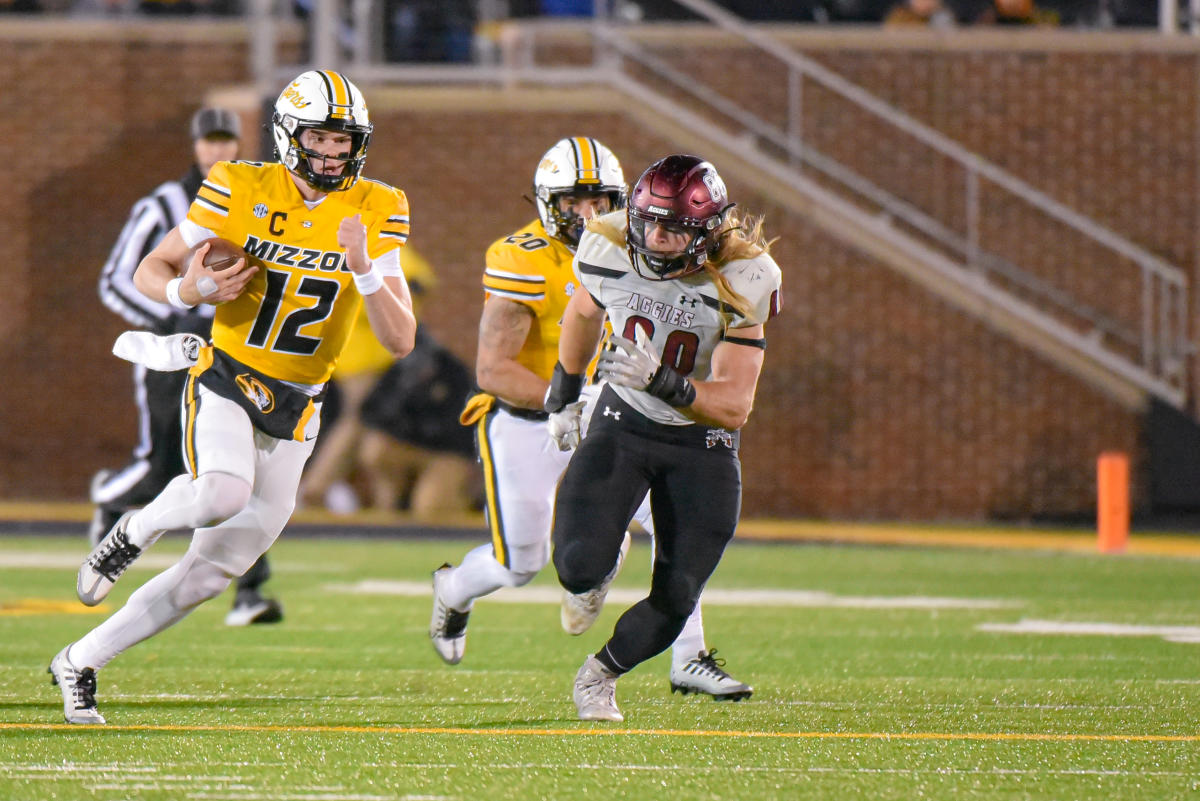 There will need to be some upsets in the final week of the college football season if there aren’t going to be any 5-7 teams in bowl games.

After Ball State came back to beat Miami (Ohio), 18-17, and secure a spot in the Bahamas Bowl, there are 74 teams eligible for bowl games. And with Rice and Appalachian State both needing to get a win to be eligible for a bowl game, the number of bowl-eligible teams will be no lower than 75. The Mountaineers are favored by 4.5 points in that matchup and need a seventh win for bowl eligibility because they have two wins over FCS teams so far this season.

But here’s the catch. There are 41 bowl games this year outside of the national title game. That means seven teams with five wins must win on the final weekend of the season for no 5-7 teams to head to a bowl game. And a lot of those five-win teams are underdogs.

Just four of the remaining teams needing a win in Week 13 are favored. Here’s a look at the lines, courtesy of BetMGM.

*Buffalo is 5-5 after its game against Akron was postponed.

Hoping for a miracle

That’s why it’s likely there will be at least 5-7 team in a bowl game this year. And this is where academics come into play. Sub-.500 teams are selected for bowl games based on their Academic Progress Rate. That means Rice (994) is first in line if it finishes 5-7 because it has the highest APR of any potential 5-7 team.

We’re going to avoid selecting multiple teams to bowl games based on their APR in our next-to-last set of bowl projections and try to be optimistic. We’ll dive into the APR rates in a week if we have to. Hopefully we don’t. But we likely will.