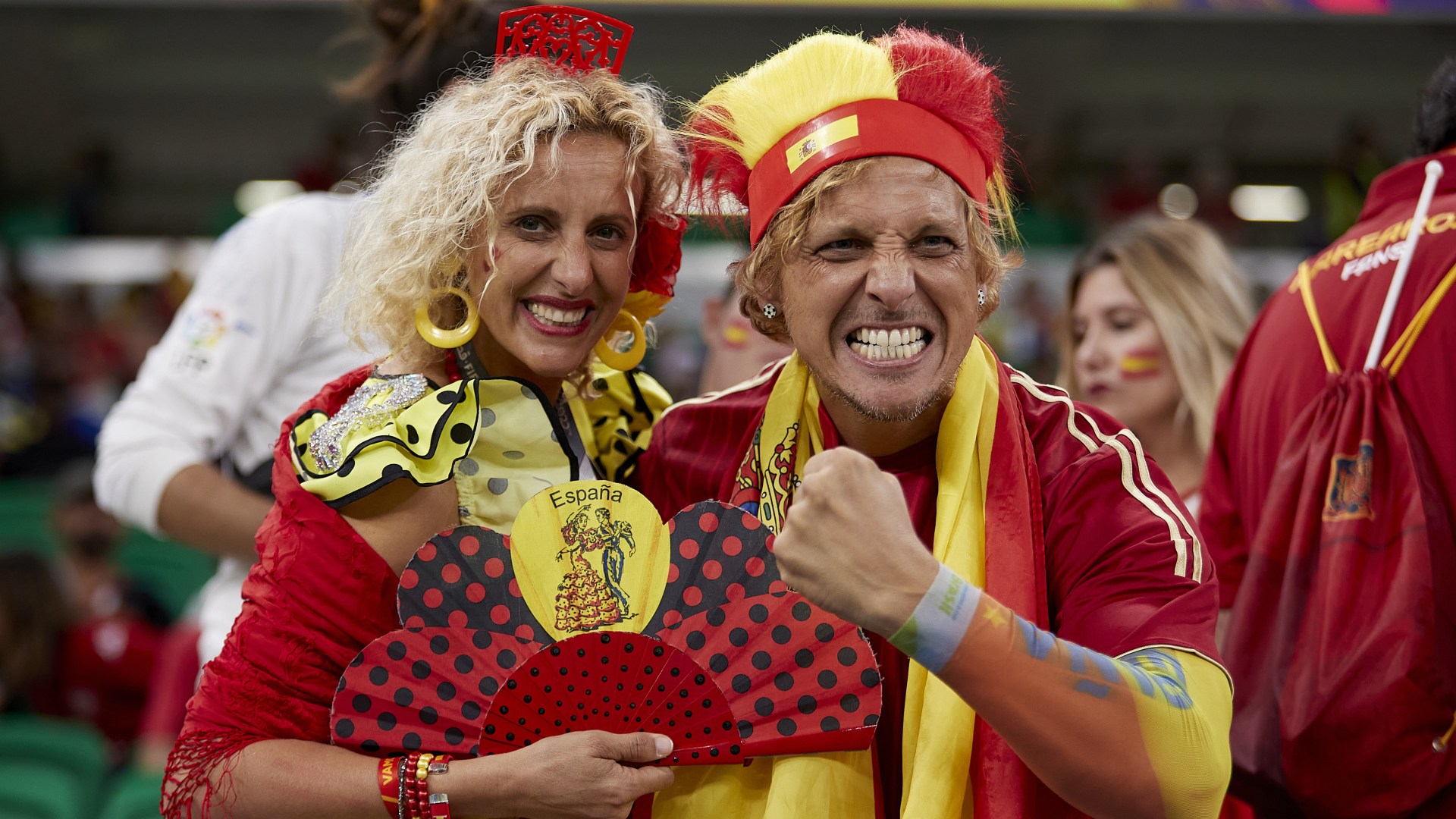 They did, however, put in a good shift at Euro 2020 last summer, ultimately reaching the semi-finals before going out on penalties to eventual winners Italy.

Their current side is riddled with young talent such as Pedri, Gavi and Ferran but La Roja are essentially in transition right now.

And Costa Rica will be looking to exploit that.

The Central American side reached the quarter-finals of the World Cup in 2014, topping a group which contained Italy, England and Uruguay.

Another upset here would go down a treat, especially with fellow group side Japan beating Germany in the earlier game.