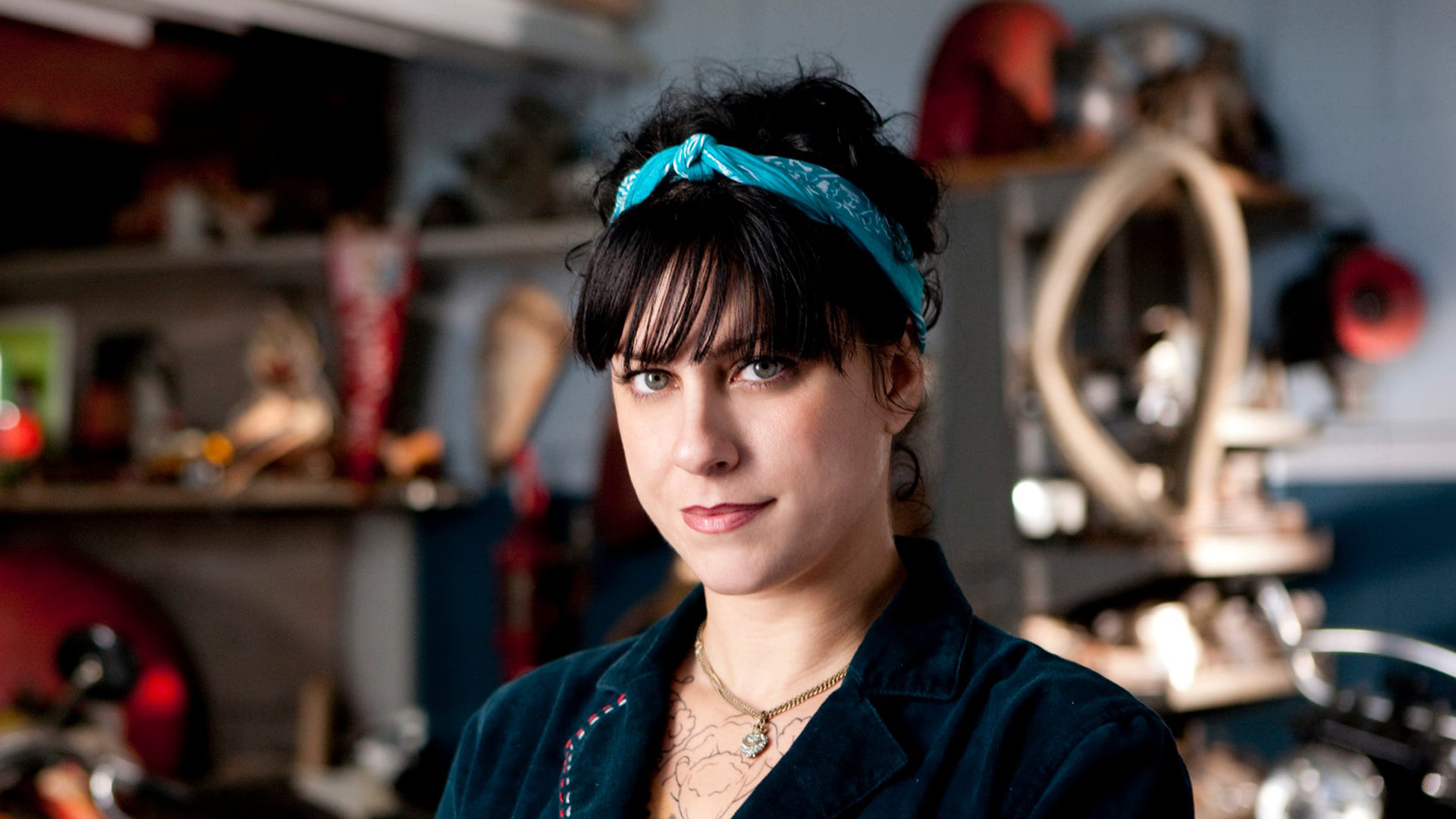 DANIELLE Colby has shared a heartbreaking post about “losing so much” after her surgery.

And Danielle opened up about her state of mind after the operation in a new Patreon post.

The presenter admitted she had “lost” her “desire to work” in the “emotionally taxing” time after her surgery.

But Danielle found a new sense of motivation while digging into the burlesque artist Chantel Capri.

She wrote: “I received an email from [Chantel’s] daughter, stating that her mom, Chantel Capri, was shown on the American Pickers episode featuring Blaze Fury. 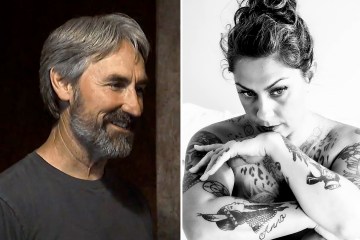 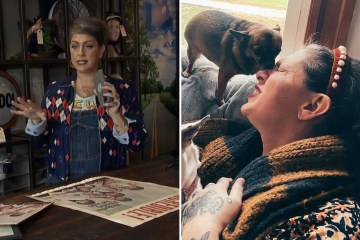 “I had lost so much desire to work during this healing time and now I have some of my excitement back after reading this email.”

Danielle went on: “Work can be emotionally taxing at times but there are many days that I wake up thrilled and excited to get to my “office”.

Danielle has been documenting her recovery online after her surgery, sharing photos as she struggles to return to normalcy.

The History Channel star had her hysterectomy  at the end of October, and one of the first things she did was provide her fans with an update.

“I’m extremely exhausted, but the surgery is over. It only took a few hours and I was awake by noon yesterday,” she said.

The reality star shared a rare picture of her recovery, posting a selfie from her hospital bed with a cuddly stuffed animal.

She continued: “I have received the very best care I could possibly get and have felt like I’m in safe hands the entire time. That is huge!

“This is the best care and nursing staff I have ever experienced.”

“I’m excited for the future, for my healing process, to get back to work and to dance again,” she added.

Danielle is recognized for her appearances on American Pickers alongside Mike Wolfe and Frank Fritz.

Frank, 57, who was dropped from the show in 2020, was hospitalized for a stroke in July.

The former TV star, who is currently under a conservatorship, has been at a rehabilitation center since September 6.