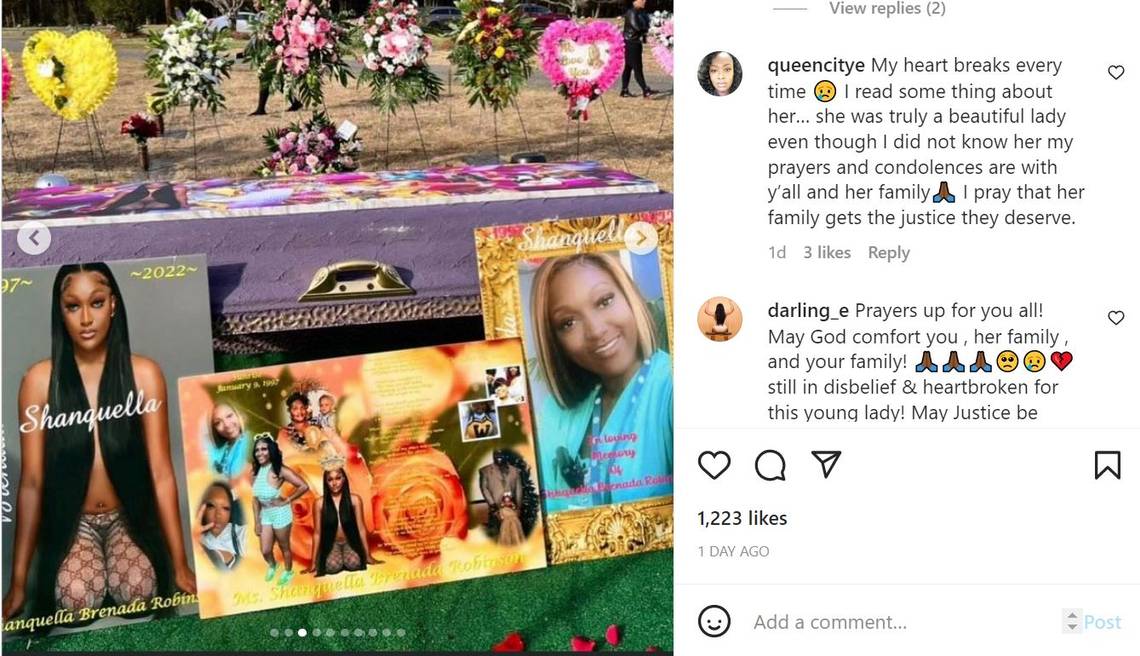 An arrest warrant levying charges of femicide was issued in the case of Shanquella Robinson, ABC News reported late Wednesday, citing a prosecutor in Mexico.

The name of the suspect who is said to be “the direct aggressor” has not been released, both ABC News and WSOC, The Charlotte Observer’s news partner reported.

Robinson was a Charlotte native who traveled to Cabo on October 28. with six of her friends. She died a day later.

Video of an attack involving two people — one of who, family members say, was Robinson — went viral after her death. The FBI said it has seen footage of the fight between Robinson and one of her traveling companions.

Since her death, the FBI and Mexican police authorities have launched investigations into how she died. The lack of conclusive evidence and conflicting explanations has led to her story going viral, invoking global outcry with countless people closely following Robinson’s death. The hashtag #JusticeForShanquella has been trending on Twitter, Facebook, and TikTok.

This is a developing story. Check back for more details.

Sallamondra Robinson, Shanquella’s mother, told news outlets that each friend from the trip has a different story and they initially told her that her daughter had alcohol poisoning.

Robinson’s sister Quilla Long said in a statement published to gofundme, the family will continue to investigate what happened and they are raising funds for legal fees. “The United States State Department released a statement claiming “no clear evidence of foul play,” yet there is a video circulating of a woman violently attacking Shanquella,” Long said. “This statement is unacceptable, and we are beyond devastated. We continue to fight for the truth.”