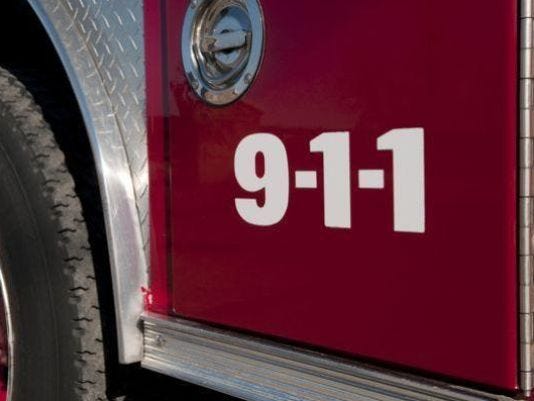 Police say a Dover man was killed by his roommate in their home and a subsequent search of the property turned up two assault-style guns among other weapons and drugs.

Dover Police identified the dead man as 29-year-old Walter Pereira, saying he was shot outside the home early Thursday morning.

Police were alerted to the shooting at 3:42 a.m. on Forest Creek Drive. Upon arrival, officers and paramedics found Pereira lying on the ground with gunshot wounds. He was later pronounced dead at the hospital.

Rayvaughn Jones, 29, was arrested without incident and faces 13 separate charges.

The investigation is still ongoing. Dover Police encourages anyone with information to contact the department at 302-736-7130 or through Delaware Crime Stoppers’ database.