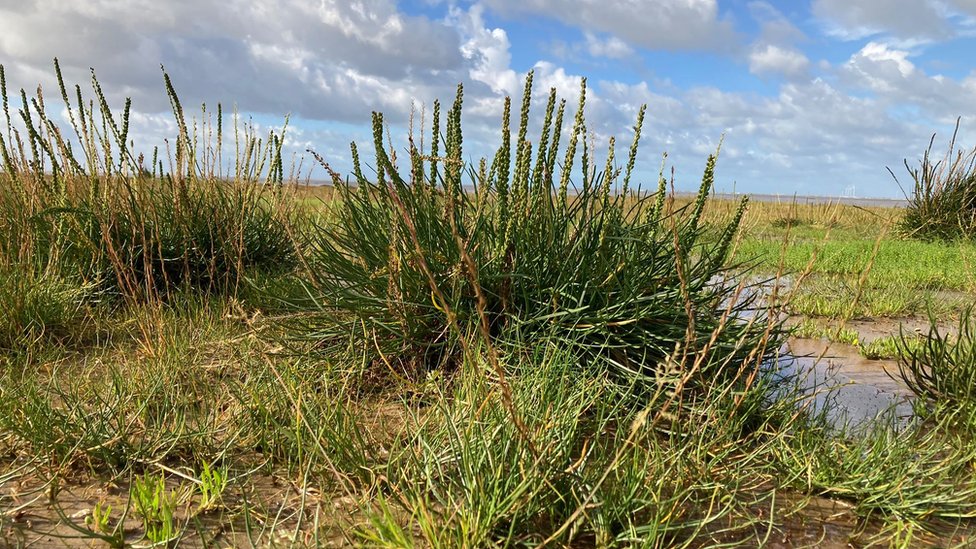 Two options for the ongoing management of a Wirral beach, which is turning into grassland, are to be considered by the council.

Existing grass will remain but any future growth will be removed, the council said.

The move is part of an ongoing consultation which has seen thousands of people already have their say on the controversial topic, the Local Democracy Reporting Service said.

The two maintenance options, which both could cost the council up to £20,000 a year, will be discussed at an environment committee meeting next week.

It will then go back to the public, who will decide on the final option which will need to be approved by Natural England.

The borough-wide public consultation began in June and is expected to be completed by spring 2023.

Earlier this year celebrity wildlife expert Chris Packham joined the debate and said allowing vegetation to grow on the beach had turned it into an “oasis” for nature.

Natural England said it may be possible to maintain an area of the beach for leisure as well as introducing boardwalks to provide access to the beach beyond the vegetation.

However a full clearance of the beach, to something similar to pre-2019, was “unlikely to be compatible with the conservation objectives of the sites through destruction of the habitat and alteration of the natural processes”.

The public body added any vegetation control would be subject to “adequate assessment and consents” and be “very targeted, tightly controlled and monitored” and restricted by the beach’s conservation status.