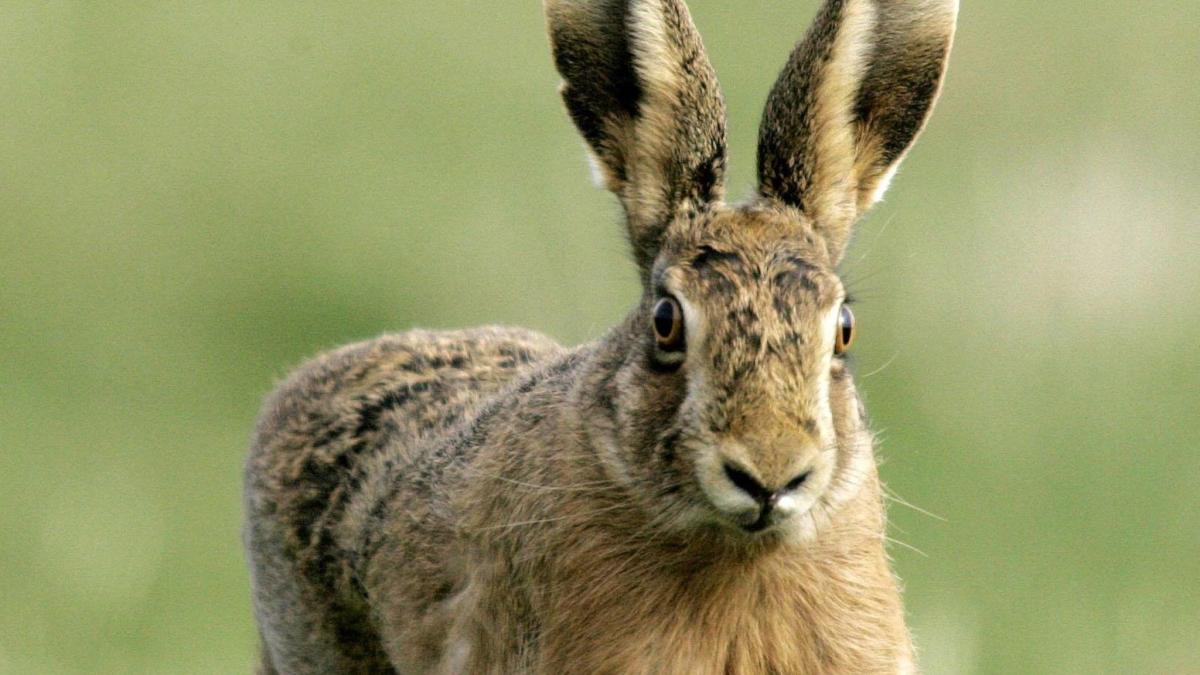 Two men have been sentenced after admitting using dogs to hunt wild hares in Angus.

Alexander Stewart, 35, from Aberdeen, was given a community payback order with 100 hours of unpaid work, and Jackie Stewart, 42, from Fife, was fined £1,000.

They previously pled guilty at Forfar Sheriff Court to wildlife offences near Kirriemuir carried out in 2020.

The Crown Office welcomed the convictions for “cruel” crimes.

The men were also banned from keeping dogs for six months.

The court heard a local farmer spotted a blue Subaru vehicle belonging to Alexander Stewart pulling out of a junction at the crossroads of Powmyre and Kinalty.

Police were called in due to suspicions about hare coursing, and both men were detained.

Fiona Caldwell, head of the Crown’s Wildlife and Environmental Crime Unit, said: “I welcome the conviction and sentence of Alexander and Jackie Stewart. Hare coursing is a cruel and wholly illegal act.

“The Crown will continue to work to ensure that anyone who hunts hares with dogs is brought to justice. We would encourage anyone who may have information on hare coursing to contact the police.”