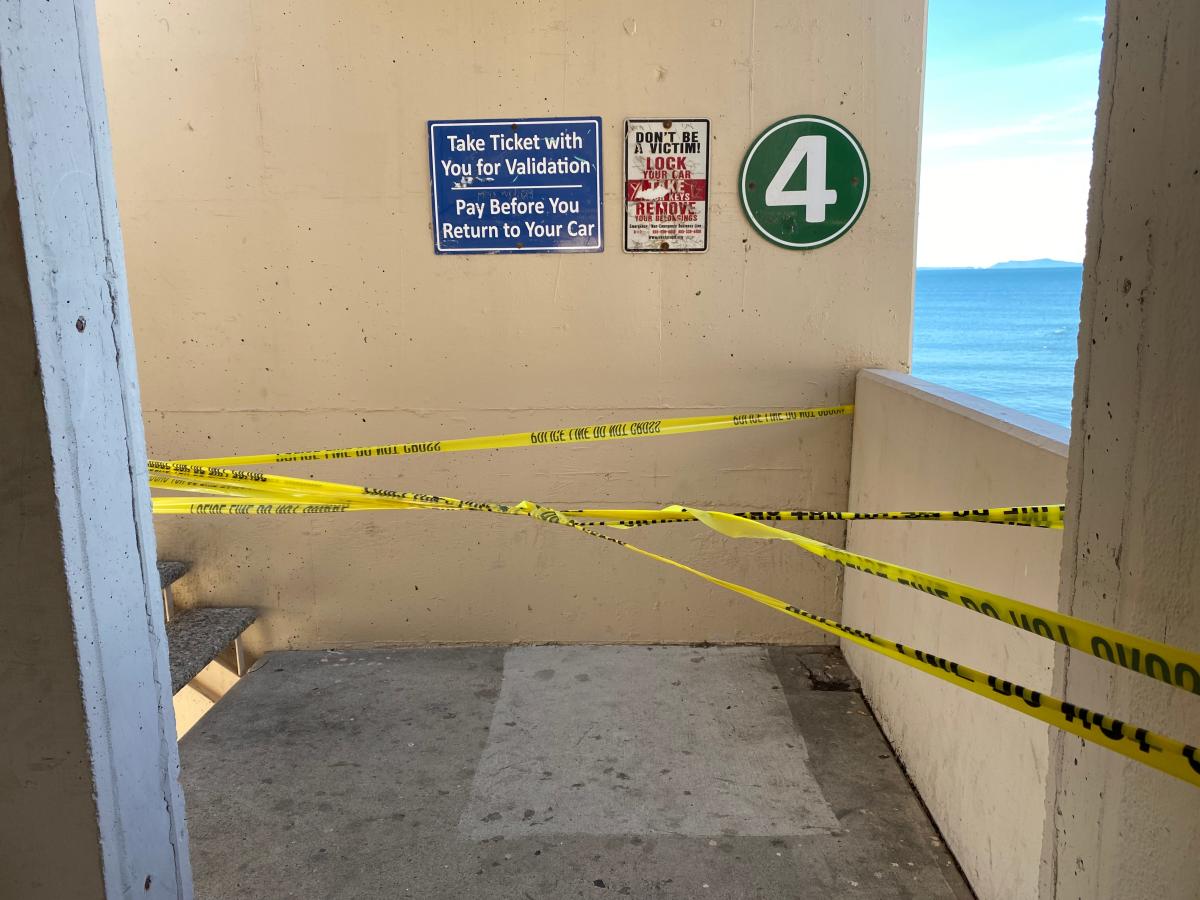 Here’s a roundup of recent incidents and announcements from Ventura County agencies:

A jury convicted a man of murder during the ongoing trial for a 2020 Ventura homicide at a beachside parking structure, according to Ventura County Superior Court records.

Raymond Bolanos, 27, was convicted Monday of murder, attempted murder and being a felon in possession of a firearm. He was also found guilty of several special enhancements, such as firing a weapon from a vehicle and inflicting great bodily harm.

The incident occurred early Jan. 18, 2020, at the top level of the parking structure on Harbor Boulevard and California Street in Ventura.

The victim, identified as Alejandro Hernandez, 21, of Ventura, had been standing with a group of people outside a parked sedan when a red Mustang approached them, authorities said. Several shots were fired from the Mustang, killing Hernandez and injuring another victim before the vehicle fled the scene.

A codefendant in the case, Julian Nuñez, 29, was also convicted of assault with a firearm and being a felon in possession of a firearm.

The trial is ongoing for additional charges, such as street terrorism, and is due to reconvene in Ventura County Superior Court on Monday.

The driver in a fatal hit-and-run crash in Oxnard that killed a motorcycle rider this month pleaded guilty to vehicular manslaughter with gross negligence on Tuesday, according to Ventura County Superior Court records.

Anthony Pacheco, 32, of Oxnard, also admitted to the special enhancement that he fled from the scene. Additionally, he withdrew denials of past felony convictions, online records showed.

The crash happened around 10:15 p.m. on Nov. 6 on southbound Highway 101 north of the Rice Avenue exit, according to California Highway Patrol.

Pacheco was driving a 2018 Honda Civic when he rear-ended a motorcyclist, later identified as David Reich, 59, of Ventura. Reich was thrown from his motorcycle and run over by several cars before authorities arrived. He was pronounced dead at the scene.

Pacheco did not stop after the collision but was arrested later that night in Camarillo.

Joey Buttitta, a spokesman for the Ventura County District Attorney’s Office, said the plea deal will lead prosecutors to ask for 9 years in prison for the charges, with the court likely to sentence Pacheco to 7 years. He is due to appear for sentencing at 9 a.m. Jan. 4 in courtroom 23. He remains out of custody on supervised release until then.

The incident was reportedly discovered when someone found spent shell casings in the area and a possible bullet strike to a residence, he said.

Detectives found a bullet had penetrated through an exterior wall of a home and was embedded in the interior of the house, Chips said.

No injuries were reported and no one had been arrested Tuesday.

A 34-year-old Oxnard man was arrested Sunday afternoon on suspicion of several firearms offenses after allegedly pointing a loaded handgun at individuals outside a business in Moorpark.

The man was booked into Ventura County jail on multiple alleged firearms violations including brandishing, owning a firearm illegally and carrying a loaded firearm on his person, said Capt. Trina Newman of the Ventura County Sheriff’s Office. The man is a convicted felon who cannot legally possess guns or ammunition, she said.

He did not shoot anyone, she said. No details were available about the number of people threatened. The suspect remained in Ventura County jail as of Tuesday with bail set at $300,000, jail records showed.

Items may be updated.

Jeremy Childs is a general assignment reporter covering courts, crime and breaking news for the Ventura County Star. He can be reached at 805-437-0208, jeremy.childs@vcstar.com, and on Twitter @Jeremy_Childs.