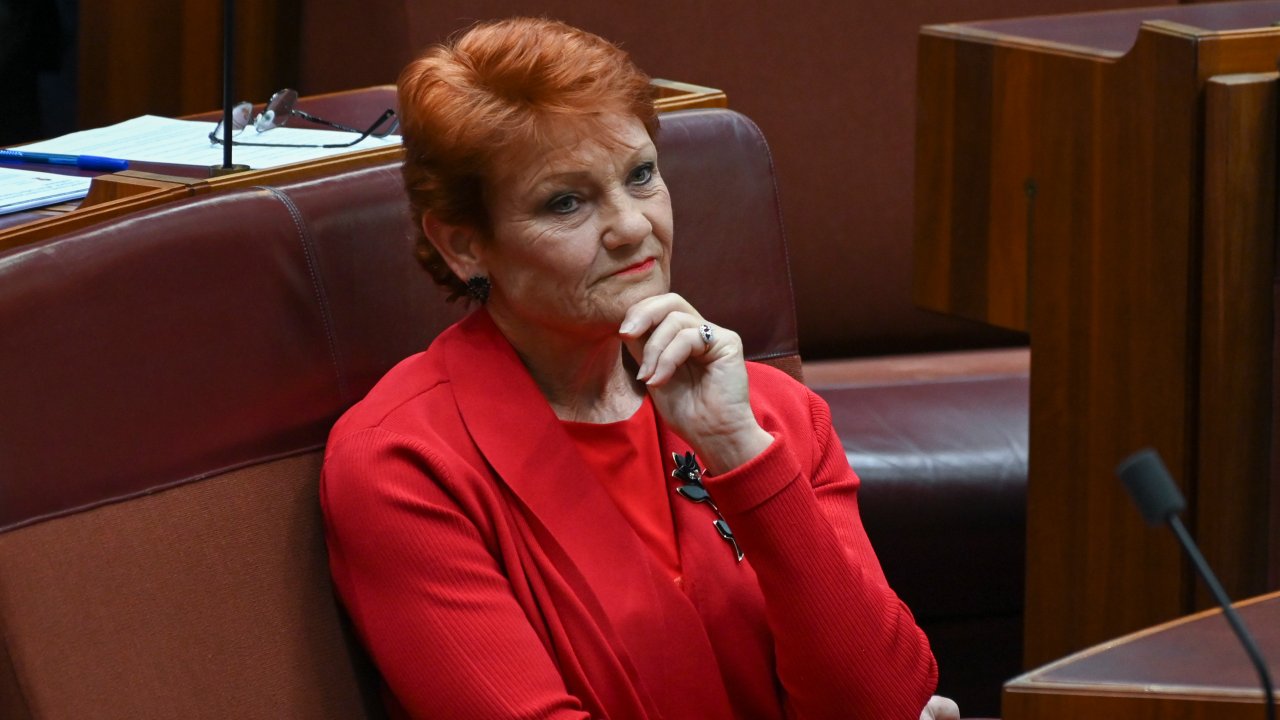 One Nation Leader Pauline Hanson has claimed Labor’s controversial industrial relations bill is a “smokescreen” for pushing union membership up.

Senator Hanson gave a fierce criticism of the alleged motivations behind the legislation, which the government is battling to pass before the end of the year.

“It’s a big push by the unions to get back the money they invested in the Labor Party. And that’s what this is all about,” she told Englishheadline host Chris Kenny.

She claimed fledgling union membership was partially to blame for one of the most contentious aspects of the Secure Jobs, Better Pay bill, multi-enterprise bargaining.

“They are going to create enterprise, multiple enterprise bargaining right across businesses so that you’ll have to bring in the unions to negotiate on your behalf.

“I think this is a smokescreen and I think it’s all about the unions want increased numbers in their membership. That’s what this is all about.”

The government is seeking to secure enough support from the crossbench to pass the industrial relations bill through the Senate, with Senator David Pocock believed to hold the tie-breaking vote.

The Senate is due to sit for two extra days on this Friday and next to further debate the IR bill and other key pieces of legislation.

Senator Hanson claimed the extra time wouldn’t convince her to vote in favour.

“They’re not going to win me over on the bill as it is … It’s just horrendous,” she said.

“It’s going to take a backward step for not only workers, but also for the whole small business and big business and everyone in the country.”